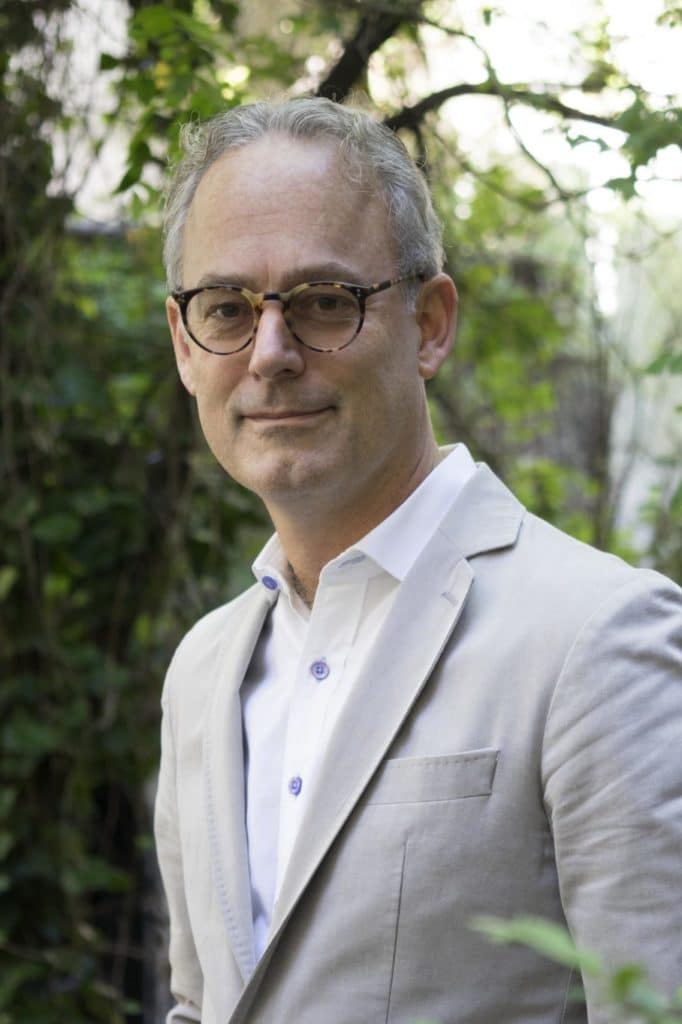 Amor Towles discusses his celebrated second novel, A Gentleman in Moscow, with this lecture that explores the historical inspiration for the story and setting.

In this episode of The Archive Project, Amor Towles discusses his celebrated second novel, A Gentleman in Moscow, in front of a live audience in Portland, Oregon. In the talk, Towles shares the creative origins of the novel and treats the listener to a lively lesson on Russian history and, in particular, the history of the landmark Metropol Hotel. A Gentleman in Moscow begins in 1922, when Count Alexander Rostov is deemed an unrepentant aristocrat by a Bolshevik tribunal, and is sentenced to house arrest in the Metropol, a grand hotel across the street from the Kremlin. Rostov, an indomitable man of erudition and wit, has never worked a day in his life, and must now live in an attic room while some of the most tumultuous decades in Russian history are unfolding outside the hotel’s doors. It is at once a romance, a socioeconomic commentary, a history of Russia from the Bolshevik Revolution to the Cold War, a rumination on the meaning of family and home, and an exploration of the power of literature.