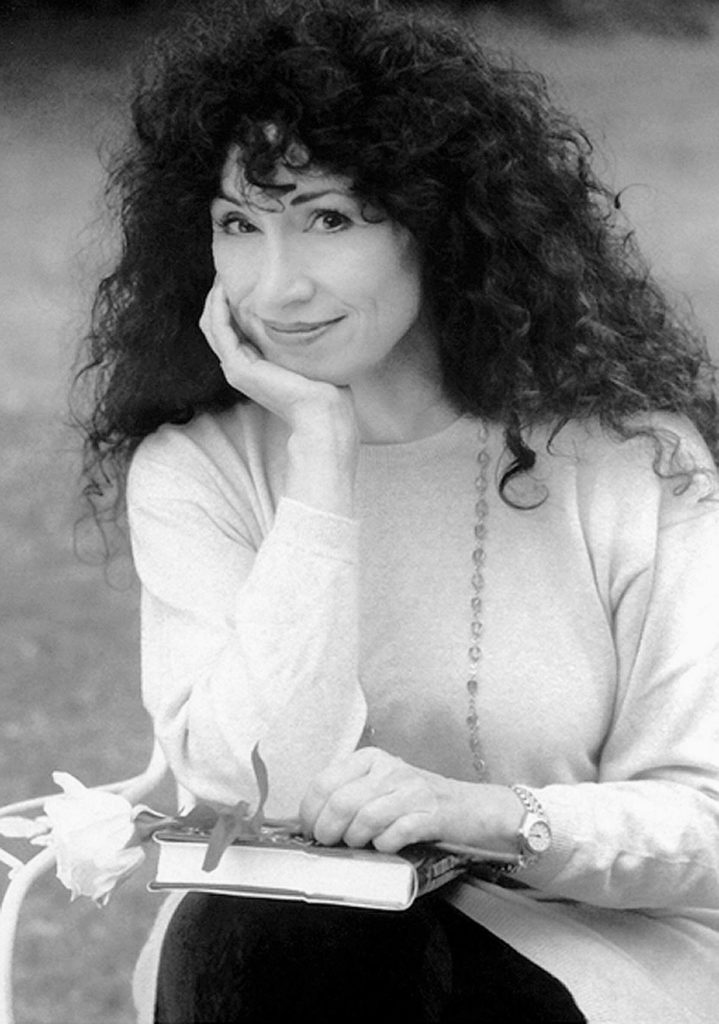 Poet, essayist, & naturalist Diane Ackerman reads from The Zookeeper’s Wife, and shares deeper insights into the true history behind the story.

In this episode of The Archive Project, Diane Ackerman shares the incredible, true story of Antonina Żabińska, whose diary she draws from in The Zookeeper’s Wife. She reads a selection from the book, and expands upon the history of the Żabińska family’s heroic efforts to save over 300 people during WWII by moving them through the underground railroad that ran through their home and zoo. She also expands on the, perhaps surprising, environmental views the Nazis held, including their great respect for rare plants and animals, and their conservation efforts.

“What fascinates me is how often, and with what wholeheartedness, ordinary people will perform acts of compassion, courage, and sacrifice for absolute strangers.”

“Staying emotionally limber enough to love, play, nurture, and marvel, despite all the ligatures of war, that takes a rare kind of courage.”

“[The Nazis] hoped to alter the world’s ecosystems. Not only dominate nations and politics, but the whole planet’s DNA. Changing the genetic spirals of evolution. A goal that, of course, legitimized genocide.”

“There’s been so much written about the Nazis. But for me, looking at it from a natural history perspective goes to the heart of what the Nazi lunacy was all about. Through their passion for genetics and the natural world, we can see the horror of what they were doing, but also a kind of innocent obsession with nature, and animals, and the environment – rather wholesome, all things considered – coexisting with a maniacal, sadistic, murderous racism.”

Diane Ackerman is a naturalist and poet and the author of ten books of literary nonfiction, including A Natural History of the Senses, A Natural History of Love, and Cultivating Delight. Also the author of six volumes of poetry and several nonfiction children’s books, she contributes to the New York Times, Discover, National Geographic, Parade, and many other publications. In her most recent book, The Human Age: The World Shaped by Us, she confronts the unprecedented fact that the human race is now the single dominant force of change on the whole planet. Humans have “subdued 75 percent of the land surface, concocted a wizardry of industrial and medical marvels, strung lights all across the darkness.” Ackerman lives in Ithaca, New York.