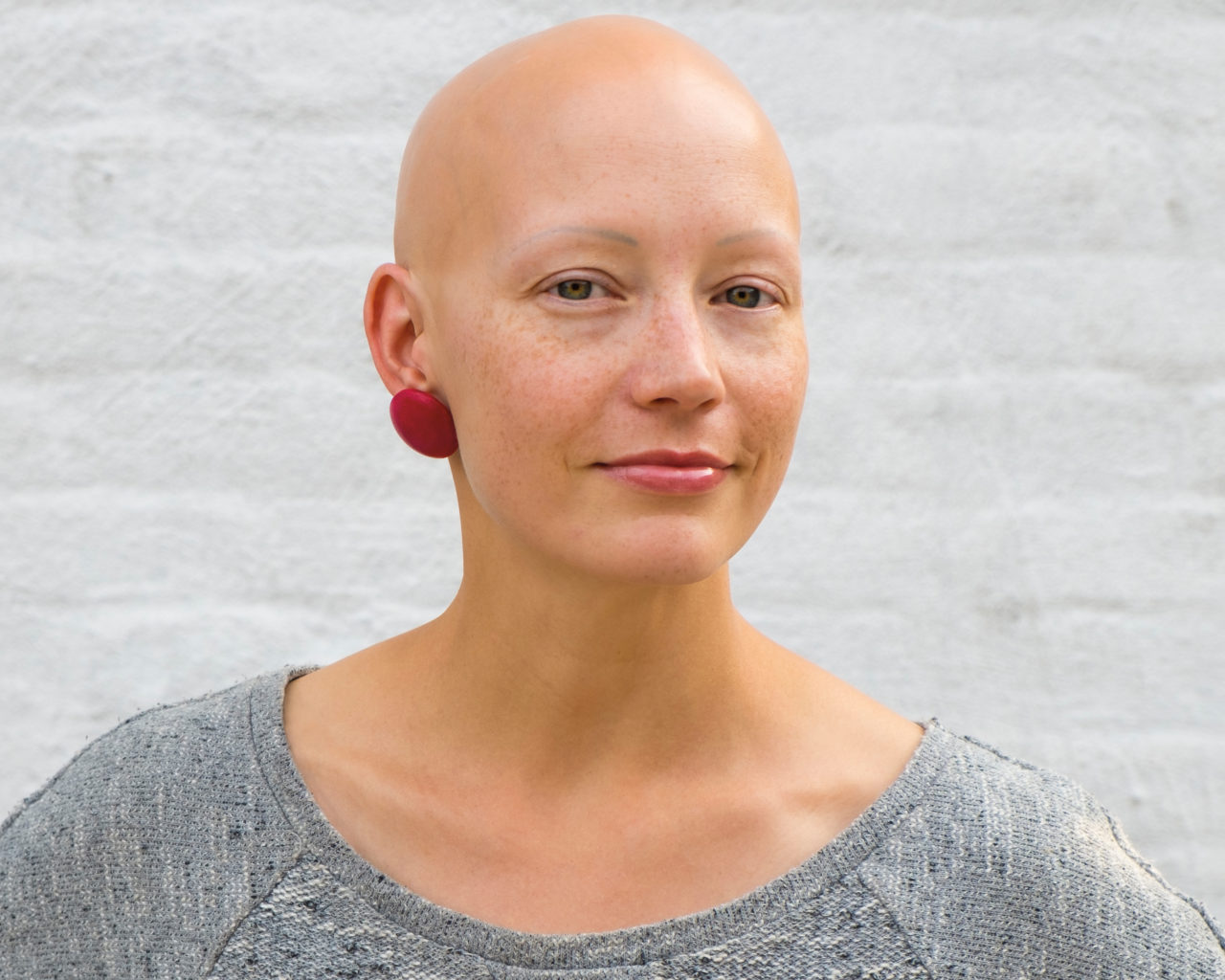 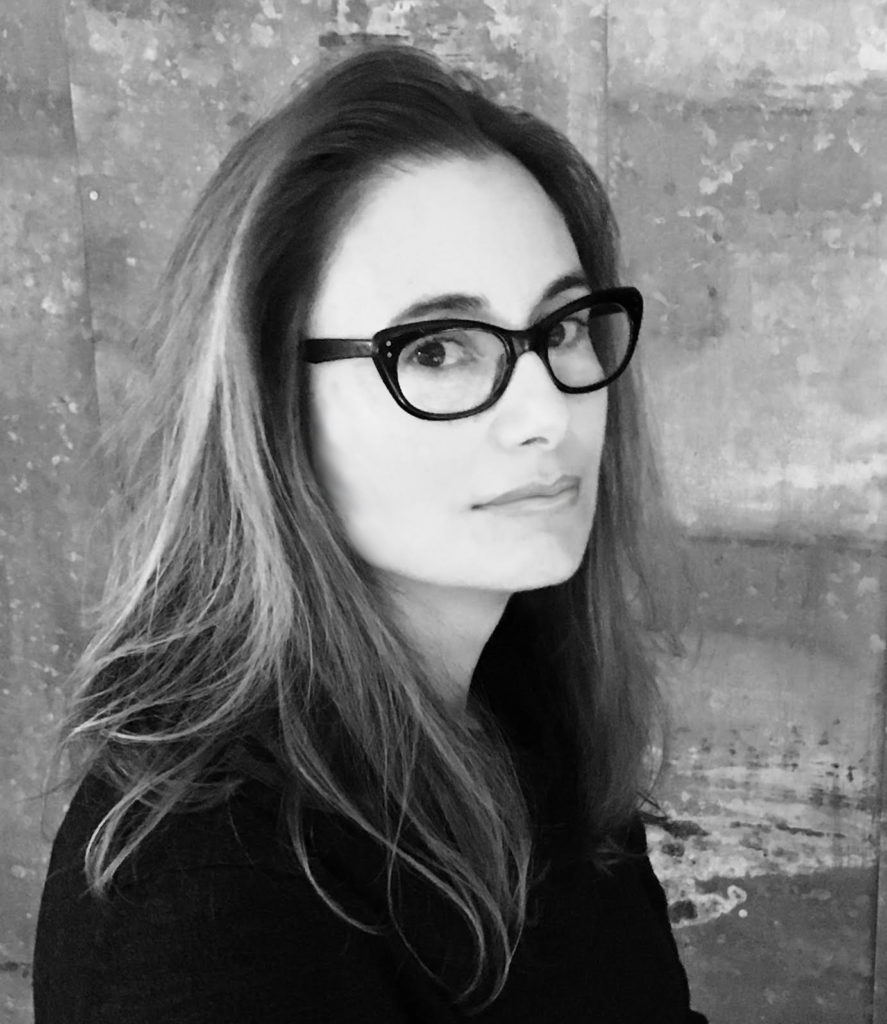 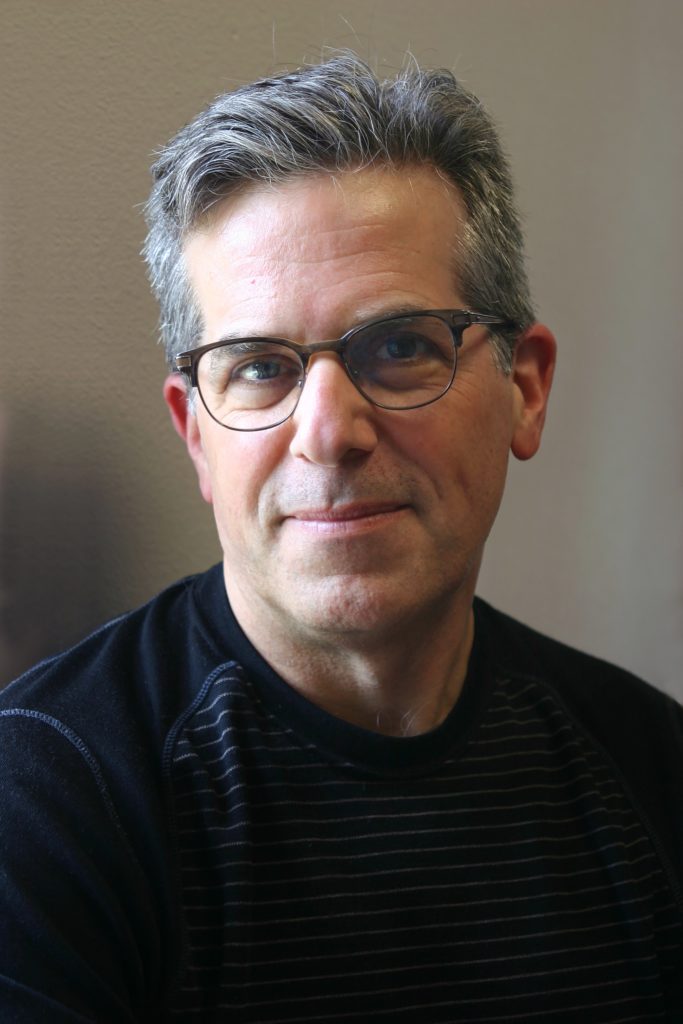 Authors Jonathan Lethem, Helen Phillips and Dana Spiotta discuss their work as writers who “fudge the line between the imaginary and the real world” at 2016’s Wordstock: Portland’s Book Festival.

This episode features authors Jonathan Lethem, Helen Phillips, and Dana Spiotta as they discuss the presence of the fantastic or strange in their work. In The Gambler’s Anatomy, Jonathan Lethem tells the story of Bruno Alexander, an international backgammon hustler who believes he’s psychic. Helen Phillips’s short story collection, Some Possible Solutions, takes us through a series what-ifs and dystopias in which Phillips’s characters struggle to develop meaningful relationships amidst the chaos. Dana Spiotta’s Innocents and Others is the story of Meadow, Carrie, and Jelly, three women grappling with questions of art, ethics, and intimacy in 1980s Los Angeles. This panel is moderated by BuzzFeed’s Isaac Fitzgerald.

Jonathan Lethem is an American novelist, essayist, and short story writer. His works include his début novel Gun with Occasional Music, a finalist for the 1994 Nebula Award; Motherless Brooklyn, winner of both the National Book Critics Circle Award and the Macallan Gold Dagger for crime fiction; and The Fortress of Solitude, a New York Times best-seller. His writing has appeared in The New Yorker, Harper’s, Rolling Stone, Esquire, and The New York Times. Lethem is also a 2005 recipient of a MacArthur Fellowship.

Helen Phillips is the author of four books, including the short story collection Some Possible Solutions, winner of the 2017 John Gardner Fiction Book Award; The Beautiful Bureaucrat, a New York Times Notable Book of 2015, finalist for the NYPL Young Lions Award and the Los Angeles Times Book Prize; and the collection And Yet They Were Happy, named a notable collection by The Story Prize. Her work has been featured on Selected Shorts, at the Brooklyn Museum, and in the Atlantic, the New York Times, and Tin House, among others.

Dana Spiotta is the author of four novels: Innocents and Others; Stone Arabia, a National Book Critics Circle Award Finalist in fiction; Eat the Document, a finalist for the National Book Award and a recipient of the Rosenthal Foundation Award from the American Academy of Arts and Letters; and Lightning Field. Spiotta was a Guggenheim Fellow, a New York Foundation for the Arts Fellow, and won the 2008-9 Rome Prize from the American Academy in Rome. She lives in Syracuse with her daughter Agnes and teaches in the Syracuse University MFA program.