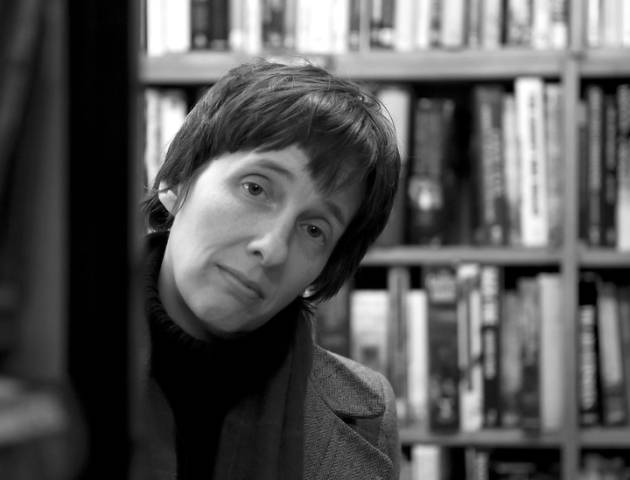 In a self-deprecating talk peppered with excerpts from her favorite authors, A.L. Kennedy brings listeners along her journey to becoming a professional writer.

A.L. Kennedy gives an amusing lecture about her journey to becoming a writer, beginning with an anecdote about learning to read as a child and how excited she was: instead of telling anyone at school that she could read, Kennedy kept it to herself and therefore only read books that she wanted to read. She also talks about the “oral culture” in Scotland and how big of a role storytelling plays there. Throughout her speech, Kennedy reads excerpts from other writers (such as C.S Lewis) when she wants to show examples of new worlds being created. Her writing began because she wanted to invent her own realities, and she talks extensively about discovering her ability to be a writer and how that changed her life and perception of language.

A.L. Kennedy was born in Dundee in 1965. She is the author of fifteen books: six novels, six short story collections, and three works of nonfiction. She is a Fellow of the Royal Society of Arts and a Fellow of the Royal Society of Literature. Her new book All The Rage—a collection of short stories—was published by Jonathan Cape in spring 2014.  It will soon appear in the US and Canada. She is also a dramatist for the stage, radio, TV, and film. She writes for a number of UK and overseas publications and has a blog with The Guardian Online. (source: https://www.a-l-kennedy.co.uk/)

“I’ve gone through a strange couple of years, which has made me reevaluate why I started writing—because I never intended to write, because frankly it’s a ludicrous thing to want to do all the time.”