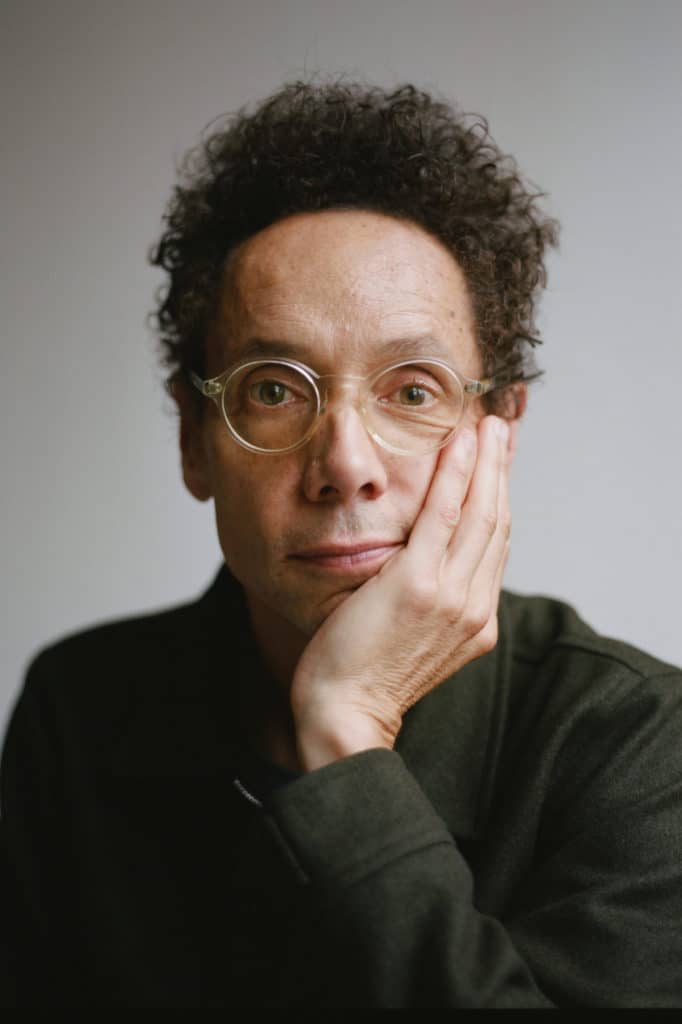 In this episode of The Archive Project, Malcolm Gladwell joins Literary Arts executive director, Andrew Proctor, for an onstage discussion at the 2019 Portland Book Festival. Gladwell shares his latest book, Talking to Strangers: What We Should Know About the People We Don’t Know, which is a powerful examination of our interactions with strangers—and why they often go wrong. As a writer, Gladwell is interested in exploring the hidden, counterintuitive stories and the unseen forces that shape our choices, our lives, and who we are. In this discussion, he dives deeper into the risks it takes to engage with some of the most contentious issues of our time, and how we approach the tough moments.

Malcolm Gladwell is the author of five New York Times bestsellers–The Tipping Point, Blink, Outliers, What the Dog Saw, and David and Goliath. He is also the co-founder of Pushkin Industries, an audio content company that produces the podcasts Revisionist History, which reconsiders things both overlooked and misunderstood, and Broken Record, where he, Rick Rubin, and Bruce Headlam interview musicians across a wide range of genres. Gladwell has been included in the TIME 100 Most Influential People list and touted as one of Foreign Policy‘s Top Global Thinkers. His latest book is Talking to Strangers: What We Should Know About the People We Don’t Know.