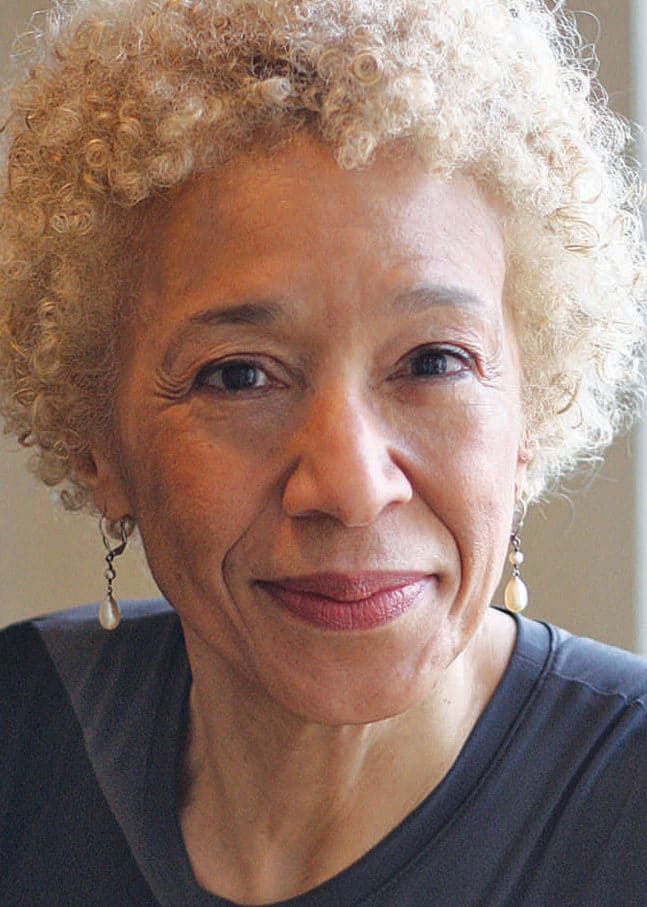 Cultural critic Margo Jefferson explores the meaning of “We” in “We the People” as part of the University of Oregon Humanities Center’s 2017–18 Kritikos Lecture Series.

In this episode, Pulitzer Prize-winning writer, cultural critic, journalist, and professor Margo Jefferson asks, “How do we teach ourselves to go beyond the limits of our own experience?” The daughter of a prominent physician and social worker-turned-socialite mother, Jefferson grew up in an upper-middle class black neighborhood of Chicago in the 1950s and ’60s. In this lecture, Jefferson uses her own unique experience and perspective to explore how our nation, with its seemingly infinite identities and histories, can come together to create a community. Jefferson asks us to consider: What kind of “we” is worth dreaming of and working for?

I think we all need to be citizen-critics. I think our task is to bring all the traditions that have shaped us—intellectual, political, aesthetic—to complex questions of identity and community.”

“‘We the People’ is an affirmation, but it’s a provocation too. It provokes each of us as individuals, as ‘I’s’ who cherish our particular identities, to think about how those identities can join forces in a community. And by ‘forces’ I mean beliefs, achievements and dreams, but also uncertainties and conflicts: histories and traditions that often clash. ‘We the People’ are a nation of communities and cultures struggling hard to make sense of one another. What kind of ‘we’ is worth dreaming of and working for?”

The winner of a Pulitzer Prize for criticism, Margo Jefferson previously served as book and arts critic for Newsweek and the New York Times. Her writing has appeared in, among other publications, Vogue, New York Magazine, The Nation, and Guernica. Her memoir, Negroland, received the National Book Critics Circle Award for Autobiography. She is also the author of On Michael Jackson and is a professor of writing at Columbia University School of the Arts.