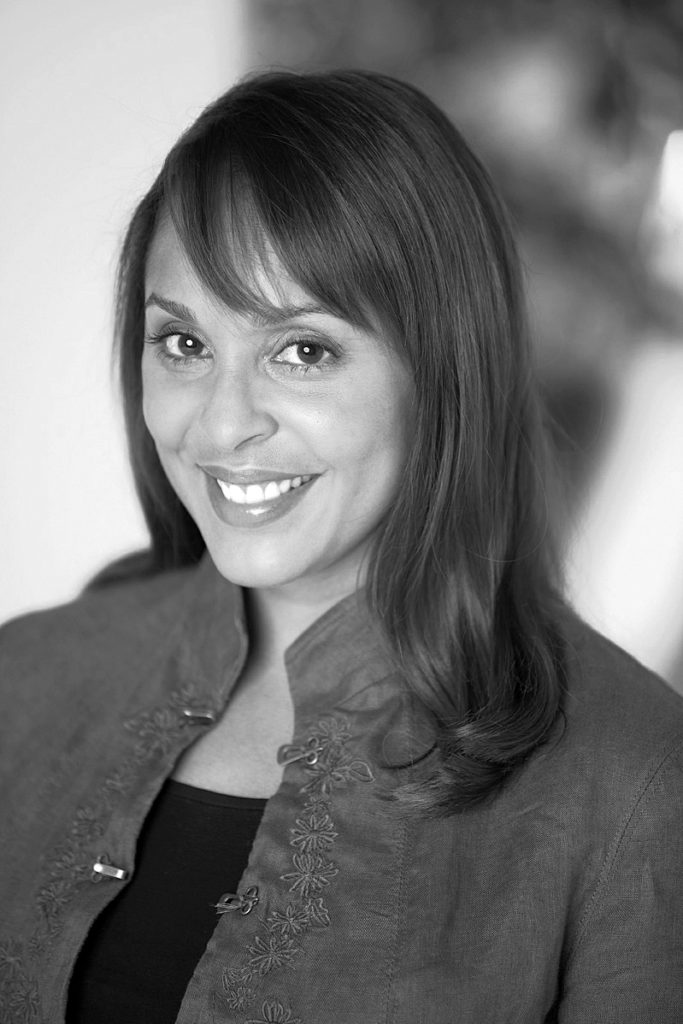 The Pulitzer-winning poet examines the way personal and national histories intertwine and the use of poetry to create social justice.

In a talk that switches conversationally between explaining her influences and reading from a few of her poems, Natasha Trethewey discusses writing her third collection of poetry, Native Guard, her upcoming collection at the time, Thrall, and the ways that personal and national histories intertwine. For her, writing is a pilgrimage and a way of coming to terms with what has happened. She is obsessed with learning about the South and its oppressive history because it is a part of her own history, and much of her work touches on slavery and black history in the South, specifically the history of the native guard and other black regiments. While she thinks figuratively about the inability to return to her past, she also discusses how it is literally impossible, with Hurricane Katrina’s damage on her hometown in Gulfport, Mississippi drastically changing her idea of home. Memory also remains an obsession for Trethewey, and she seeks to memorialize her mother in the same way she memorializes the South.

Natasha Trethewey’s first book of poems, Domestic Work (2012), won the Cave Canem Prize for a debut book by an African American poet. Her third collection, Native Guard, won a Pulitzer Prize in 2007. Trethewey has received fellowships from the Guggenheim Foundation, the Rockefeller Foundation, the National Endowment for the Arts, and the Radcliffe Institute. She was also been named the 2012 Poet Laureate of Mississippi and the 19th Poet Laureate of the United States from 2012-2014.

When I wrote Theories of Time and Space, I was thinking very figuratively about the impossibility of returning home, of going back to those places we’ve left behind. Not because the places are gone or forever changed, but because we are.”

“Whoever has the power to tell the story has all the power.”

“When I’m writing, one of the things that I love is how I discover things that I hadn’t known before. And so for me, research is always a part of what I’m doing. Whenever I get stuck in a poem, it’s probably because I don’t know enough.”