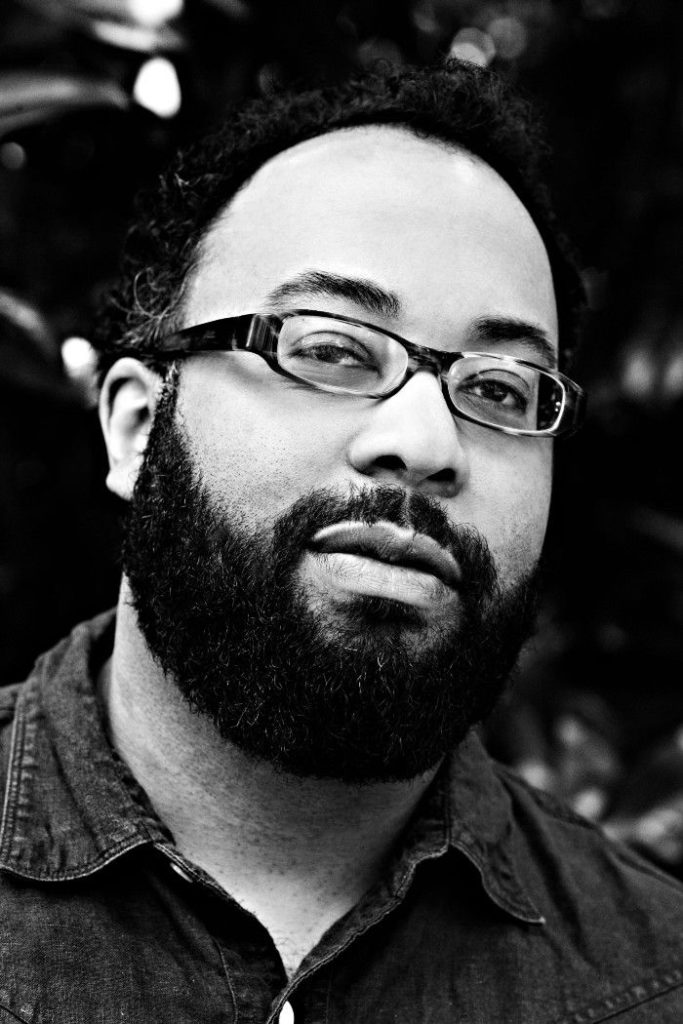 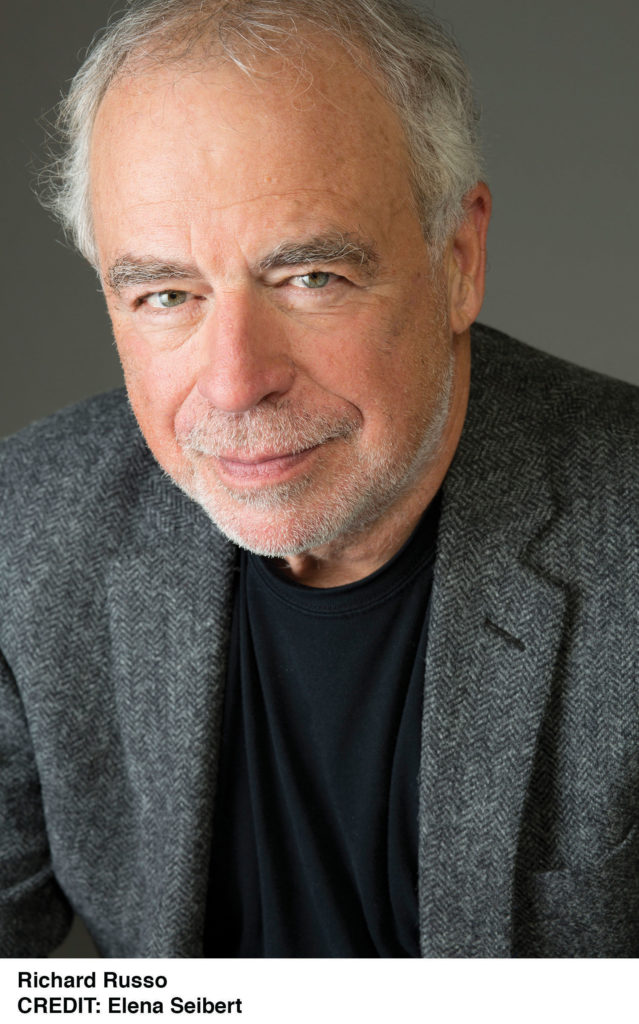 Novelists Richard Russo and Karen Russell and poet Kevin Young join us at the 2016 Portland Book Festival to discuss the issue of inequality and its influence on their work.

In this episode of The Archive Project, Richard Russo, Karen Russell, and Kevin Young discuss inequality and its influence on their work. In Everybody’s Fool, Richard Russo revisits the town of North Bath, NY and its colorful citizens a decade after the events of Nobody’s Fool. Karen Russell takes us to the edge of reality with Swamplandia!, the story of an alligator wrestling family, the Bigtrees, and their struggle to maintain their way of life in the Florida Everglades. Kevin Young’s Blue Laws takes us on tour through the poet’s prolific career and blurs the already thin line between the personal and the political. This panel is moderated by literary critic John Freeman.

Richard Russo is the author of eight novels, two collections of stories, and Elsewhere, a memoir. In 2002 he received the Pulitzer Prize for Empire Falls, which, like his earlier novel Nobody’s Fool, was adapted for the screen in a multiple-award-winning HBO miniseries. In 2016 he published Everybody’s Fool, a sequel to his 1993 book Nobody’s Fool.

Karen Russell, a native of Miami, won the 2012 National Magazine Award for fiction, and her first novel, Swamplandia!, was a finalist for the Pulitzer Prize in 2011. She is a graduate of the Columbia MFA program, a 2011 Guggenheim Fellow, and a MacArthur “Genius” grant recipient. Russell is also the author of St. Lucy’s Home for Girls Raised by Wolves, Vampires in the Lemon Grove: Stories, and Sleep Donation: A Novella. She lives in Philadelphia.

Kevin Young is the author of eleven books of poetry, prose, and nonfiction including Blue Laws: Selected & Uncollected Poems 1995-2015, longlisted for the National Book Award; Jelly Roll: a blues, a finalist for both the National Book Award and the Los Angeles Times Book Prize; and The Grey Album: On the Blackness of Blackness, winner of the PEN Open Book Award and finalist for the 2013 National Book Critics Circle Award for criticism. He is the editor of eight other collections, most recently The Collected Poems of Lucille Clifton, 1965-2010. He is currently the Director of the Schomburg Center for Research in Black Culture, and is set to become the Poetry Editor of the New Yorker.