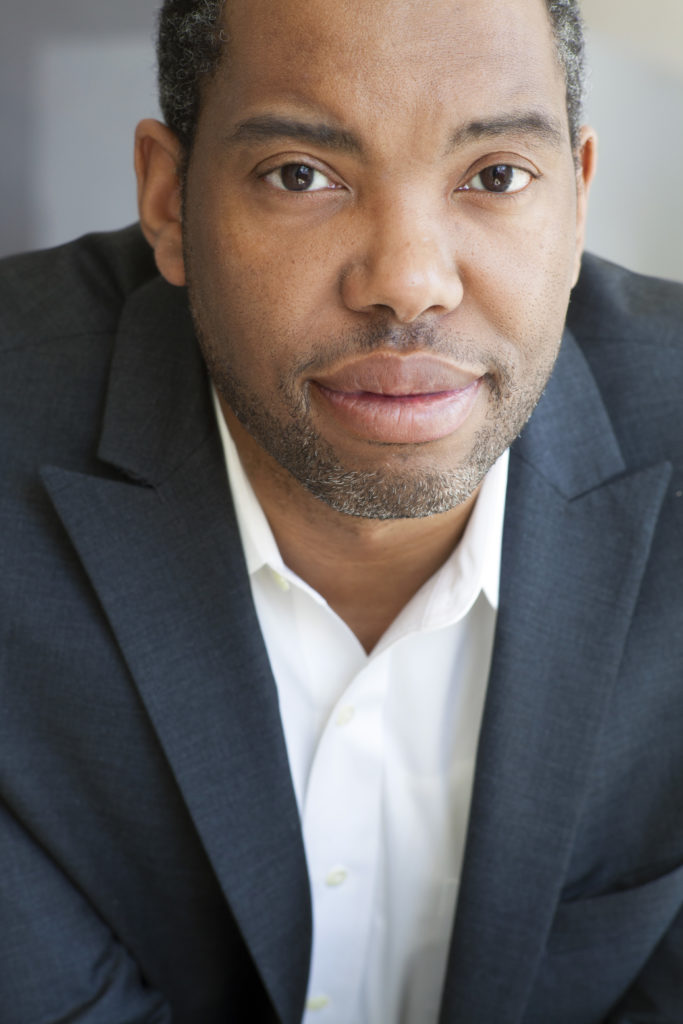 In this episode of The Archive Project, journalist and nonfiction author Ta-Nehisi Coates discusses his work with New York Times reporter, Jenna Wortham.

This episode of The Archive Project features journalist and New York Times bestselling author Ta-Nehisi Coates in conversation with the New York Times’ Jenna Wortham at the 2017 Portland Book Festival. Hailed by Toni Morrison as the intellectual heir to James Baldwin, Coates has become one of the most sought after voices on the subject of race in America. In this interview, he discusses the Black American experience as described in his newest book We Were Eight Years in Power, a collection of new and selected essays that focus on former President Barack Obama’s ascent to the highest office in the nation as well as the sharp backlash that followed.

“White Guilt is a thing that people mock now…but it really is the guilt of power. You understand? And recognizing that that power is being used in an unjust way. And you’re part of it.”

“The theory is, in a lot of black folks’ circles, if we make ourselves respectable to them then maybe that will ameliorate the hatred. But they have it wrong. They hate you because you’re respectable; it’s the respectableness that inspires the hate, because you undercut [the stereotype] by your very example.”

Ta-Nehisi Coates is the author of The Beautiful Struggle, We Were Eight Years In Power and Between The World And Me, which won the National Book Award in 2015. He is a recipient of a MacArthur Fellowship.

Jenna Wortham is an award-winning journalist for New York Times Magazine, among other things. Her work has been featured in Medium, Smithsonian Magazine, The Village Voice, and Vogue. Wortham also hosts the New York Times podcast Still Processing.