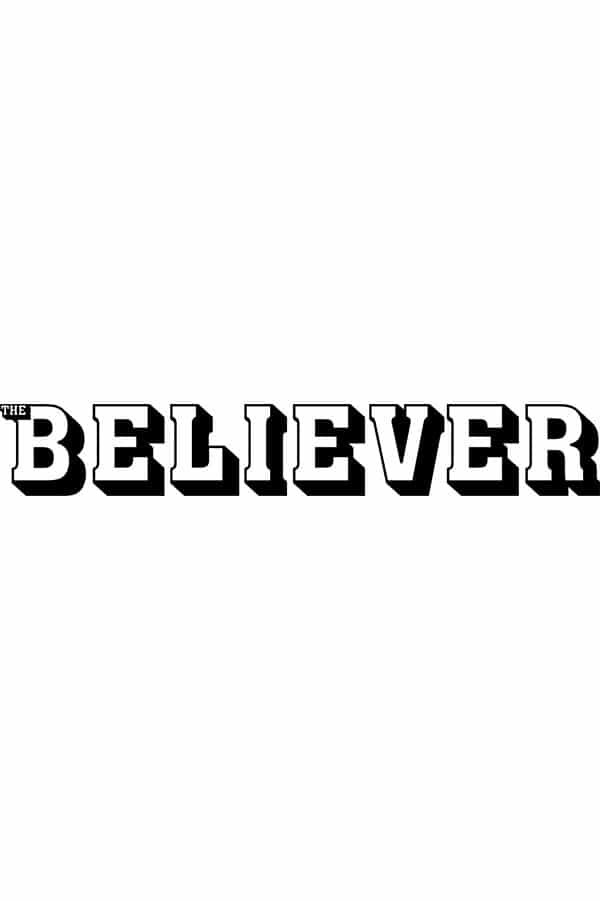 The Believer at Portland Book Festival 2018

This special episode of The Archive Project is broken up into three sections, each corresponding to a single micro-interview at Portland Book Festival 2018, in partnership with The Believer magazine. The first featurette puts The Believer’s Sara Ortiz in conversation with Tommy Orange, author of critically acclaimed debut novel There There, which follows the struggles of Oakland Indians as their lives converge at a local powwow. In the second micro-interview, moderated by local artist Jonathan Hill, graphic artists Ali Fitzgerald (Drawn to Berlin) and Jason Lutes (Berlin) delve into the relationships we have with places we move to or have left behind. What is the connection between place, time, and borders? And what obligations do we have to homes both old and new? For the finale in this micro-interview triptych, Alexander Chee (How to Write an Autobiographical Novel) and Meaghan O’Connell (And Now We Have Everything) discuss the fluidity of nonfiction—the process of taking from the past and crossing into the present. How much truth does one share, and what details, if anything, are sacred and private?

Alexander Chee is the author of the novels Edinburgh and The Queen of the Night, and the essay collection How to Write an Autobiographical Novel, all from Houghton Mifflin Harcourt. He is a contributing editor at The New Republic, and an editor-at-large at VQR. His essays and stories have appeared in The New York Times Book Review, T Magazine, Tin House, Slate, and Guernica, among others. He is an associate professor of English and Creative Writing at Dartmouth College.

Ali Fitzgerald is a comic artist and writer living in Berlin. Her most recent book is Drawn to Berlin. She is a regular contributor to The New Yorker and recently began a monthly satirical comic there about America. She has also contributed comics to New York Magazine’s The Cut, Modern Painters, The New York Times, Art-Das Kunst Magazine and Greenpeace Magazine. She wrote and drew the popular webcomic “Hungover Bear and Friends” for McSweeney’s from 2013 to 2016.

Jonathan Hill is an Ignatz-nominated cartoonist, illustrator, and educator living in Portland, OR. He currently teaches comics at PNCA and OCAC, and serves on the Literary Arts Board of Directors. As an illustrator and cartoonist, some of his clients include the Willamette Week, Image Comics, Dark Horse Comics, The Believer magazine, and Powell’s City of Books. He is currently working on two graphic novels, Wild Weather: Storms, Meteorology, and Climate and his first solo graphic novel, The Searchers.

Jason Lutes was born in New Jersey in 1967 and grew up reading American superhero and Western comics. He is the creator of comic book series Berlin. In the late 1970s, he discovered Heavy Metal magazine and the tabletop roleplaying game Dungeons & Dragons, both of which proved major influences on his creative development. Lutes graduated from the Rhode Island School of Design with a BFA in illustration, and in 1993 he began drawing a weekly comics page called Jar of Fools for Seattle’s The Stranger. Lutes lives in Vermont with his partner and two children, where he teaches comics at the Center for Cartoon Studies.

Meaghan O’Connell is a freelance writer whose most recent work has appeared on Longreads and New York Magazine’s The Cut. From 2013–2015 she co-edited the personal finance website The Billfold, and before that worked in the tech industry. Her first book, And Now We Have Everything, is out now from Little, Brown. She lives with her family in Portland, OR.

Tommy Orange is a recent graduate from the MFA program at the Institute of American Indian Arts. He is a 2014 MacDowell Fellow and a 2016 Writing by Writers Fellow. He is an enrolled member of the Cheyenne and Arapaho Tribes of Oklahoma. He was born and raised in Oakland, California, and currently lives in Angels Camp, California. There There is his debut novel.

Sara Ortiz is the program manager of The Believer magazine and Black Mountain Institute. Daughter to Salvadoran immigrants, Ortiz strives to cultivate cultural and creative programming that offers a platform to amplify underrepresented voices. Her writing has appeared in Electric Literature, the Texas Library Journal, and Kirkus Reviews. An Austin native, Ortiz currently serves as a member in the 2019 YALSA Award for Excellence in Nonfiction Committee.

Joshua Wolf Shenk is an essayist, and arts leader. He is artistic and executive director of the Black Mountain Institute at UNLV and editor-in-chief of The Believer magazine. Josh’s books include Lincoln’s Melancholy, named one of the best books of the year by the New York Times and The Washington Post; and national bestseller, Powers of Two: How Relationships Drive Creativity. He’s published in Harper’s, The New Yorker, the New York Times, GQ, The Nation. He splits his time between Las Vegas and Los Angeles, where he fathers an eight-year-old boy who, like Josh, has webbed toes.