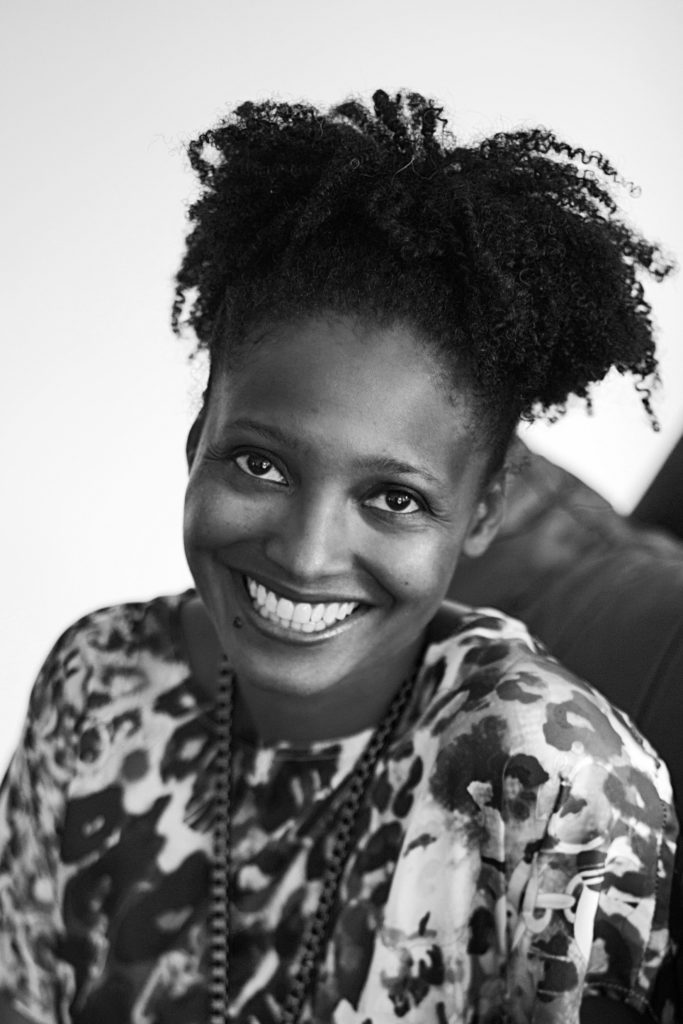 Pulitzer Prize-winning poet, Tracy K. Smith, shares excerpts from her writings and discusses literature’s role in the viability of our culture.

In this episode of The Archive Project, Pulitzer Prize-winning poet, Tracy K. Smith, explores why our position as readers and writers continues to be crucial to the viability of our culture. She discusses literature’s role in both her private and public life, shares excerpts from her own writings, and gives insights into the process and struggle by which her poems come about. She also shares selections from other writers, including George Orwell, Emily Dickinson, Seamus Heaney, Yaa Gyasi, Solmaz Sharif, and Federico García Lorca, describing the achievements these writers have made with their works, and why those achievements have impacted her and are valuable.

The success of both of those poems, and any poem really, relies upon creating a palpable sense of encounter with the reader; creating a discernable mindset, a mood, a time and a place where the poem’s speaker and its reader might meet.”

“Literature is about facilitating the necessary realization that we are not so very different from those we pity and those we abhor.”

“As a writer, I’m convinced that the only defense against the degradations of our market-driven culture and our increasingly vulnerable political process is to cleave to language that fosters humility, awareness of complexity, commitment to the lives of others, and a resistance to the overly-easy and the patently false.”

Tracy K. Smith is the author of the critically acclaimed memoir Ordinary Light (Knopf, 2015), a finalist for the 2015 National Book Award, and three books of poetry, including the 2012 Pulitzer Prize-winning collection Life on Mars (Graywolf, 2011). Toi Derricotte said of Smith’s work: “The surfaces of a Tracy K. Smith poem are beautiful and serene, but underneath, there is always a sense of an unknown vastness. Her poems take the risk of inviting us to imagine, as the poet does, what it is to travel in another person’s shoes.” Among her many honors and awards, Smith was the recipient of the 2014 Academy Fellowship from the Academy of American Poets, which is awarded to one poet each year in recognition of distinguished poetic achievement. She is currently the Director of Princeton University’s Creative Writing Program.