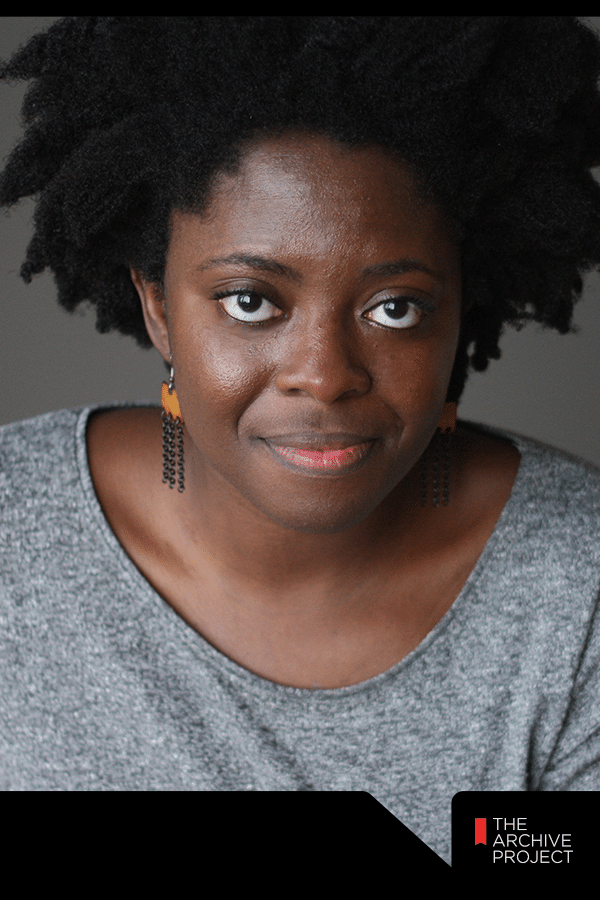 Yaa Gyasi discusses her novels, Homegoing and Transcendent Kingdom, as well as the what and who have influenced her as both a reader and writer.

In this episode of The Archive Project, we feature a talk and conversation with novelist Yaa Gyasi. In 2016, Gyasi’s first novel, Homegoing, was published and immediately became a New York Times’ bestseller, was awarded numerous prizes, and was praised by Zadie Smith as “spectacular,” by Ta-Nehisi Coates as “an inspiration,” and widely hailed as one of the best books of that year. This spring, Gyasi joined us for Portland Arts & Lectures to talk about her second book, Transcendent Kingdom, published in 2020. Like Homegoing, the book explores the constant presence of the past. But, where that book spanned centuries and continents, Transcendent Kingdom unfolds on a more granular, intimate scale.

In many ways, this talk is less about writing than it is the power of reading, an act that is so powerful that people died so that others might experience it, so powerful that it can force the reader to contend with the humanity of someone they do not know and will never meet, from another place or time. We learn of the profound impact of Toni Morrison on Gyasi, her journey to becoming a writer, and how she grapples in her fiction with what she calls the “afterlife of slavery,” asking the question, “Is slavery even over?”

In the second half of the episode, she is joined by Andrew Proctor for a conversation about both her books, and the influences that shaped them.

“My work is largely concerned with the ways that the ancestors walk with us; the ways history, familial and societal, continues to show up in our lives.”

Yaa Gyasi was born in Ghana and raised in Huntsville, Alabama. She holds a BA in English from Stanford University and an MFA from the Iowa Writers’ Workshop, where she held a Dean’s Graduate Research Fellowship. She lives in Brooklyn.

Andrew Proctor has been the director of Literary Arts since 2009. Born and raised in Canada, Proctor, earned a bachelor’s degree in English and Music at Concordia University in Montreal, and later worked in London for the Cultural Attaché to the Canadian High Commission. In the UK, he also earned an MA in English Literature at the University of East Anglia under the supervision of England’s then Poet Laureate, Andrew Motion. From 2000-2004 Proctor worked as an editor for HarperCollins in New York City and then as the Membership and Operations Director of the PEN American Center, a global literary and human rights organization focused on the welfare of writers and editors. In total, Proctor has worked in the literary world for over twenty years in the governmental, for profit, and nonprofit sectors.