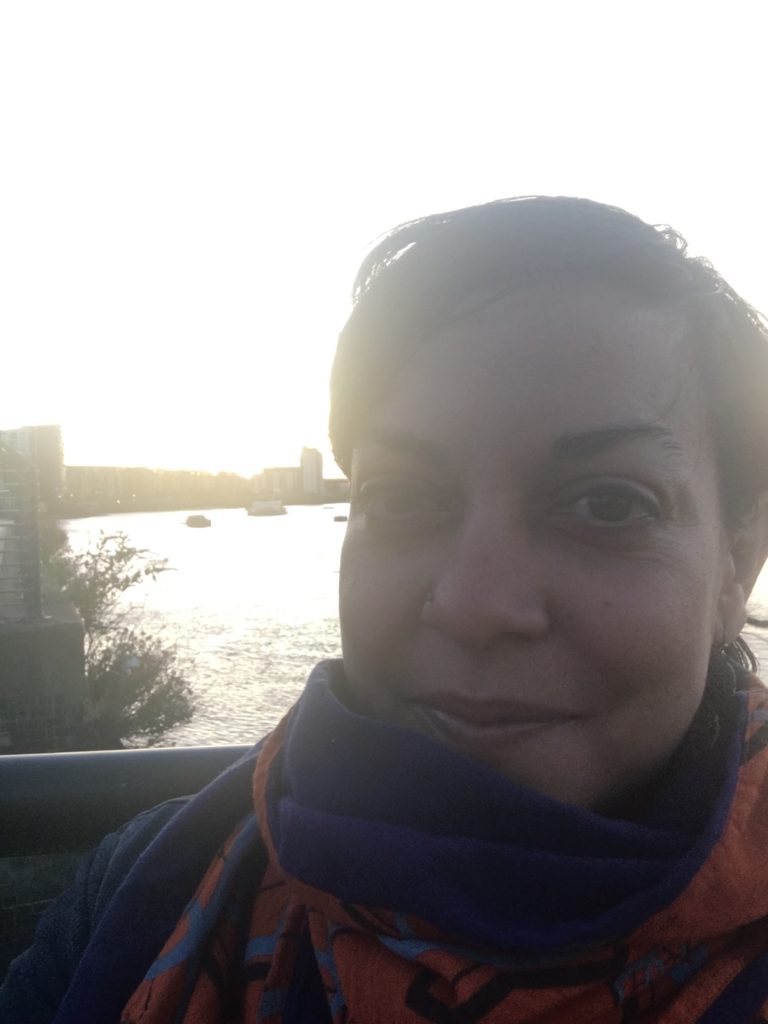 Elizabeth Argelia Leonard has been a writer since before she could actually read, making up stories and plays that her family were forced to listen to and sometimes scribe. She moved to London to write a novel and earned her Master’s from City University London. Since returning to the U.S., she has been working as a teaching artist/activist for top arts education and social justice organizations in New York City. She is also an editor and has recently edited three memoirs and a play, Adonis Memories, which was featured in The New York Times. She currently lives in New Jersey and is writing her second novel.