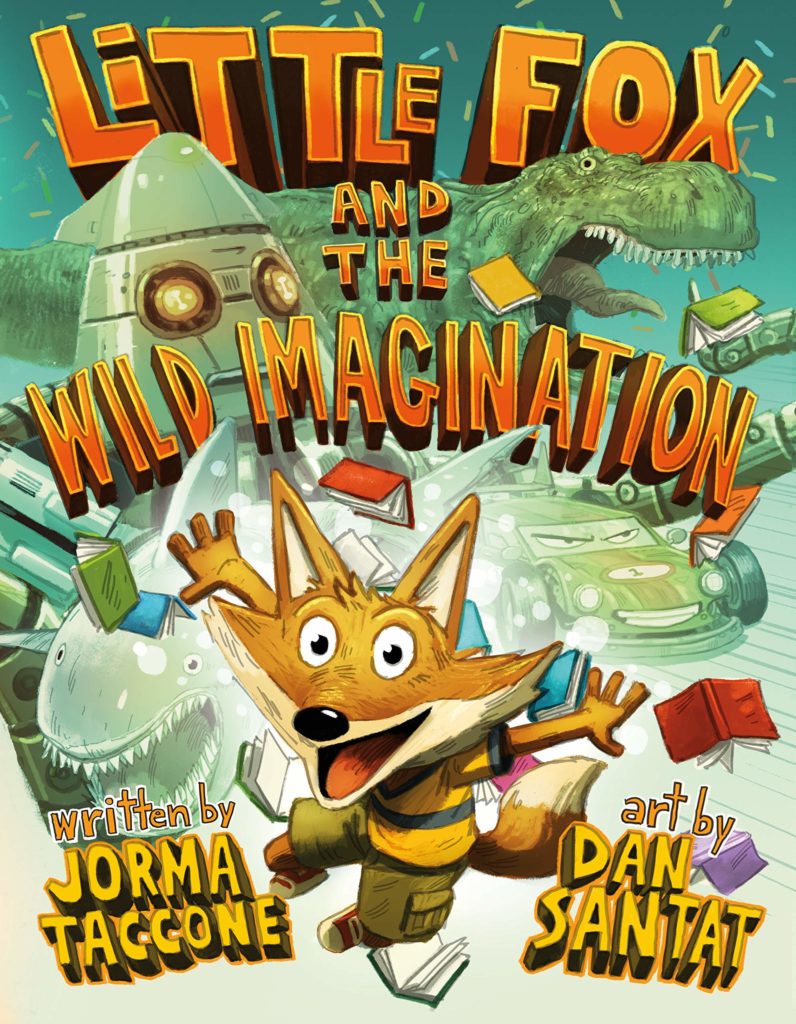 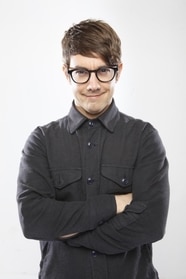 Jorma Taccone is a comedian, director, and writer. He is one-third of the comedy group The Lonely Island with Akiva Schaffer and Andy Samberg. Jorma has an Emmy, multiple Writers Guild Awards, and a Peabody, which he does not think he deserves. Born in Berkeley, California, he now lives in New York City with his wife, Marielle, and their son, Wylie. Little Fox and the Wild Imagination, illustrated by Dan Santat, is his first picture book.

Purchase LITTLE FOX AND THE WILD IMAGINATION from Green Bean Books, one of our Portland-based, independent bookstore partners HERE.