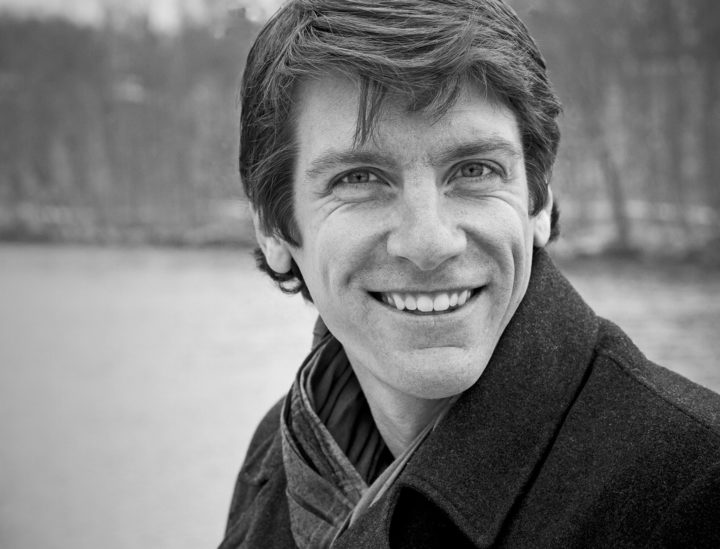 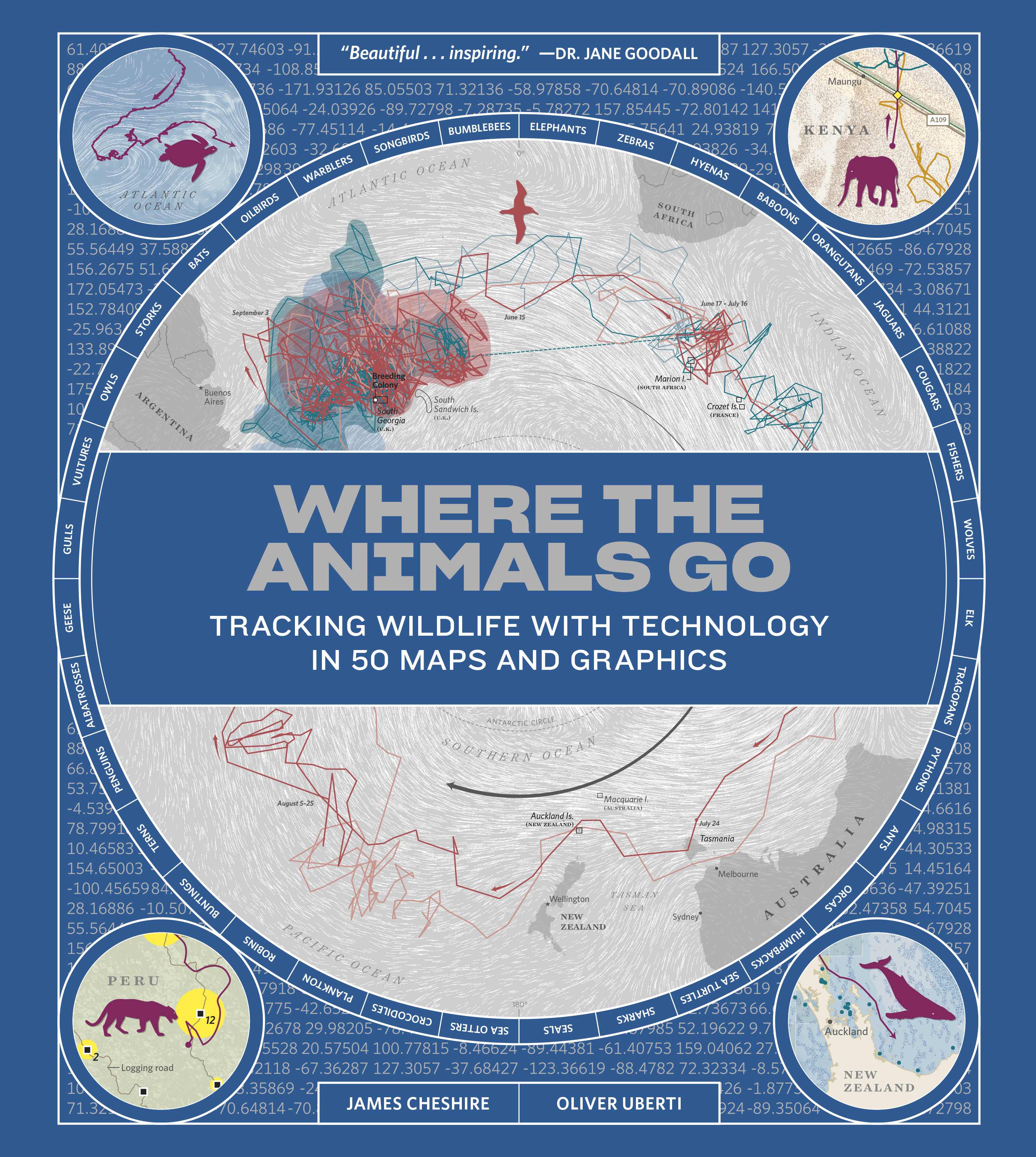 Science On Tap – Where the Animals Go: Tracking Wildlife with Technology in 50 Maps and Graphics