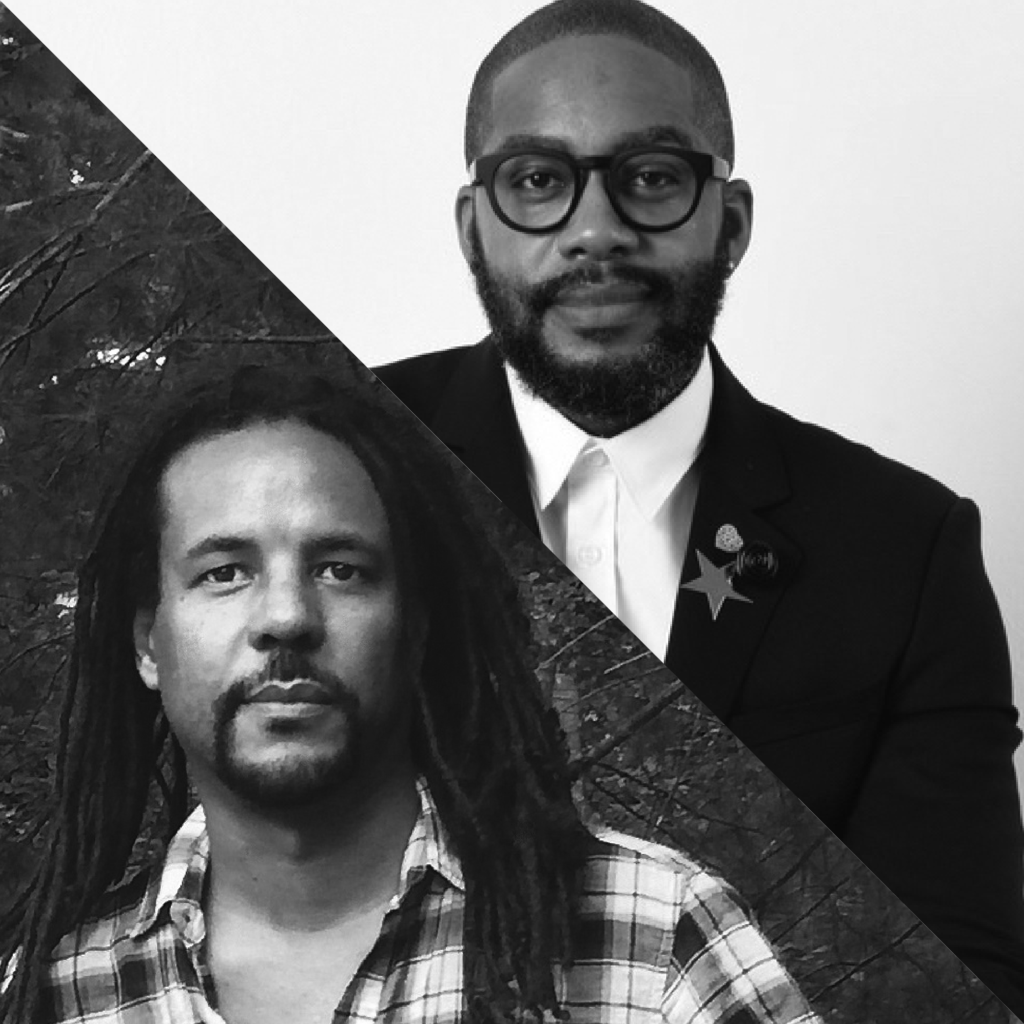 In this episode of The Archive Project, we feature Colson Whitehead interviewed by Mitchell S. Jackson in September 2020. There are few writers who are both as versatile and accomplished as Colson Whitehead. His subjects have ranged from elevator inspectors, to middle-class Black American suburbia, to the World Series of Poker; he has written noir, a zombie thriller, a semi-autobiographical coming-of-age novel, and historical fiction. At the same time, he has won dozens of awards and accolades, most recently culminating in two Pulitzer Prizes—one for The Underground Railroad, and the other for the novel The Nickel Boys.

Whitehead’s significant contributions to literature come about not only because of his mastery of the craft, but also because he has range—he deploys pop culture, history, and a variety of literary techniques. And by doing so, he gives his stories new life, helping readers see sometimes familiar subjects in a new light. His interview here with Mitchell S. Jackson explores Whitehead’s writing craft, inspirations, and thoughts on current events in America.

Colson Whitehead is the #1 New York Times bestselling author of The Underground Railroad, which in 2016 won the Pulitzer Prize in Fiction and the National Book Award and was named one of the Ten Best Books of the Year by The New York Times Book Review, as well as The Noble Hustle, Zone One, Sag Harbor, The Intuitionist, John Henry Days, Apex Hides the Hurt, and The Colossus of New York. He is also a Pulitzer Prize finalist and a recipient of the MacArthur and Guggenheim Fellowships. He lives in New York City.

Mitchell S. Jackson’s debut novel won the Ernest J. Gaines Award for Literary Excellence. His honors include a Whiting Award and fellowships from the Cullman Center of the New York Public Library, TED, the Lannan Foundation, the Ford Foundation, PEN, NYFA (New York Foundation for the Arts), and the Center for Fiction. His writing has appeared in The New Yorker, Harper’s Magazine, The New York Times Book Review, The Paris Review, The Guardian, and elsewhere. The author of Survival Math, he is an Assistant Professor of Creative Writing at the University of Chicago.