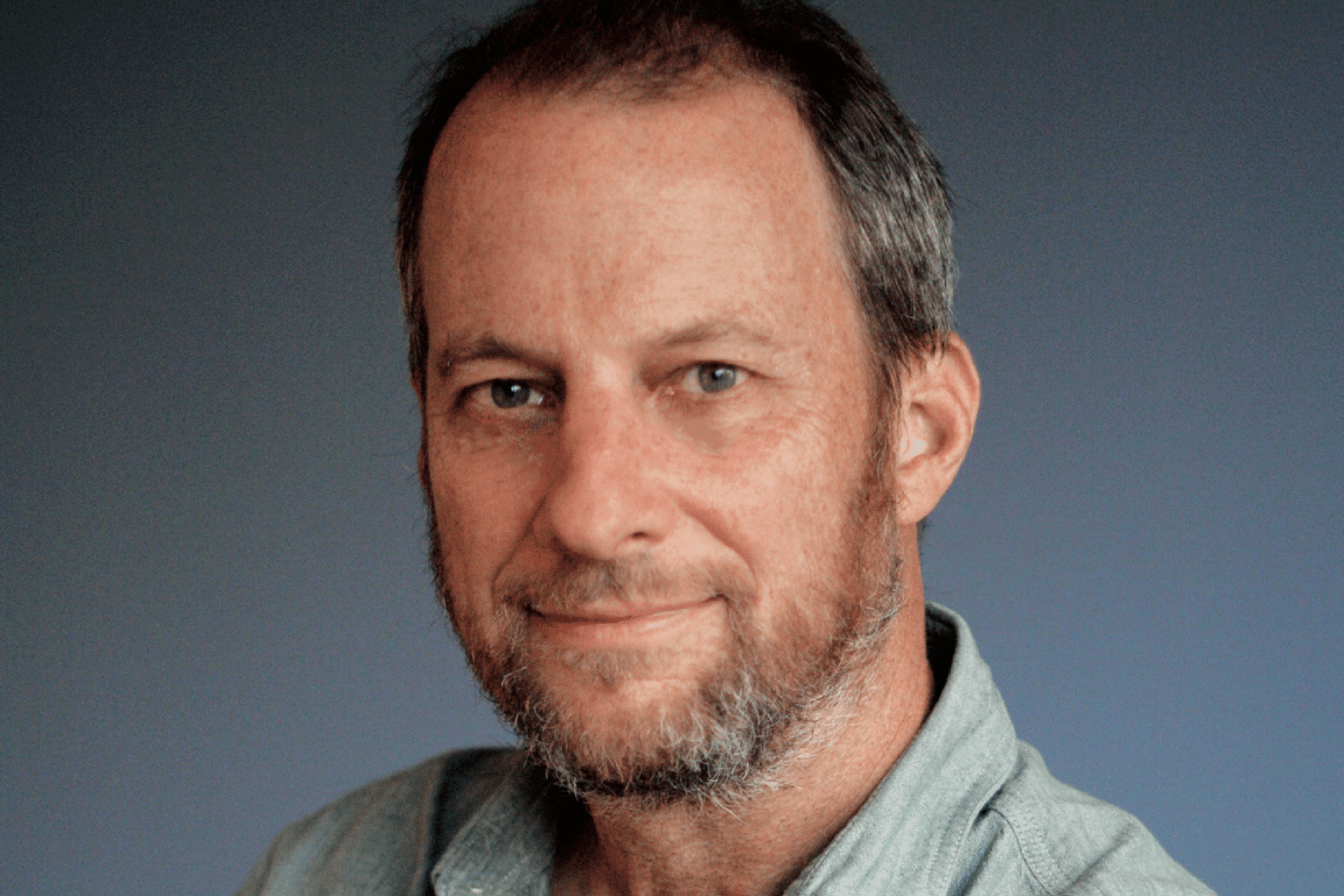 The Atlantic staff writer George Packer shares from and discusses his recent biography, Our Man: Richard Holbrooke and the End of the American Century.

In this episode, The Atlantic staff writer George Packer discusses his recent biography, Our Man: Richard Holbrooke and the End of the American Century. Richard Holbrooke, a diplomat and activist who served under numerous American presidents, has been described as a brilliant, utterly self-absorbed almost-great man who possessed almost inhumane energy and appetites. In this lecture, Packer details his process of writing the biography and provides the audience with insights into this complicated and contradictory man’s life while more broadly exploring the nature of power and the lives of those who hold it. It’s a keen look at the arc of our country’s recent political history that sheds important light on where we find ourselves today.

George Packer is a staff writer at The Atlantic and the author of The Unwinding: An Inner History of the New America, which was a New York Times best seller and winner of the 2013 National Book Award. His other nonfiction books include The Assassins’ Gate: America in Iraq, a finalist for the 2006 Pulitzer Prize, and Blood of the Liberals, winner of the 2001 Robert F. Kennedy Book Award. He is also the author of two novels and a play, Betrayed, winner of the 2008 Lucille Lortel Award, and the editor of a two-volume edition of the essays of George Orwell.