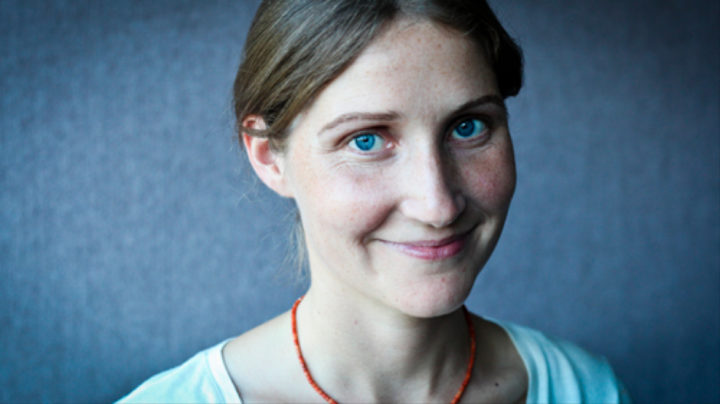 Amelia Templeton is a multimedia reporter and producer for Oregon Public Broadcasting, covering city hall, justice, and local news. She was previously a reporter for EarthFix, an award-winning public media project covering the environment in the Northwest. She coproduced the Oregon Field Guide and online special “Glacier Caves: Mt. Hood’s Secret World.”

Amelia has been producing radio since 2004, when she contributed to a student radio podcast of stories from the war in Iraq. Amelia has also worked as a freelance journalist for NPR, American Public Media’s Marketplace, and CBS News. From 2007 to 2009 she was a Refugee Policy Analyst with Human Rights First in Washington, D.C.

She has a degree in history from Swarthmore College. Amelia enjoys hiking, exploring the Northwest, and raising chickens in her backyard.