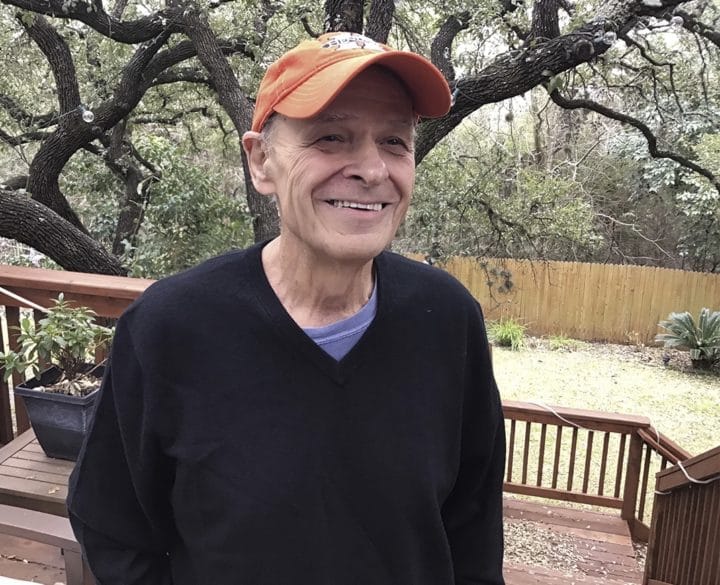 Tim O’Brien’s acclaimed novels include The Things They Carried (an NEA Big Read which the New York Times said belongs on “the short list of essential fiction about Vietnam”), In the Lake of the Woods, and Going After Cacciato, which won the 1979 National Book Award in fiction. His most recent book is Dad’s Maybe Book. In 2013 he was awarded the Pritzker Military Library Literature Award for Lifetime Achievement in Military Writing. Most recently he was a co-writer on the Vietnam episodes of This Is Us. Raised in Minnesota, he now lives in Austin, Texas.