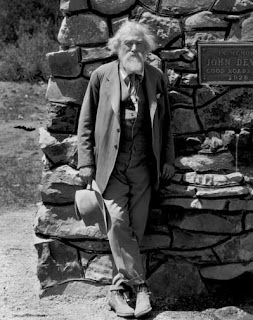 “Blessed by the gods, Portland sits like a young queen awaiting tribute, the whole world lies at her feet. Golden seas of grain are at her back which last year furnished nearly sixty million bushels of wheat and over twenty million bushels additional, barley and oats; and the country not yet touched. Orchards which produce apples, cherries and pears unrivaled in the world. Forests and mines, and the latest discoveries in Eastern Oregon indicate gas and petroleum. She sits truly crowned with roses. Her summers are Eden and her winters are only the fresh warm weeping of the skies; no storms; no freezing; no biter winds. Health waits upon her, and she is foremost in the world in that blessing without which all else is naught.” — C.E.S. Wood