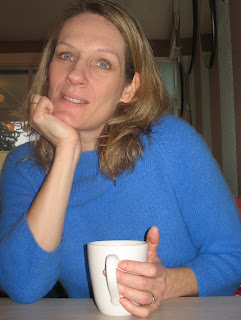 Susan Mach was awarded an Oregon Literary Fellowship in drama in 2007, for her play The Lost Boy. When she received the fellowship, Susan said The Lost Boy “is not only about the vulnerability of being a parent, it’s about the exploitation of that vulnerability.”

In her judge’s comments, playwright Julie Jensen had this to say about Mach’s work:

Susan Mach’s play The Lost Boy skillfully recreates the historical event of a child kidnapping which occurred in 1874. The play is beautifully written; its dialogue clearly illuminates a vast panoply of characters, while the the action moves swiftly and inevitably forward. As all good historical work, it illuminates both its own time and ours. Mach creates a tragic story of a family caught in horrible circumstances and a world of press and spectacle that drown the grieving parents with attention and criticism. It’s a story about vulnerability and abuse skillfully managed, deftly written. Certainly a story for our time, for any time.