The WITS end-of-residency reading for Franklin High School was standing-room-only at Bipartisan Cafe. Friends and family came to support students reading work they produced while in Bryan Dickman, Dana Vinger, and Elisa Wong’s classes. They worked with WITS writers Alex Behr, David Ciminello, or Cari Luna. In one case, a student worked with both, and so she read a piece from each class. Nearly all students produced prose pieces, and mostly fiction, but one student announced that she was writing poetry no matter what, and performed her piece without any notes. Despite the similar forms of writing, the tone and subject varied widely: students wrote nonfiction about having two dads, fiction about being a secret superhero, nonfiction about being raised by a single dad (who was doing a great job), fiction about having a sister using heroin, and fiction (we hope) about finding dead bodies in a “murder house,” and so forth. The audience was attentive, gasping, cheering, and laughing in all the right places. Each of the WITS writers participated, with Behr talking about her residency, Luna reading from her award-winning book The Revolution of Every Day, and Ciminello reading a piece by a student.

Thanks to everyone for participating in a wild and wooly reading, and we’re thrilled to already be receiving submissions for this year’s WITS anthology! 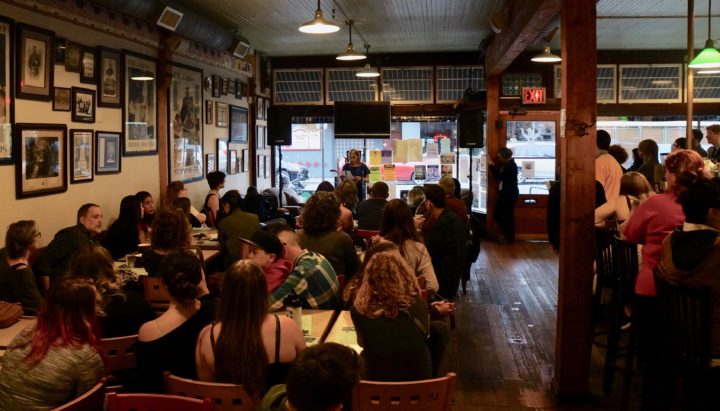 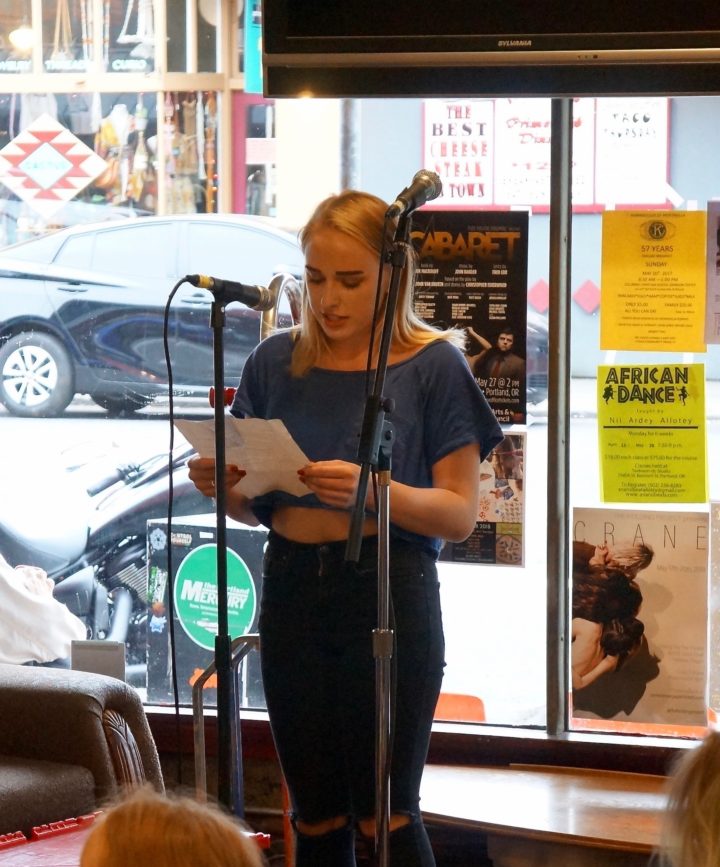 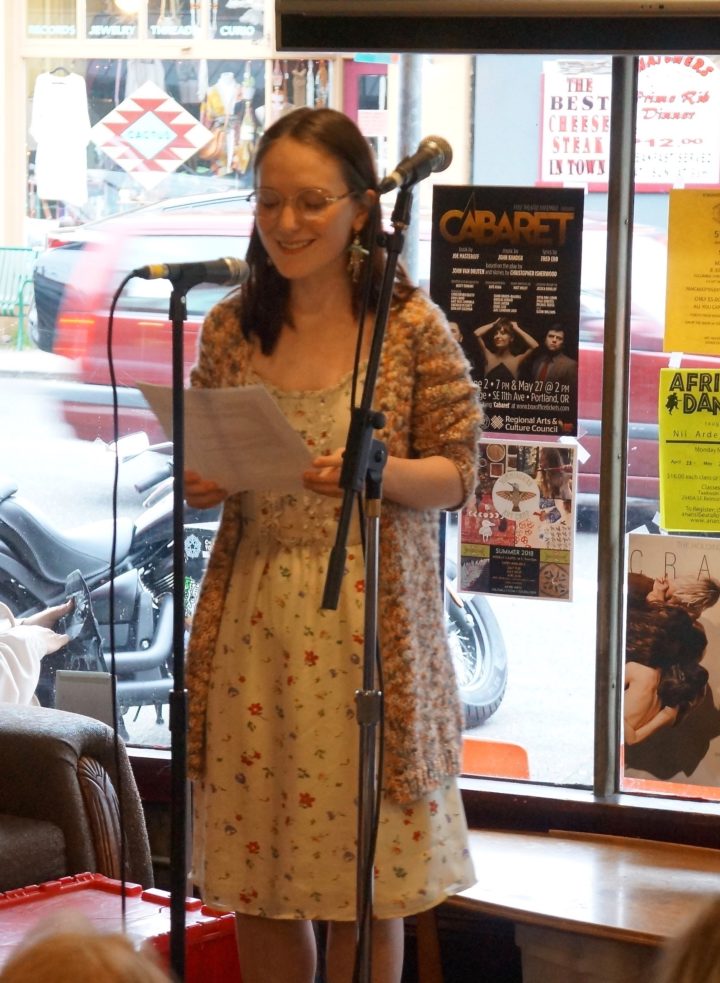 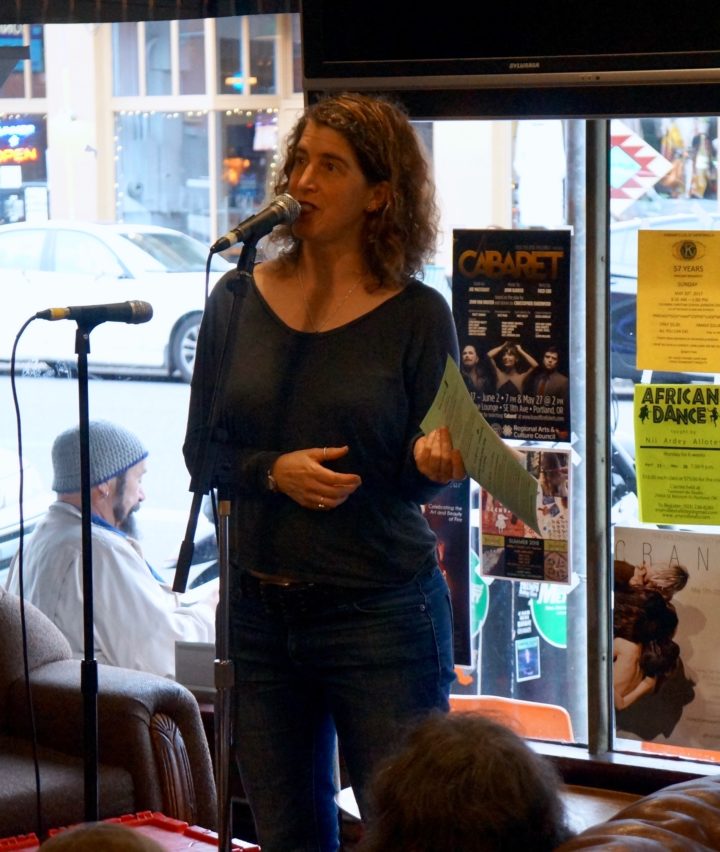 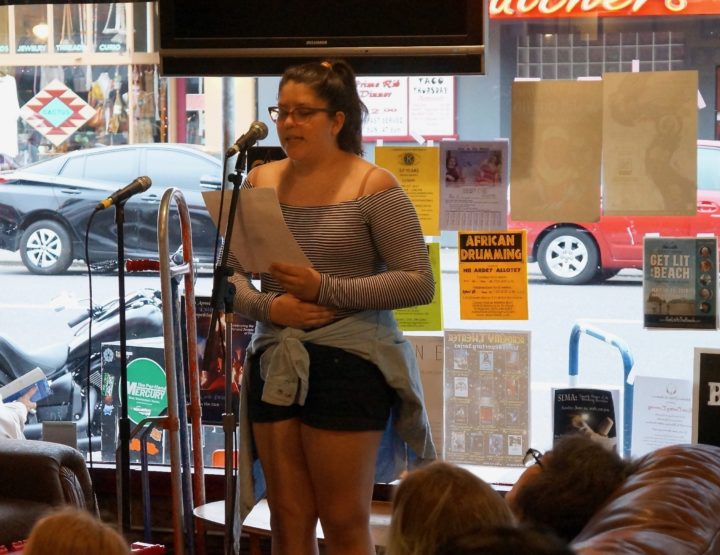 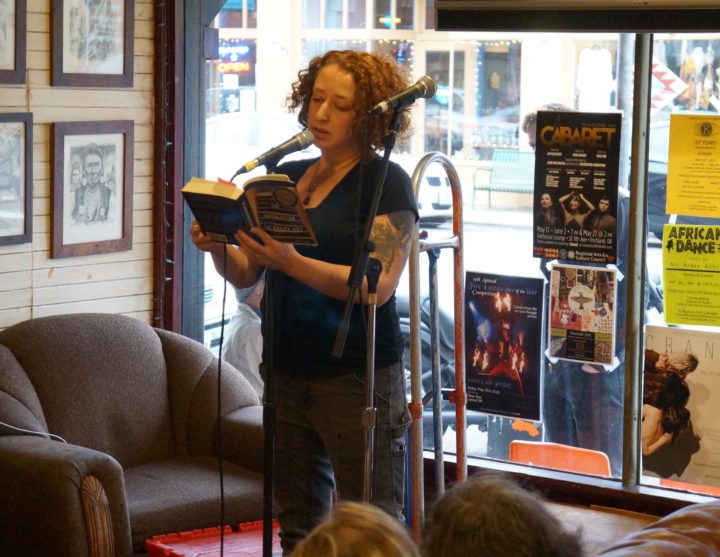 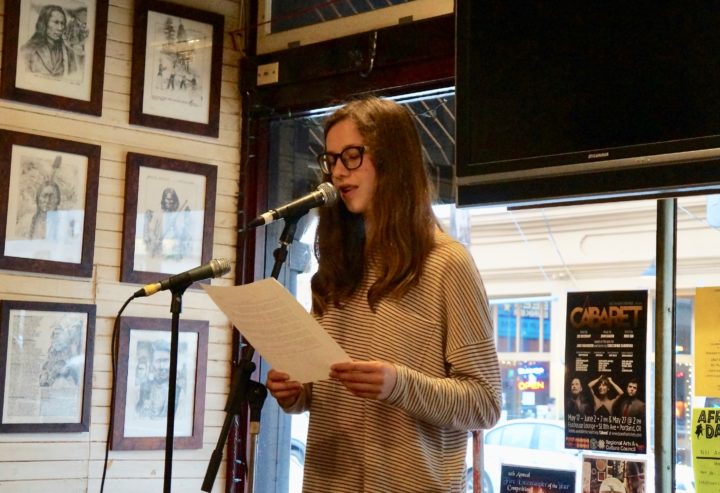 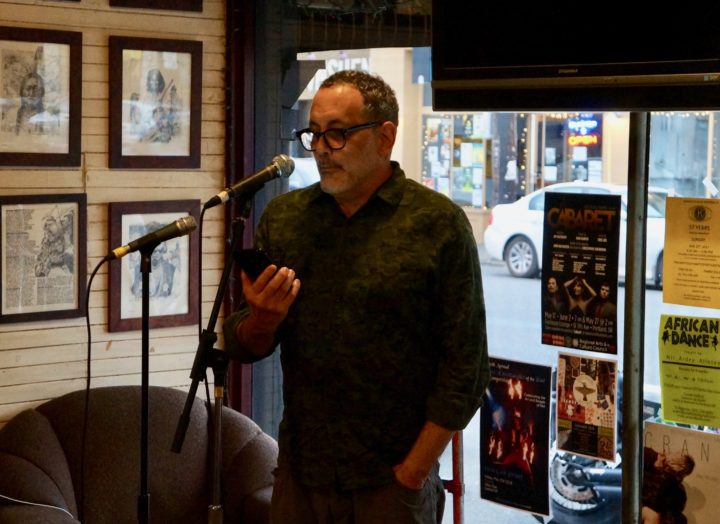