In December, we welcomed five new board members to Literary Arts. Please join us in welcoming them! 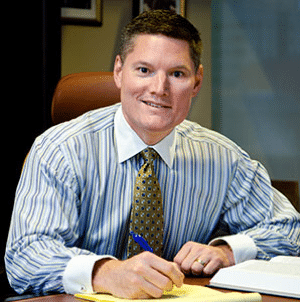 David Angeli represents individuals and corporations in complex criminal, regulatory, and civil matters. He has tried a number of high-profile cases around the country, for which he has received national recognition. Mr. Angeli is ranked in “Band 1” by Chambers & Partners, whose 2018 publication describes him as follows: “David Angeli continues to enhance his already formidable reputation as a distinguished civil, criminal and commercial litigator. One source enthuses that “he is the best white-collar crime lawyer on the West Coast of the US, and is wickedly smart.” 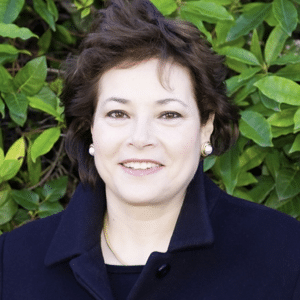 Joan Cirillo is an educator, author and award-winning independent journalist whose career has included investigative reporting, newspaper and magazine feature writing and writing for websites and digital magazines. She has been a staff writer, columnist, and magazine writer for the Gannett Westchester newspapers; a staff writer for the Associated Press in New York City; and an Assistant Professor of Journalism at NYU. A culinary educator, she has taught cooking classes for Sur La Table and other local organizations and has worked as a Nutrition Educator for the Oregon State University Extension Service. She is author of The Westchester Book: An Invitation to Explore and The Complete Idiot’s Guide to Cooking with Kids. 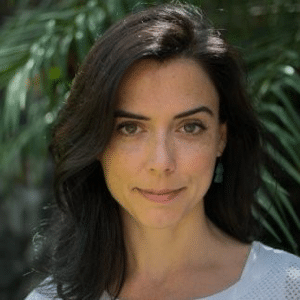 Sarah Gibbon has spent the past 15 years building risk management programs for community banks and credit unions. She is currently the Director of Operational Risk Management at Aspiration Financial. She is also a 2017 graduate of the IPRC’s certificate program in writing and publishing and is an engaged member of the local literary community. She splits her time between Portland and her hometown of Kailua-Kona, Hawaii, where she owns Kona Bay Books, the largest independent bookstore in Hawaii. 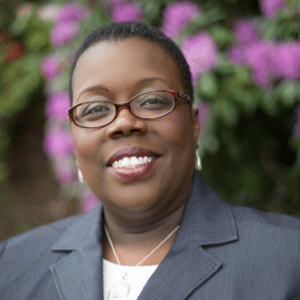 Justice Adrienne Nelson was appointed to the Oregon Supreme Court on January 2, 2018, making her the first African American to sit on the state’s highest court and any appellate state court. In 2006, she was appointed as a trial judge on the Multnomah County Circuit Court in Portland, Oregon, making her the second African American female judge in the state of Oregon. Prior to her judicial appointments, she worked as a public defender with Multnomah Defenders, Inc., then as an associate with the Bennett, Hartman, Morris and Kaplan, LLP law firm and as the Senior Attorney/Coordinator of the Portland State University Student Legal and Mediation Services. 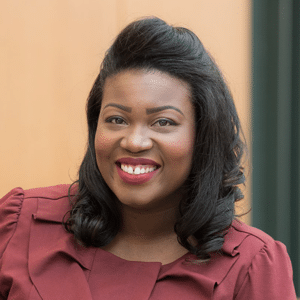 Chabre Vickers is the Community Development Officer for Wells Fargo & Company in Oregon and S.W. Washington and leads the company’s community development initiatives and Community Reinvestment Act activities supporting low- and moderate-income communities. Called “one of Portland’s super-connectors” by Portland Monthly Magazine, Chabre’s passion for community is demonstrated by her advocacy with many organizations where she utilizes the tenets of Critical Race Theory to enhance access and capacity towards tangible social change for the benefit of all.

View the full list of Literary Arts Board and Advisory Councils here.