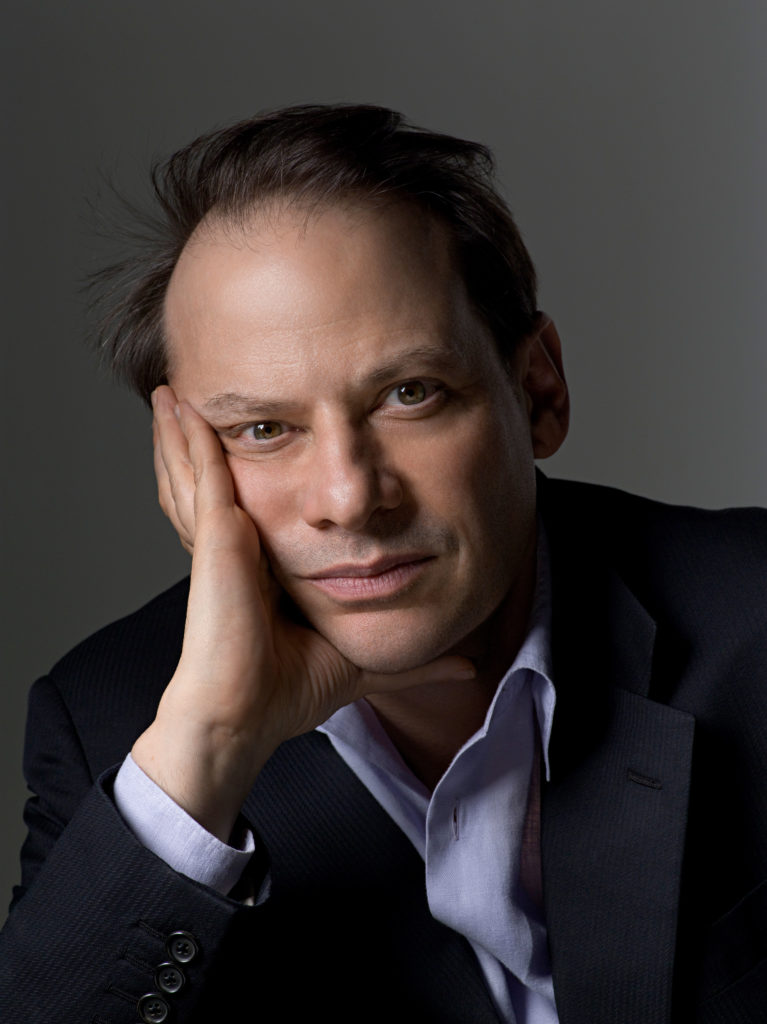 From pinot noir to puberty to needlepoint Picassos, New Yorker columnist Adam Gopnik shares his experiences and observations on life.

In this episode of The Archive Project, we feature Adam Gopnik, who joined us for Portland Arts & Lectures in 2016. Gopnik is best known for his work at The New Yorker, where he has written on wide ranging topics such as Mark Twain, hockey, dogs, Icelandic coffee, Babar the Elephant, snowflakes, magicians, the New York Jets, spirituality, and aging among others. But perhaps where Gopnik is his most insightful, funny, and even tender is when he is writing about family life. It’s a subject that provides a through line in his long career. His first collection of essays, Paris to the Moon, is about living and raising a family in France, and his second, Through the Children’s Gate, focuses on the same theme, but in New York. Both were national bestsellers and have become classics in their category.

When he joined us onstage in 2016, he returned to the topic of family, presenting a talk full of humor, unpretentious wisdom, and great storytelling.

Adam Gopnik has been writing for The New Yorker since 1986. He is a three-time winner of the National Magazine Award for Essays and for Criticism and of the George Polk Award for Magazine Reporting. In March 2013, Gopnik was awarded the medal of Chevalier de l’Ordre des Arts et des Lettres by the French Republic. He lives in New York City with his wife and their two children.

“The thing about long marriages is that you have the same argument over and over and over. One good argument lasts a lifetime in a marriage, and the key to having a good long marriage is finding that argument early and never letting it go.”