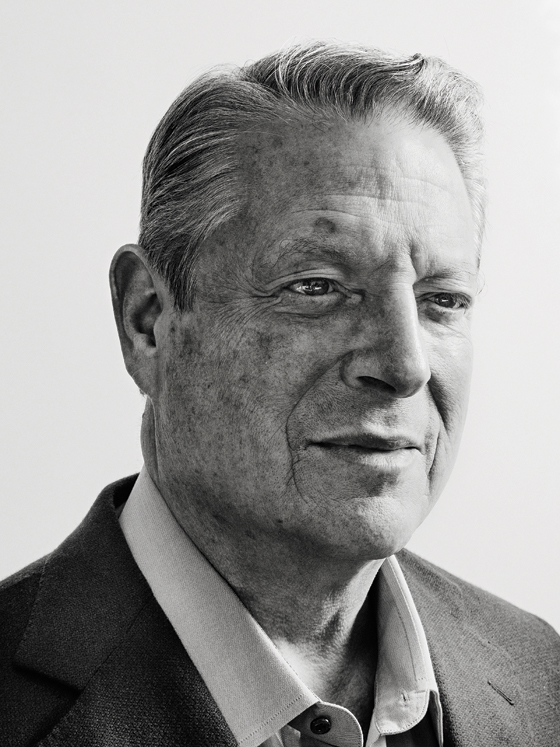 In this episode of The Archive Project, former vice president and environmental activist Al Gore discusses the past, present, and future state of the world in the context of climate change. He supports his argument for the need for societal and policy change with extensive scientific research and discusses the merits of various alternative energy resources. He focuses the latter half of his lecture on emphasizing the need to prepare and assist the next generation with the climate challenges ahead.

It is possible to make the choice to shift away from a source of energy on which we now depend that is dirty, polluting, vulnerable, going to be in short supply, very expensive, and connected to national security concerns to a new source of energy that is based on fuel that is free forever.

Former Vice President Al Gore is the cofounder and chairman of Generation Investment Management, and the founder and chairman of The Climate Reality Project, a nonprofit devoted to solving the climate crisis. Gore was elected to the U.S. House of Representatives in 1976, 1978, 1980, and 1982 and to the U.S. Senate in 1984 and 1990. He was inaugurated as the 45th vice president of the United States on January 20, 1993, and served eight years.

He is the subject of the documentary movie An Inconvenient Truth, which won two Oscars in 2006 — and a second documentary in 2017, An Inconvenient Sequel: Truth to Power. In 2007, Gore was awarded the Nobel Peace Prize, along with the Intergovernmental Panel on Climate Change, for “informing the world of the dangers posed by climate change.”