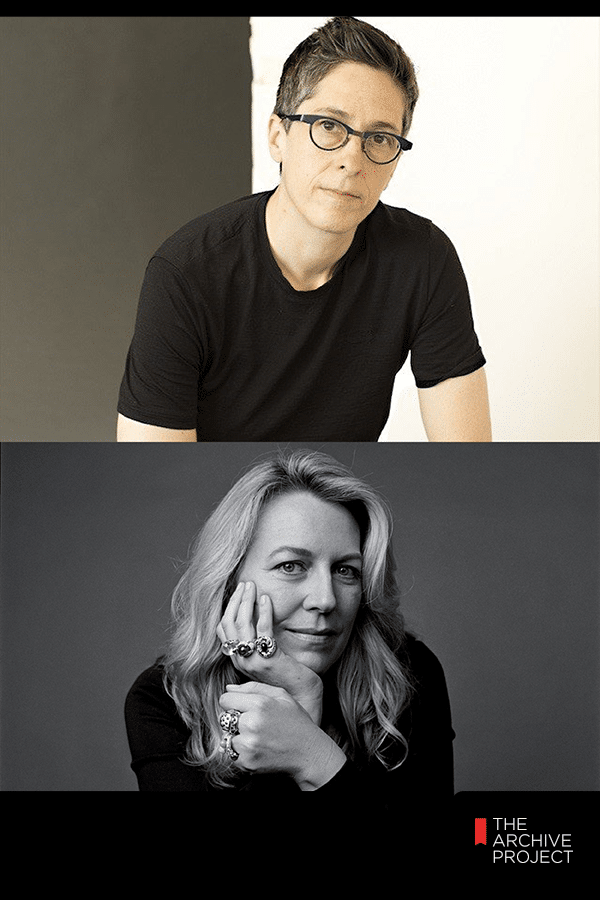 Alison Bechdel discusses exercise, nature, creativity, and her graphic memoir The Secret to Superhuman Strength in this conversation with Cheryl Strayed.

In this episode, we feature Alison Bechdel in conversation with Oregon’s own Cheryl Strayed. Strayed talks with Bechdel about her newest book The Secret to Superhuman Strength. The graphic memoir is ostensibly about Bechdel’s lifelong pursuit of exercise in one form or another. But like so much of Bechdel’s work, the book is not necessarily about what it’s about. Bechdel’s obsession with exercise is driven by her desire to be physically strong and resilient, but it is also a tool to clear her mind and fuel her creativity, and it is rebuke of the misogyny she was surrounded by her whole life.

Their conversation also takes us down fascinating side trips including a tour of literary history from English Romantics, to the American Transcendentalists right though the Beat Poets of the 1950s–all radical in their time, who perused enlightenment in the outdoors, and who, though separated by hundreds of years, are also dealing with remarkably similar ideas. Strayed and Bechdel are also both candid and humble in this conversation which concludes with a discussion about creativity and anxiety, and their struggles to produce new work under the spotlight of their incredible successes.

This event was originally presented by WestxMidwest, a collaboration between Black Mountain Institute, Literary Arts, The Loft’s Wordplay and the Wisconsin Book Festival.

“That’s what I love about memoir: This puzzle of trying to find a story in the randomness of our lives.”

Alison Bechdel is the author of the bestselling memoir FUN HOME: A Family Tragicomic, which was named a Best Book of the Year by Time, Entertainment Weekly, New York Times, People, USA Today, Los Angeles Times, Village Voice, and San Francisco Chronicle, among others. For 25 years, she wrote and drew the comic strip Dykes to Watch Out For, a visual chronicle of modern life—queer and otherwise—considered “one of the preeminent oeuvres in the comics genre, period.” Bechdel was guest editor of Best American Comics 2011 and has drawn comics for Slate, McSweeney’s, Entertainment Weekly, Granta, and the New York Times Book Review.