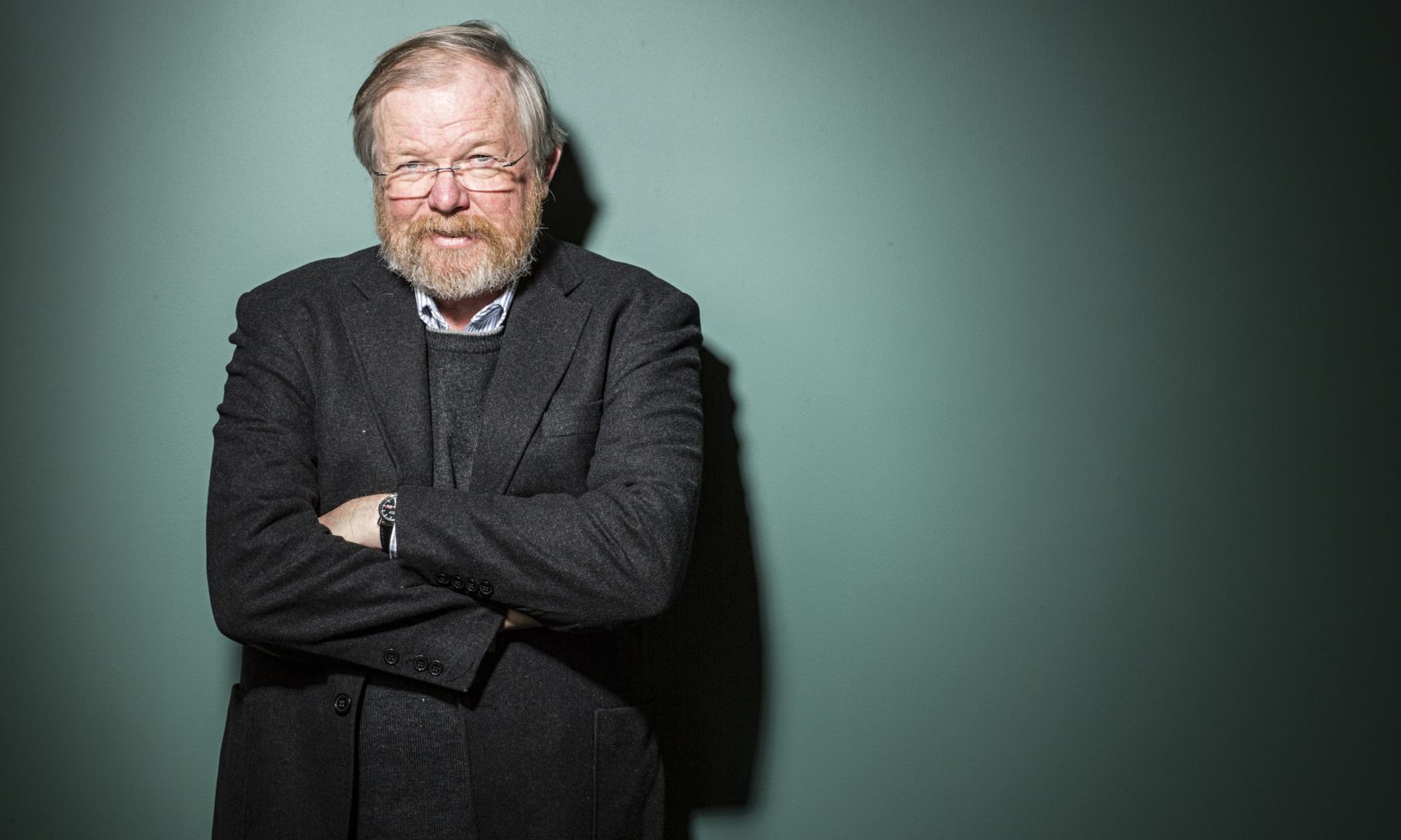 With his signature dry humor, Bill Bryson discusses incidents throughout his life that later became part of his books.

With his signature dry humor, Bill Bryson discusses incidents throughout his life that later became part of his nonfiction books. He begins with the story of hiking and his fear of bears, saying that one should “always go hiking with someone who can’t run as fast as you can.” He says that Oregonians have a well-developed, sophisticated sense of humor and notes the similarities to the dry humor in Iowa, where he was raised, and England, where he has lived for several years. Bryson also discusses his fear of flying in small planes and relates an amusing story about a trip to a refugee camp in Kenya where he flew through a storm and was sure he was going to perish. Finally, he discusses how the people he writes about have reacted to being featured in his books, specifically his friend Stephen Katz whom he hiked the Appalachian Trial with and then wrote about in the bestseller A Walk in the Woods.

Bill Bryson’s bestselling travel books include The Lost Continent, A Walk in the Woods, and Notes from a Small Island, which was voted the book that best represents Britain in a national poll. His acclaimed book on the history of science, A Short History of Nearly Everything, won the Royal Society’s Aventis Prize as well as the Descartes Prize, the European Union’s highest literary award. He has written books on language, on Shakespeare, and on his own childhood in the hilarious memoir The Life and Times of the Thunderbolt Kid. His most recent bestseller is At Home: a Short History of Private Life, and his most recent critically lauded book is One Summer: America 1927, which chronicles a forgotten summer when America came of age and changed the world forever. He was born in the American Midwest and lives in the UK. (source: www.billbryson.co.uk)

It wasn’t until I left the [Appalachian] trail and did additional research and started thinking about things that I realized there were instances along the way that might make a fuller story. Then I actually got a sense that there could be a book about this whole thing.”

“There’s nothing better in the world than to discover books for yourself, rather than have them thrust on you. It’s such a feeling of excitement when you discover something that you think is really good rather than just confirming someone else’s opinion.”

“The great thing about coming from America is that almost anything that’s worthwhile will follow you to wherever you go. Culturally, we are very lucky that America goes everywhere, so there isn’t anything, very much, that you miss.”