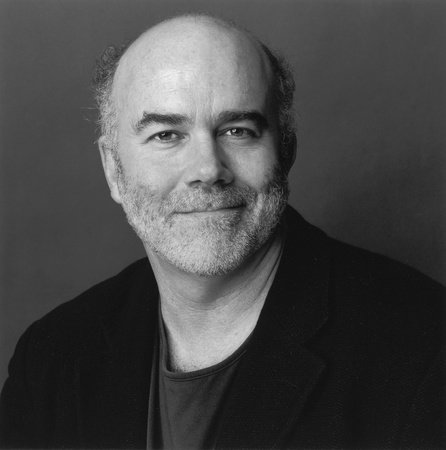 Bill Buford discusses Granta magazine and Granta Books, an editor’s ambition to be arrested, and his real-life confrontation with the Italian police.

In this episode of The Archive Project, Bill Buford discusses his history working at Granta, including iconic magazine covers and experimentations with the magazine’s content. He goes on to talk about being an editor for Granta Books, stating that it is “the aim of every editor, at some point in his or her life, to get arrested.” Later, he discusses his research for Among the Thugs, a nonfiction piece on British soccer and crowd violence, including his experience at the World Cup in Italy in 1990.

There is an ambition in any literary editor, I think, to start a world war because of the cover of his magazine.”

“This was a very self-conscious literary project, this was literature with a capital ‘L,’ and it made me distinctly uncomfortable. And I have to admit I am still uncomfortable with this idea of literature. I don’t really know what it is. I have my own definition of what I regard as a literary work, which is nothing more than ‘a complex piece of writing that allows me to respond to it in a complex way.’ But, actually, literature and the idea of doing a literary magazine—it’s the kind of thing that people who wear socks with their sandals do.”

Bill Buford is a staff writer and European correspondent for The New Yorker, where he has written about sweatshops, the singer-songwriter Lucinda Williams, and chef Mario Batali, among other topics. Prior to this, he also served as the magazine’s fiction editor, an editor for Granta magazine, and publisher for Granta Books. Buford is the author of Among the Thugs, a personal nonfiction account of crowd violence and British soccer hooliganism, and has edited three anthologies: The Best of Granta Travel, The Best of Granta Reportage, and The Granta Book of the Family. He lives in New York City with his wife and two sons.