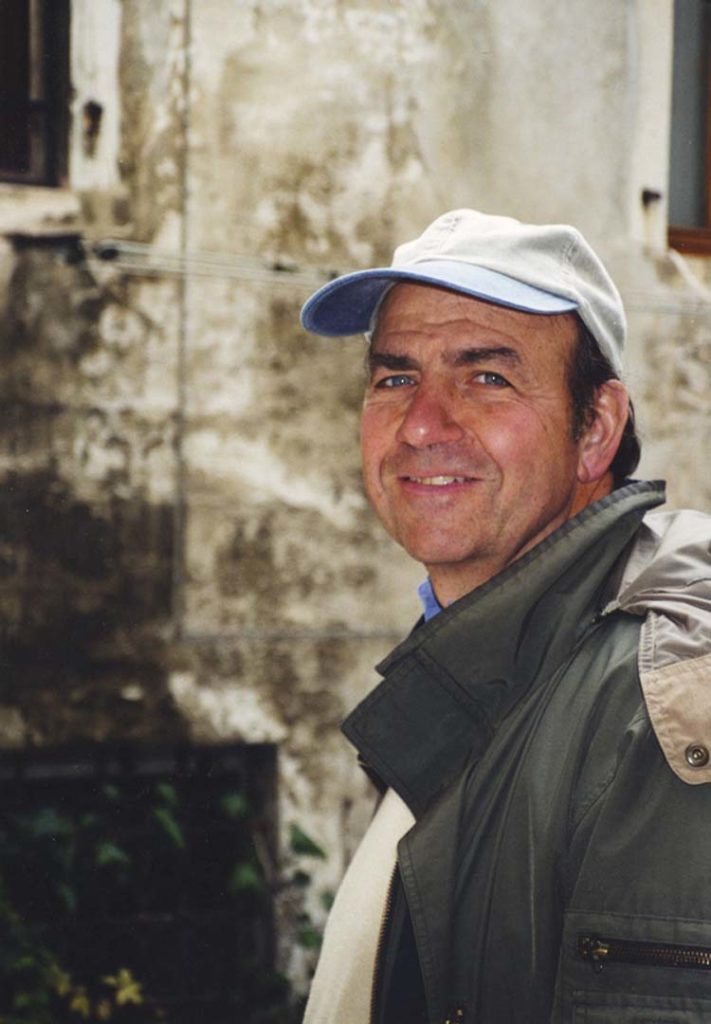 This humorous lecture by Calvin Trillin is one of the earliest recordings from Portland Arts & Lectures.

In one of the earliest recordings of Portland Arts & Lectures, we hear Calvin Trillin humorously describe his upbringing in Kansas City and the culture shock that he experienced when he entered the WASP society of Yale University. He then focuses on the differences between Kansas City and his current home in New York. Toward the end of his talk, Trillin turns his focus to politics, poking fun at the current issues of the time. Along the way, he gives humorous insight into food culture.

Calvin Trillin’s chronicles of American life have earned him titles such as “The Finest Reporter in America” and “Classic American Humorist.” A longtime contributor to The New Yorker, Trillin has published more than 20 books spanning the genres of journalism, poetry, fiction, and memoir. Trillin was born December 5, 1935 in Kansas City, Missouri and attended Yale University. After college, he served in the U.S. Army before securing a job at Time magazine’s Atlanta bureau, covering the early days of the civil rights movement. His first article for The New Yorker, “An Education in Georgia,” grew out of this experience and was later published as a book of the same name. In 1963, he began his tenure at The New Yorker, where he wrote the popular “U.S. Journal” series from 1967 to 1982. His travels across the country while writing about the foods he encountered led Craig Claiborne of The New York Times to call Trillin “the Walt Whitman of American eats.” He publishes stories in The New Yorker and The Nation regularly and has done so for more than 40 years. In 2012, he was awarded the Thurber Prize for American Humor for Quite Enough of Calvin Trillin: Forty Years of Funny Stuff, published by Random House. In 2013, he was inducted into the New York Writers Hall of Fame.

“I don’t hold with the theory that we’re all using only a tiny bit of brain matter. I think we’re all going flat out.”

“So in a lot of ways a family in New York is like a family in Kansas City. Well, there was a time, around the time that the Carter administration was floating a lot of mottos, when I got it in my head that families would have mottos someday. And I knew our neighbors would be thinking of a lot of flashy, sophisticated New York mottos. The Greenbergs down the street would put on their mailbox, ‘The Greenbergs: Best Mixed Marriage Yet.’ The Bartletts around the corner would have on their stationary, ‘The Bartletts: Triumph in Group Therapy.’ We tried to think of a motto, and we eventually went back to the same motto my family had had in Kansas City: ‘Zip Up Your Jacket.’”