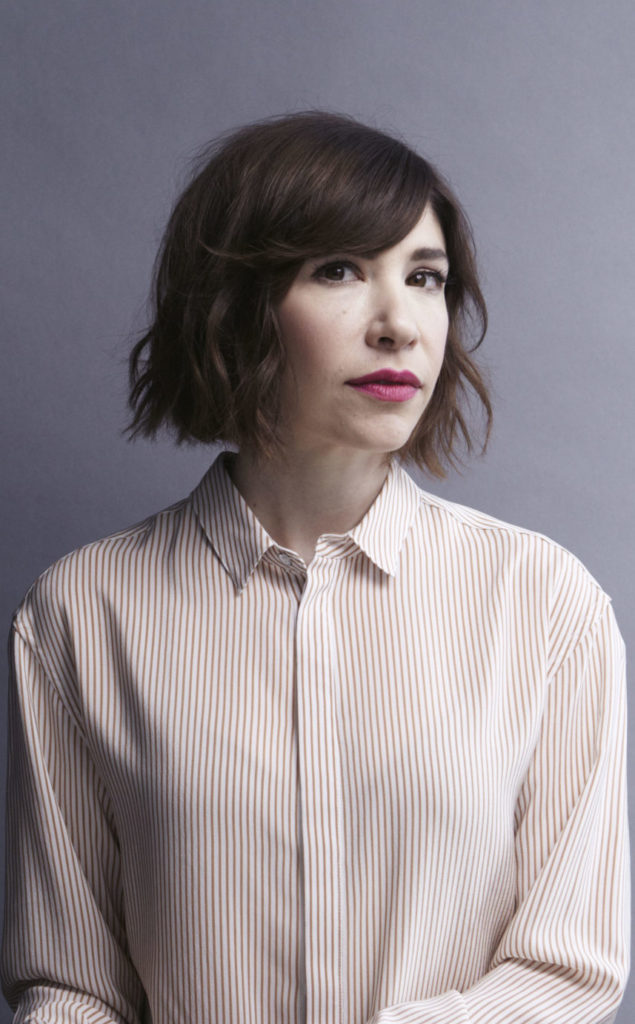 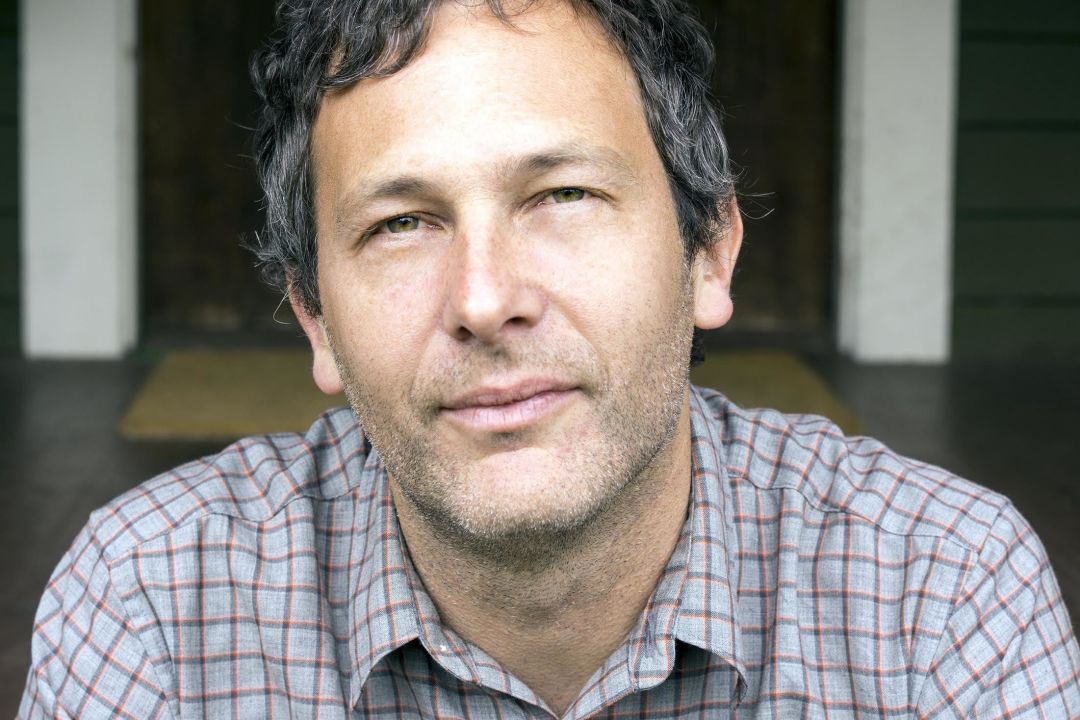 This episode of The Archive Project features musician, writer, and actress Carrie Brownstein discussing her memoir, Hunger Makes Me A Modern Girl, with writer and filmmaker Jon Raymond during 2016’s Wordstock: Portland’s Book Festival. In this candid and casual conversation Brownstein discusses her time in the iconic rock band Sleater-Kinney, her acting and directing in the hit comedy Portlandia, and the publication of her memoir. In this intimate and sometimes humorous interview, we are given a glimpse into Brownstein’s life beyond the spotlight. Featuring readings from her memoir, we learn from Brownstein herself about the experiences that have shaped her into one of the Pacific Northwest’s most important artists.

“When I was in between the first iteration of Sleater-Kinney and the second I started writing for NPR Music…and I realized that the work and the pieces that people were most drawn to always incorporated my own narrative. So when I would try to take this kind of objective, journalistic tone, or even kind of veer into something vaguely academic there was a coldness to it, and it really didn’t feel authentic. Whenever I drew from my own experience and kind of weaved that into the story of seeing a band or why I related to a certain city or show I found that I was creating a connection with an audience. And that connection was something I was always seeking… I credit that time with finding my voice as a writer.” –Carrie Brownstein

Carrie Brownstein is a musician, writer and actor who first became widely known as the guitarist and vocalist of the band Sleater-Kinney and later as a creator, writer and co-star of the Emmy-nominated, Peabody Award winning television show Portlandia. Brownstein’s writing has appeared in The New York Times, The Believer, Slate, and numerous anthologies on music and culture. Her memoir, Hunger Makes Me A Modern Girl, was named a New York Times Notable Book of 2015 and was nominated for an Oregon Book Award. She lives in Portland, Oregon and Los Angeles.

Jon Raymond is the author of the novels The Half-Life, a Publisher’s Weekly Best Book of 2004; Rain Dragon; and the short story collection, Livability, winner of the Oregon Book Award. He is also the writer of the film Meek’s Cutoff (2010) and cowriter of the films Old Joy (2006) and Wendy and Lucy (2008), both based on his short fiction. He is also cowriter of the HBO miniseries Mildred Pierce (2011), winner of five Emmy Awards. His writing has appeared in Tin House, The Village Voice, Bookforum, Artforum, and many other publications.