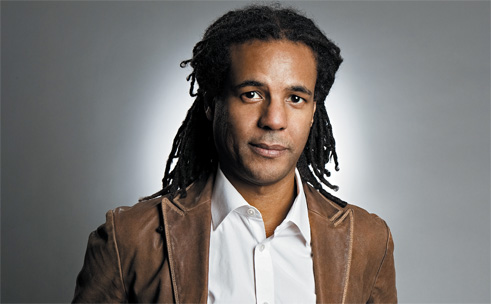 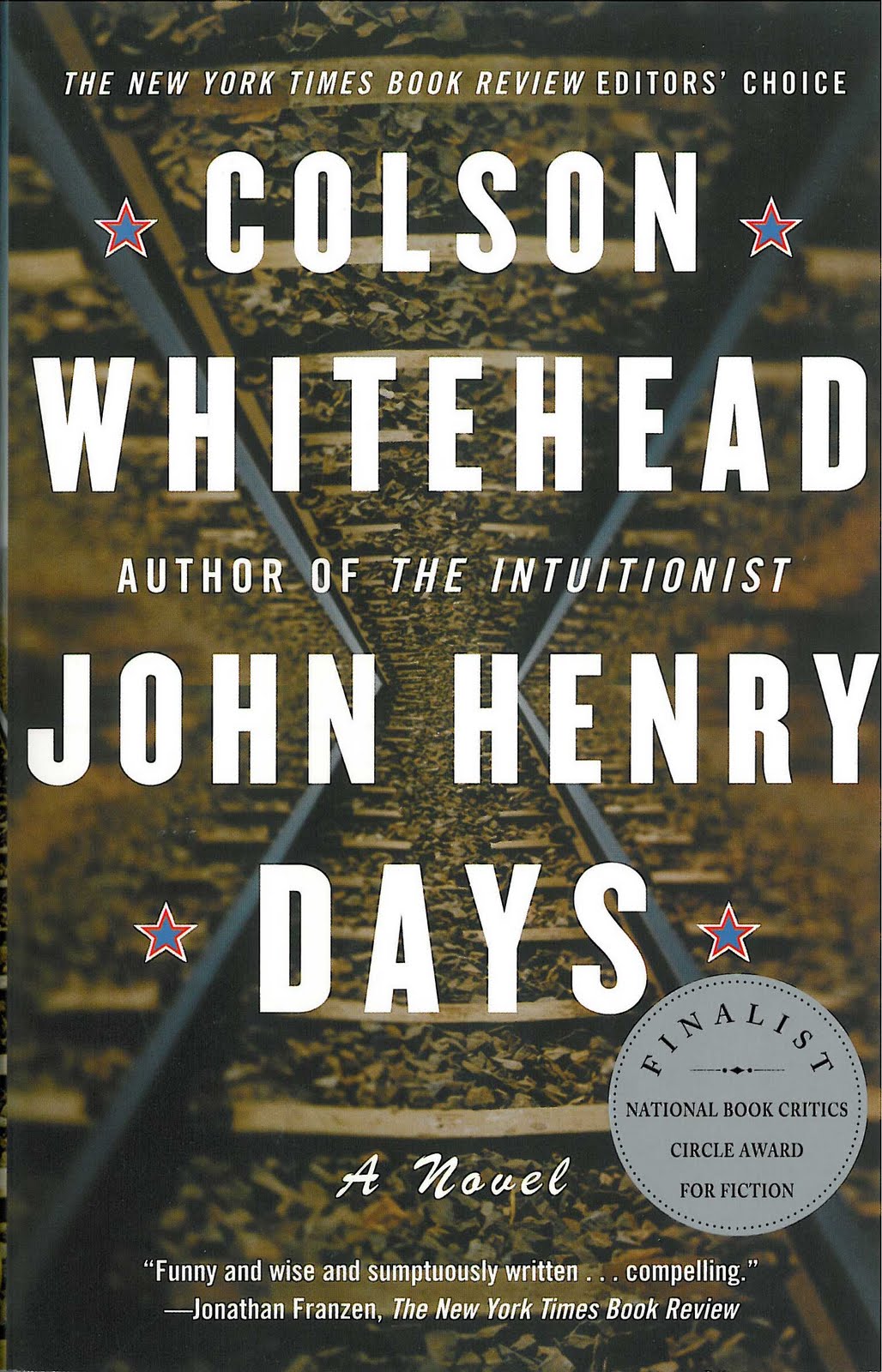 With self-deprecating humor and insight, Colson Whitehead discusses his youth as “a bit of a shut-in” and his development as a writer, poking fun at his early misconceptions about the profession, stating, “Half the reason I got into the writing business was so I could sit on my ass all day.” He goes on to tell anecdotes about the successes that helped his career flourish, as well as his plans for the future. Toward the end of his lecture, Whitehead gives a lengthy reading from his then-upcoming novel, Sag Harbor.

Colson Whitehead was born in 1969 and raised in Manhattan. After graduating from Harvard College, he started working at the Village Voice, where he wrote reviews of television, books, and music. His first novel, The Intuitionist, was a finalist for the PEN/Hemingway and a winner of the Quality Paperback Book Club’s New Voices Award.

John Henry Days (2001) followed and was a finalist for the National Book Critics Circle Award, the Los Angeles Times Fiction Award, and the Pulitzer Prize. The Colossus of New York (2003) was a New York Times Notable Book of the Year, and Apex Hides the Hurt (2006) was a recipient of the PEN/Oakland Award. Whitehead’s reviews, essays, and fiction have appeared in a number of publications, such as The New York Times, The New Yorker, New York Magazine, Harper’s, and Granta. He has received a MacArthur Fellowship, A Guggenheim Fellowship, a Whiting Writers Award, and a fellowship at the Cullman Center for Scholars and Writers. (Source: www.colsonwhitehead.com)

I was a bit of a shut-in. I would have preferred to have been a sickly child, but it didn’t work out that way. I always like it when I read a biography of somebody, like Joyce, or whatever, and it says, ‘They were a sickly child, forced to retreat into a world of imagination.’ It sounds so wonderful. Instead, I just didn’t like going outside.”

“I really don’t like the precocious teenager in fiction. I never really took to Catcher in the Rye. Looking back, if we just gave Holden Caulfield some Prozac and an Xbox I think he’d be better off, and we could save a lot of trouble.”