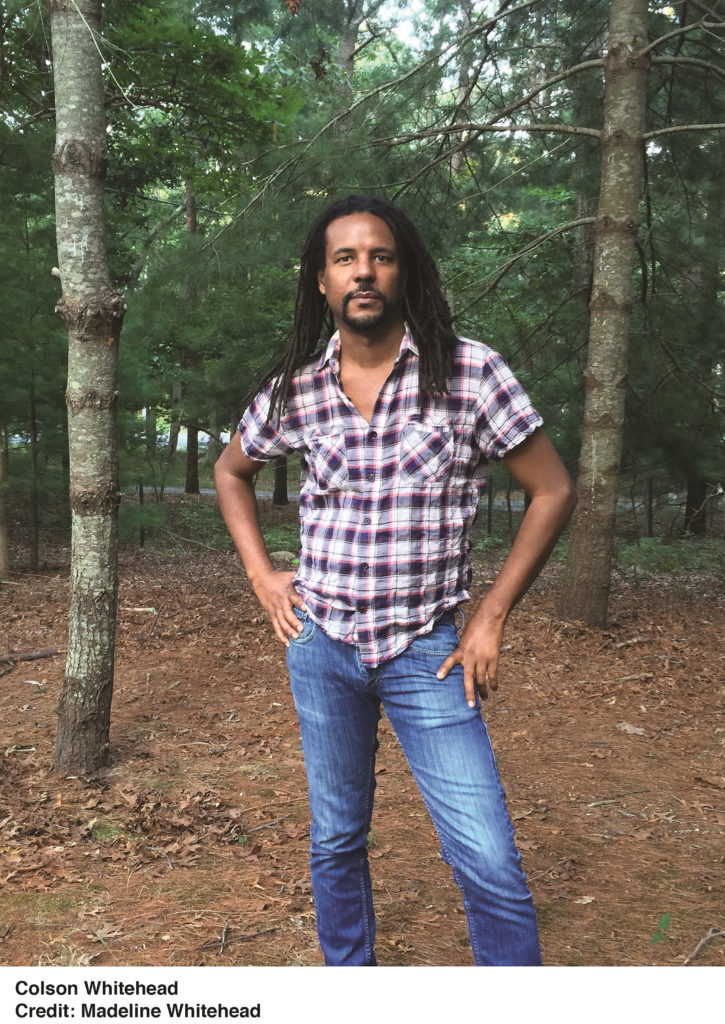 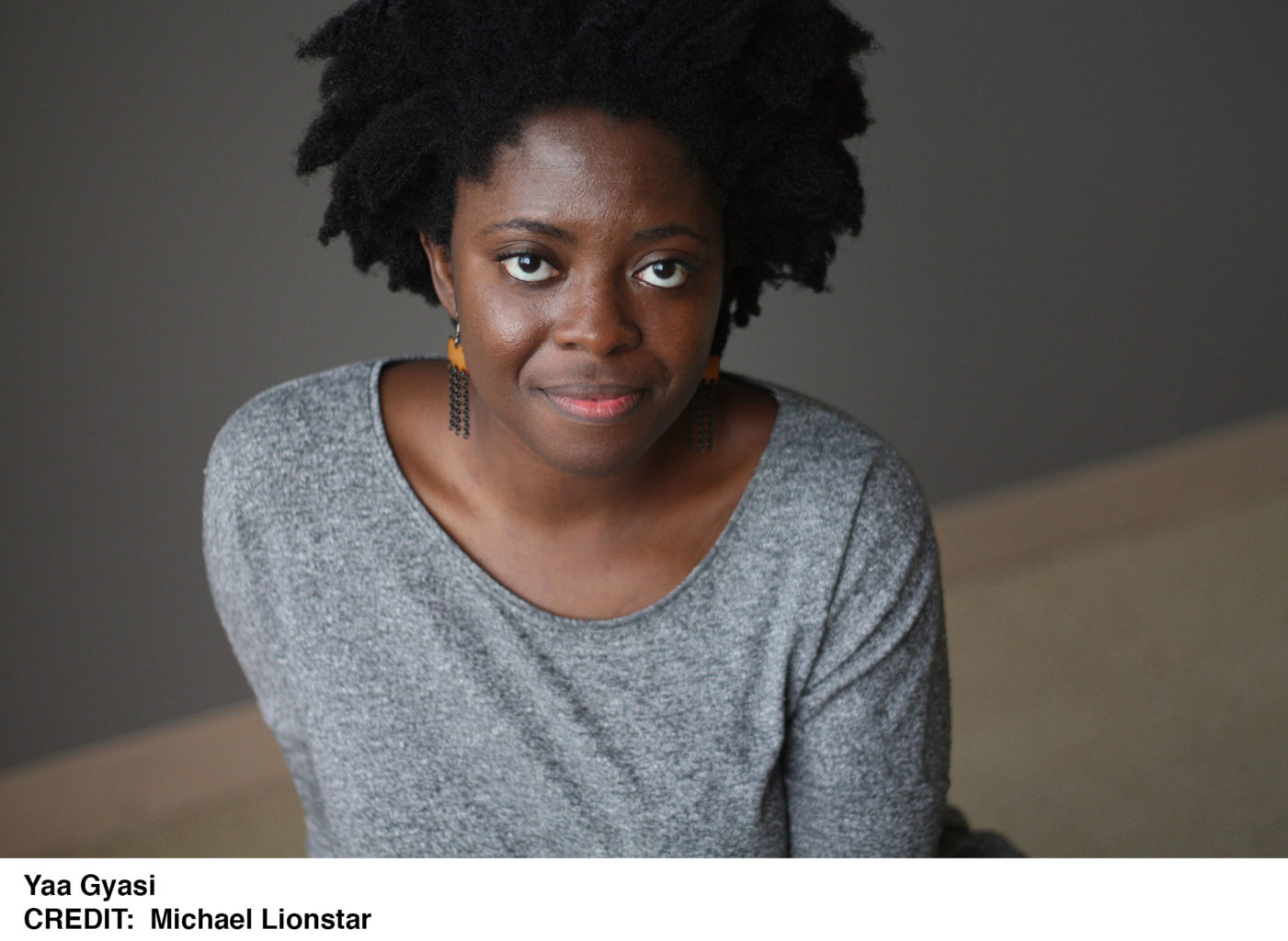 Colson Whitehead and Yaa Gyasi joined at the 2016 Portland Book Festival to discuss race, fiction, and the legacy of both in American culture.

In this episode of The Archive Project, Colson Whitehead and Yaa Gyasi discuss the intersection of race and fiction. In his novel, The Underground Railroad, Whitehead explores a world in which the infamous Underground Railroad is not a euphemism, but a reality—a subterranean railroad system connecting alternate versions of America in each state along its route. In Homegoing, Gyasi tells the story of one family, spread over 250 years and split by the slave trade across two continents. Both Whitehead and Gyasi use fiction as a tool to get at larger truths about race, slavery, and their legacies in America and abroad. This discussion is moderated by Rukaiyah Adams.

“I didn’t have to force comparisons between law enforcement in 1850 and 2015; the language that I would use to describe my experience is the same way a slave would describe his or her experience with a slave patroller.” –Colson Whitehead

“For me, this book is so much about the fact that a lot of these things, a lot of these issues that we are dealing with in the present, particularly issues around racial justice…they don’t appear out of nowhere. There has been groundwork laid for them over the course of many, many, many years. And it’s important to kind of not take things out of context and just start to believe that we’re living kind of divorced from history. Because we aren’t.” –Yaa Gyasi

Yaa Gyasi was born in Ghana and raised in Huntsville, Alabama. She holds a BA in English from Stanford University and an MFA from the Iowa Writers’ Workshop, where she held a Dean’s Graduate Research Fellowship. She lives in Brooklyn.

Colson Whitehead is the #1 New York Times bestselling author of The Underground Railroad, which in 2016 won the Pulitzer Prize in Fiction and the National Book Award and was named one of the Ten Best Books of the Year by The New York Times Book Review, as well as The Noble Hustle, Zone One, Sag Harbor, The Intuitionist, John Henry Days, Apex Hides the Hurt, and The Colossus of New York. He is also a Pulitzer Prize finalist and a recipient of the MacArthur and Guggenheim Fellowships. He lives in New York City.

Rukaiyah Adams is an avid reader and lover of American History. For work, she is the Chief Investment Officer at Meyer Memorial Trust. She is responsible for leading all investment activities to ensure the long-term financial strength of the organization, including investment policy, asset allocation, performance measurement, manager selection, and risk management. Before joining Meyer, she ran the $6.5 Billion capital markets fund at The Standard. Rukaiyah is the Vice Chair of the Oregon Investment Council, the board that manages approximately $90 Billion for the State of Oregon and PERS; she also serves on the board of OPB. Rukaiyah holds a BA in African American Studies with academic distinction from Carleton College and a JD from Stanford Law, where she was on the Law and Policy Review and the Co-President of the Law Student Association. She also has an MBA from the Stanford Graduate School of Business.