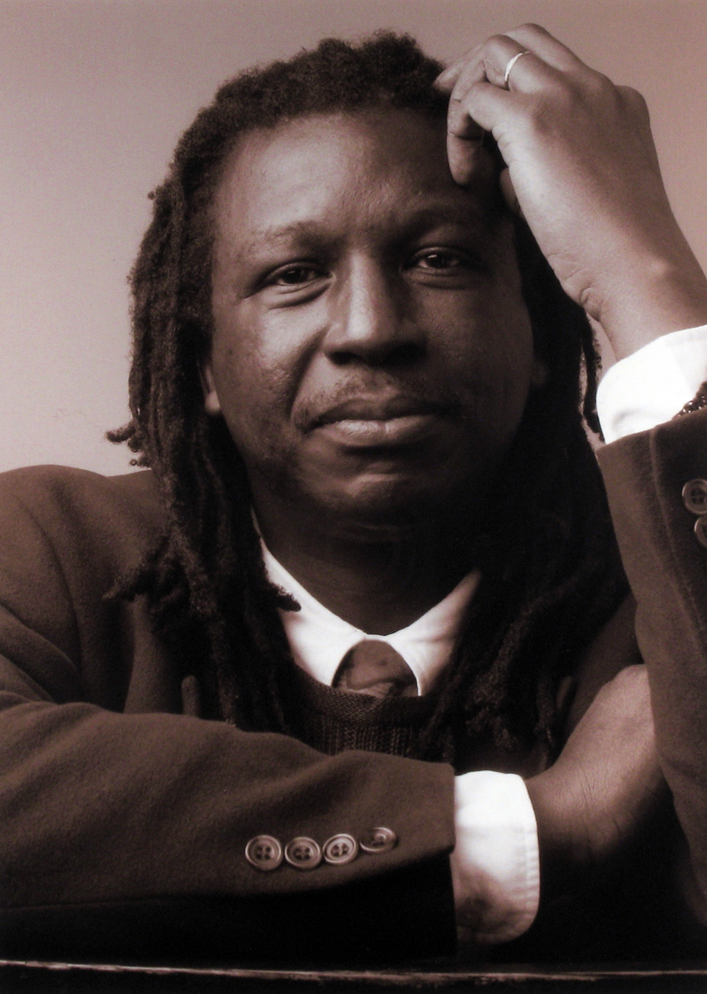 This episode features Cornelius Eady's talk from a Portland Arts & Lectures event in 2002, hosted by Literary Arts in Portland, Oregon.

In this episode of The Archive Project, we bring you poet and dramatist Cornelius Eady, from a Poetry Downtown event in 2002. Cornelius Eady published his first book of poetry, Kartunes, in 1980, at the age of 26. He went on to publish seven more books of poetry over the next 20 years, winning numerous prizes and being nominated as a finalist for a National Book Award. In the 1990s and early 2000’s, Eady also wrote for the stage, collaborating in several projects that resulted in several more national awards and the distinction of being a finalist for the Pulitzer Prize.

In 1996, Eady co-founded, with Toi Derricote, Cave Canem: A nonprofit organization serving Black poets to remedy  “the under-representation and isolation of African-American poets in the literary landscape”. This organization has played a crucial role in fostering several generations of black poets over the course of nearly thirty years. In 1996, for this work as convener, educator, and mentor, the National Book Foundation gave him an Award for Outstanding Service to the American Literary Community.

In this episode, Eady reads and discusses selections from different works, and from different parts of his career. But despite the varied selections, his reading presents a devastating arc. He moves from stories and poems centered in the innocence of childhood, to work that portrays and meditates on violent racist acts–physical, emotional, legal–and how those acts affect, and that they mean for, his characters and those they love.

“Today we learn about poetry…The word just has that sound about it—like vegetables—that makes us want to shove our hands in our pockets and pout. It’s a grown up word, a suck-the-fun-from-the-room word—like behave. Every kid whines as if the lips of a dreaded aunt were upon them.”

Cornelius Eady is the author of eight books of poetry, including Hardheaded Weather (Putnam 2008). His second book, Victims of the Latest Dance Craze, won the Lamont Prize from the Academy of American Poets in 1985. In 2001, Brutal Imagination was a finalist for the National Book Award. His work in theater includes the libretto for an opera, “Running Man,” which was a finalist for the Pulitzer Prize for Drama in 1999. His play “Brutal Imagination” won Newsday’s Oppenheimer award in 2002. Eady has been a teacher for more than 20 years and is now a professor at Notre Dame University.

“Both churches have an organ, but while the white church whispers, the black church growls. It pulls well-dressed women up into a sweat and men in mohair to lose their jackets and silk ties…The church rocks with a noise we have never heard before. Why are they acting like this? Something in their dancing makes us worry if this is something that we should be seeing, if someone is going to break in and catch us. This JESUS! they scream for is not the one our mother has been sending us away to visit.”

“One day my mother pointed up at the sky. I saw a sparrow being snatched up by a hawk. ‘Someday,’ she said, ‘you’re going to grow up to be just like him.’ She was speaking of the hawk, but I was thinking about the sparrow.”