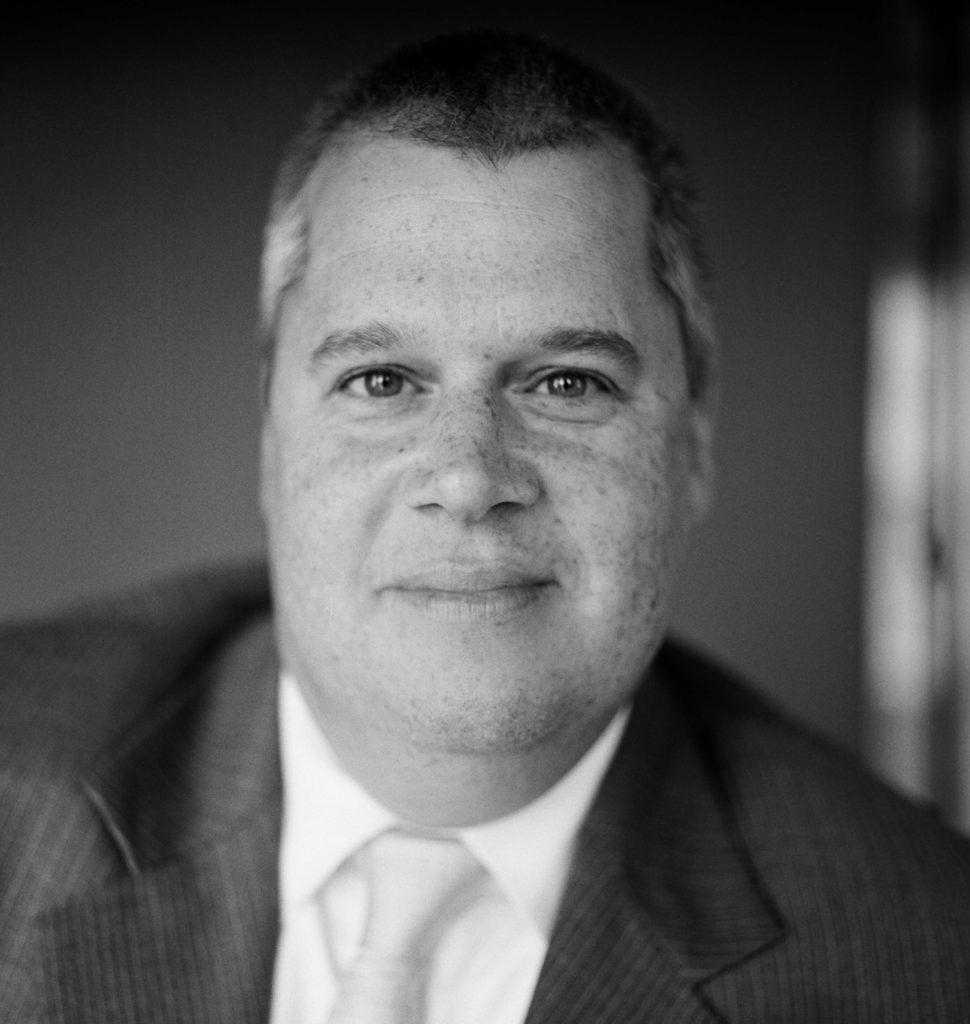 This episode of The Archive Project features author Daniel Handler, also known as Lemony Snicket, in conversation with the New Yorker’s Gilbert Cruz.

In this episode of the Archive Project, author Daniel Handler (also known as Lemony Snicket) is interviewed by the New Yorker’s Gilbert Cruz at Wordstock: Portland’s Book Festival. As the enigmatic author of children’s, young adult, and adult fiction, Handler offers a unique perspective on literature, life, and the creative impulse. In this interview, he reflects on the moments that drew him to both reading and writing, describing his creative process and inspiration. With his signature dry, dark humor, Handler muses on everything from craft and his literary influences to the growing gender gap in reading and the necessity of fiction in our modern world.

My mind adjusts accordingly to what seems right for the story rather than thinking about the age of the reader. Particularly because…I think that’s, in fact, fictional. Children’s literature is read by all sorts of people in all sorts of circumstances. Adult novels, for lack of a less ‘smirky’ term, are read by an even wider age range of people. And so, in the same way that nobody says ‘I’d like to write a book for someone who’s 41,’ I don’t think deciding to write for someone who’s three makes any sense.”

“[Reading] felt like a conversation I wanted to be a part of…It’s why I like to go to a book festival. I see the history of the things that people are writing down—that they’re thinking and believing and wondering—as being just the closest thing to the universe as we can get. And I love to see how wide and how broad and how deep the literary tradition is, how more and more people’s voices are joined to it, and how everybody has something that they would like to write down, probably. Just about everybody. And that they’re writing them down, and people are reading them, and it is an ongoing conversation. And it seems to me particularly essential now, when we also have loud voices that are announcing that things should be narrower, that the conversation should contain fewer people, that not everyone is welcome.”

Daniel Handler is the author of six novels. As Lemony Snicket, he is responsible for numerous books for children. His books have sold more than 70 million copies and have been translated into 40 languages, and have been adapted for screen and stage. His first play, Imaginary Comforts, or The Story of the Ghost of the Dead Rabbit, was produced this fall at Berkeley Repertory Theatre. He lives in San Francisco with the illustrator Lisa Brown, to whom he is married and with whom he has collaborated on several books, and one son. (Bio courtesy of Danielhandler.com)