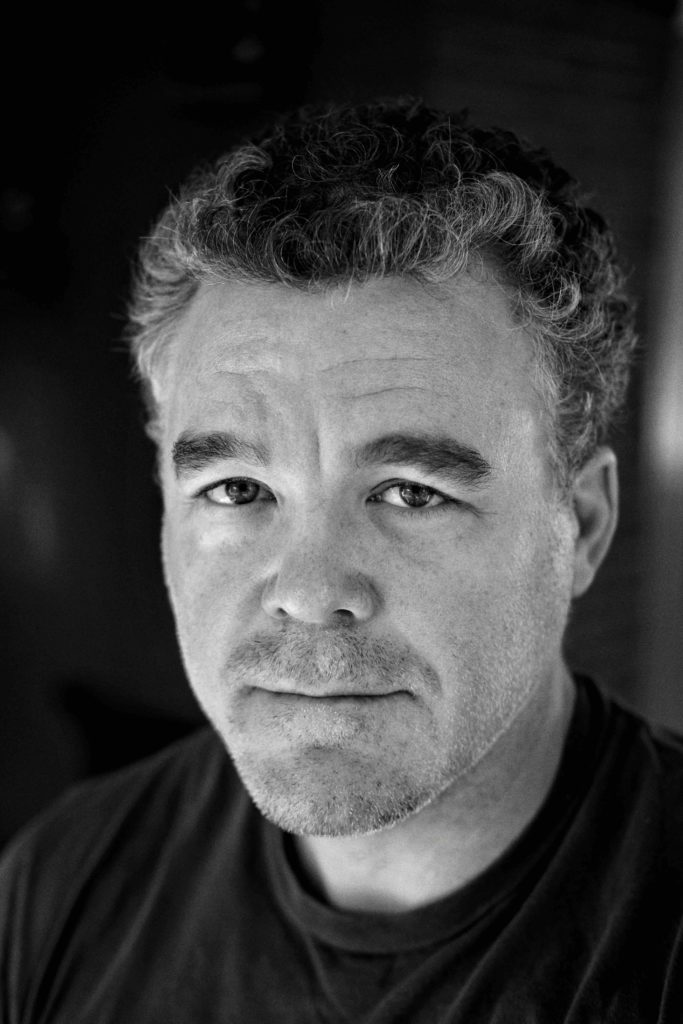 Portland-based journalists and researchers, David Wolman and Julian Smith, discuss their new nonfiction book Aloha Rodeo: Three Hawaiian Cowboys, the World’s Greatest Rodeo, and a Hidden History of the American West. Aloha Rodeo brings to light the story of how, in 1908, three of Hawaii’s most revered paniolo (cowboys) journeyed 4,000 miles to Wyoming to compete in the world’s greatest rodeo, Cheyenne Frontier Days, and returned home champions and American legends. Wolman and Smith were interviewed by Andrew Proctor, Executive Director of Literary Arts, in a live event at Powell’s Books. In their discussion, we hear about Hawaii’s cattle wrangling history, the islands’ vibrant culture and industry, and explore why this incredible story has been left out of mainstream American history and the importance of sharing it now.

“It’s always the time to reveal hidden stories or stories that have been lost to people. And now more than ever I think we need these kinds of stories because of the very plain truth that diversity makes us better and makes our stories better.”

David Wolman is a Contributing Editor at Outside and a longtime contributor at Wired. He has written for the New York Times, New Yorker, Nature, and many other publications, and his work has been anthologized in the Best American Science and Nature Writing series. David is the author of The End of Money, Righting the Mother Tongue, and A Left-Hand Turn Around the World. He lives in Portland, Oregon with his family.

Julian Smith writes about science, adventure, and history for Smithsonian, Wired, Outside, Men’s Journal, National Geographic Traveler, The Washington Post, and other publications. He is the author of Crossing the Heart of Africa, which won the Lowell Thomas Travel Journalism Award and a Banff Mountain Book Award, and is the coauthor of Smokejumper. He lives in Portland, Oregon with his family.

“The thing that we really hope people come away with is the idea that history is a lot more complex than we usually think. In the narrative of the American West—and Hawaii, too—it’s natural to want to simplify these stories. Clear good guys, clear bad guys, a certain string of events. But once you start digging into it, you find how much more complex and rich it is.”