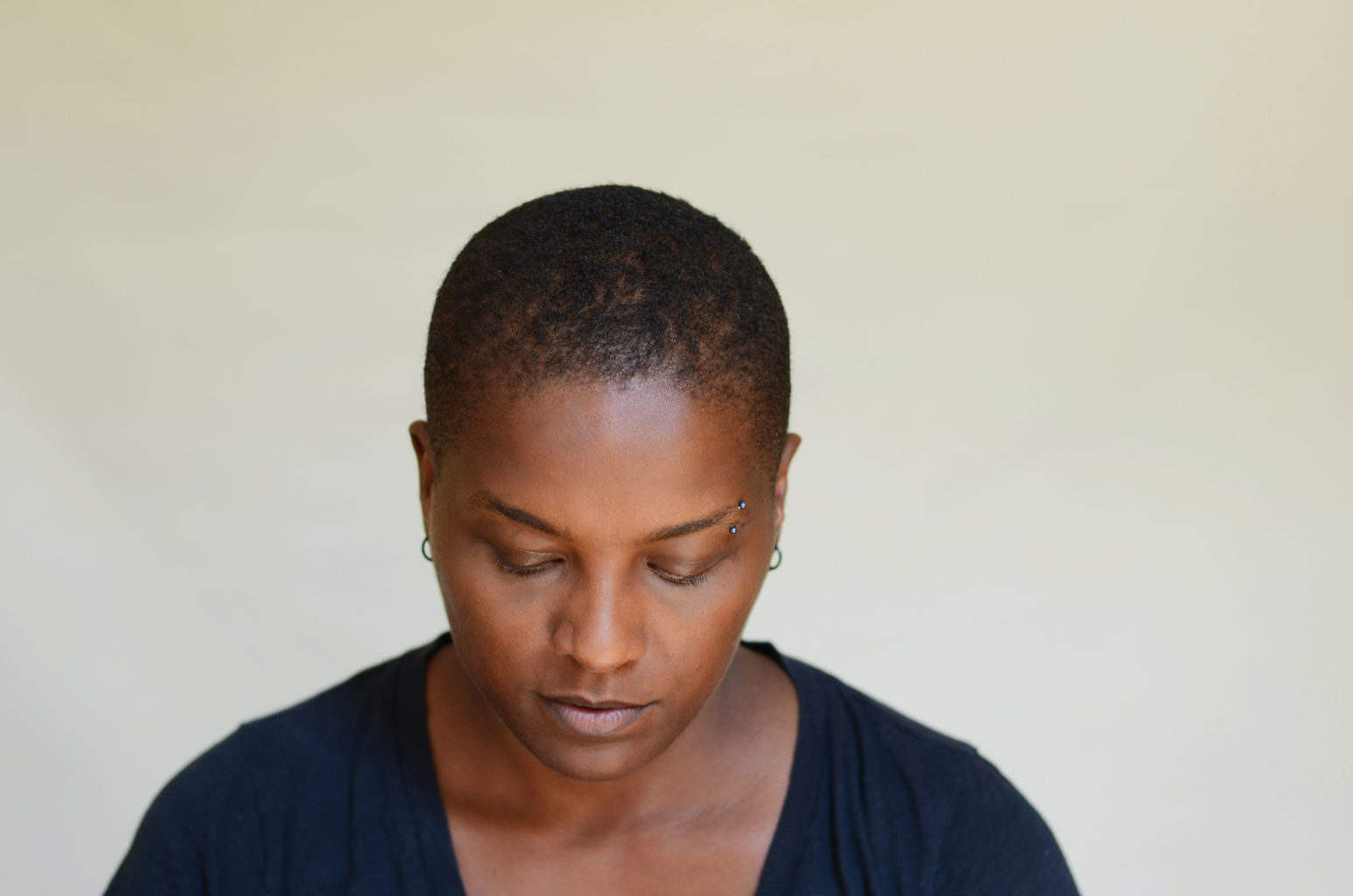 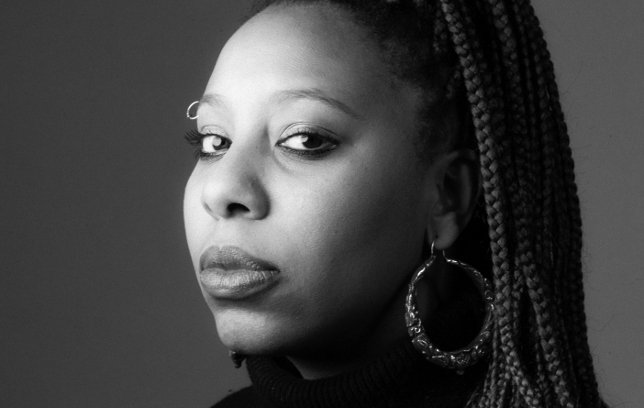 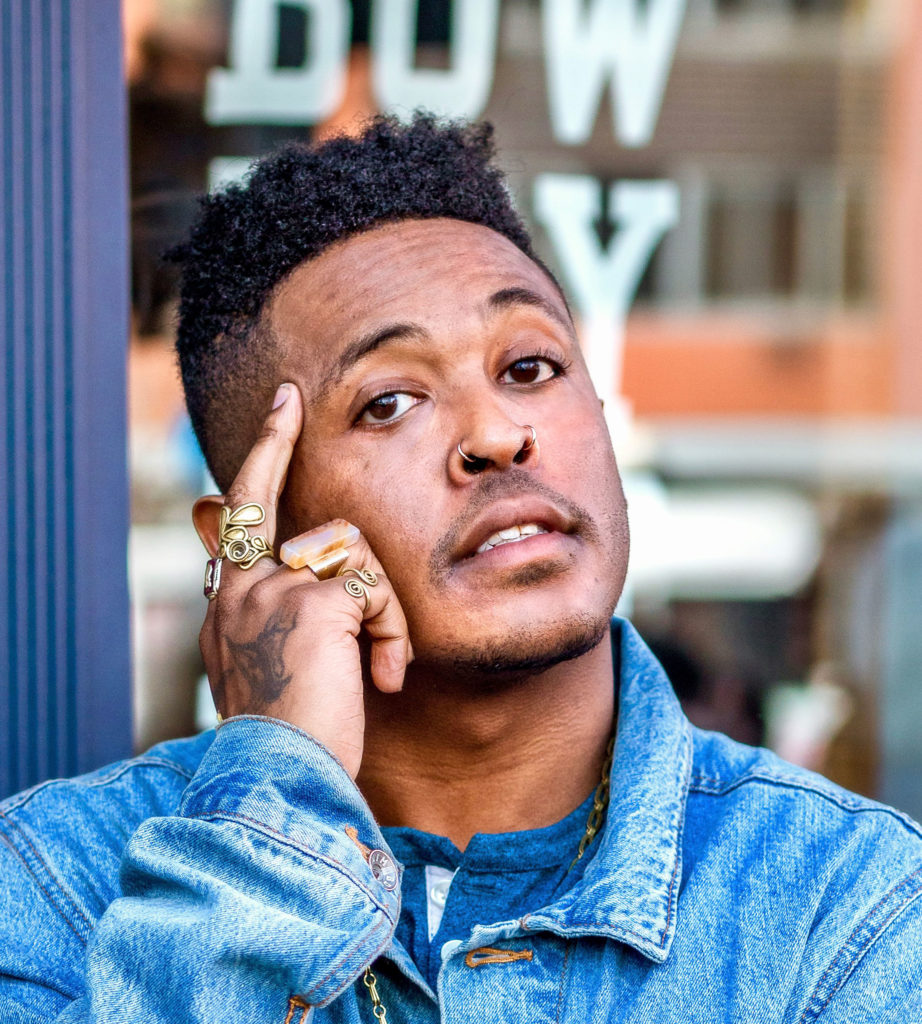 Poets Dawn Lundy Martin, Morgan Parker, and Danez Smith joined us at the 2017 Portland Book Festival to discuss race, poetry, and the intersection of the two in their work.

This episode features a panel discussion from the 2017 Portland Book Festival wherein Dawn Lundy Martin, Morgan Parker, and Danez Smith discuss the intersection of race and language, and what it means to render black bodies in literature. Together, these poets explore what it means to be a black artist in America today, and what it means to represent this experience in their work. This panel is moderated by Portland writer and performer Béalleka.

Dawn Lundy Martin is a poet and activist whose poetry collections include Discipline (2011), winner of the Nightboat Books Prize, and A Gathering of Matter/A Matter of Gathering (2007), which was selected for the Cave Canem Poetry Prize and was a finalist for the Lambda Literary Award. She is also the author of Life in a Box is a Pretty Life (2015) and Good Stock, Strange Blood (2017). With Vivien Labaton, Martin coedited The Fire This Time: Young Activists and the New Feminism (2004). She also cofounded both the Third Wave Foundation and the Black Took Collective. She has received the Academy of American Arts and Science’s May Sarton Prize for Poetry and has taught at the University of Pittsburgh, The New School, and Bard College.

Morgan Parker is the author of There Are More Beautiful Things Than Beyoncé (2017) and Other People’s Comfort Keeps Me Up At Night (2015). Her third collection of poems, Magical Negro, will be published by Tin House in 2019, and her debut book of nonfiction will be published later that year by One World, an imprint of Random House. Her poetry and essays have been published and anthologized in numerous publications, including The Paris Review, The BreakBeat Poets: New American Poetry in the Age of Hip-Hop, Best American Poetry 2016,  The New York Times, and The Nation. Parker is the recipient of a 2017 National Endowment for the Arts Literature Fellowship, winner of a 2016 Pushcart Prize, and a Cave Canem graduate fellow. She is the creator and host of Reparations, Live! at the Ace Hotel in New York. With Tommy Pico, she co-curates the Poets With Attitude (PWA) reading series, and with Angel Nafis, she is The Other Black Girl Collective.

Danez Smith is a Black, queer, poz writer & performer from St. Paul, MN. Danez is the author of Don’t Call Us Dead (2017), a finalist for the National Book Award, and [insert] boy (2014), winner of the Kate Tufts Discovery Award & the Lambda Literary Award for Gay Poetry. Danez is also the author of two chapbooks, hands on your knees (2013) and black movie (2015), winner of the Button Poetry Prize. They are the recipient of fellowships from the Poetry Foundation, the McKnight Foundation, and is a 2017 National Endowment for the Arts Fellow. Danez’s work has been featured widely including in The New York Times, PBS NewsHour, Best American Poetry, Poetry Magazine, and on the Late Show with Stephen Colbert. Danez is a member of the Dark Noise Collective and is the co-host of VS with Franny Choi, a podcast sponsored by the Poetry Foundation and Postloudness.