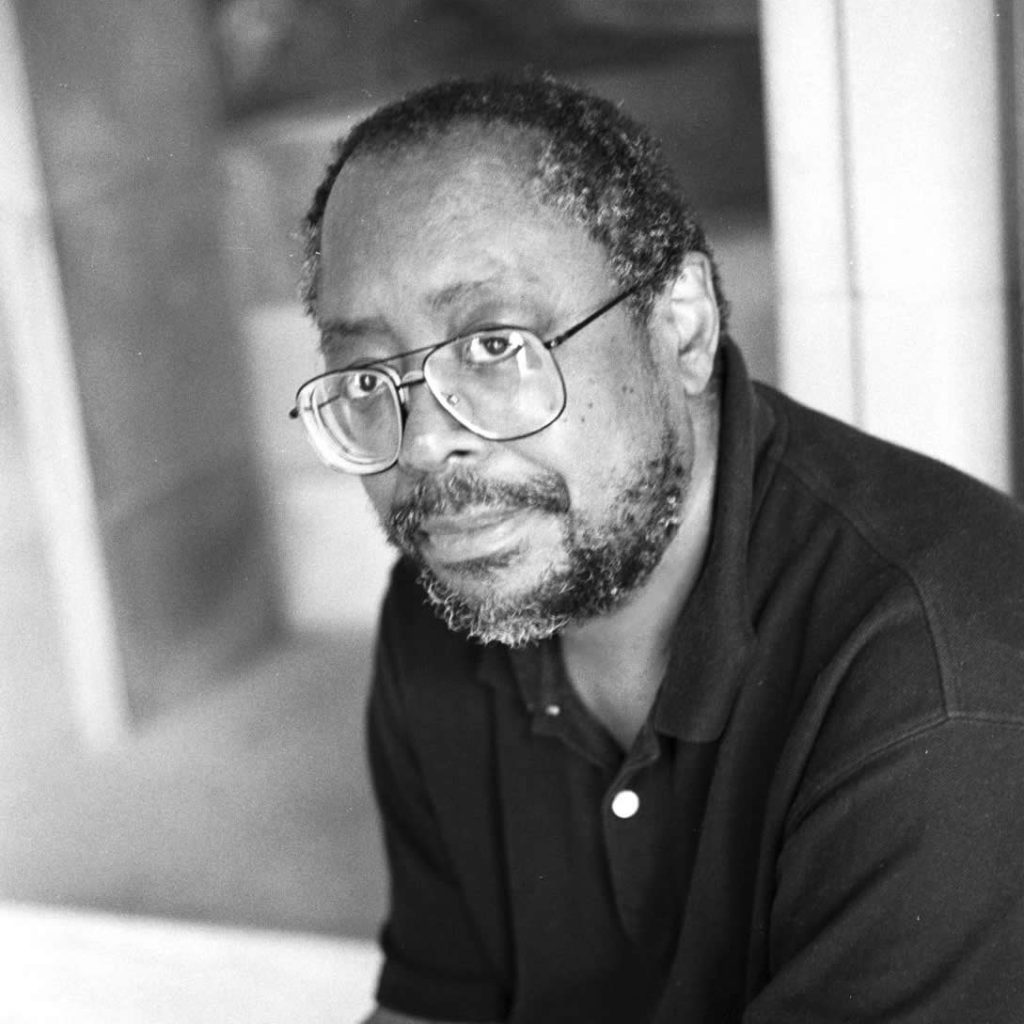 In a lecture titled “Finding the Known World,” featured in the collection The World Split Open (Tin House 2014), Edward P. Jones opens up about his original fascination with writing and the simple images that inspired him to write an entire novel. In the early 1990s, he became interested in the way slavery and Black history are depicted in America. He read dozens of books on the subject as a means to begin “building a novel.” In the end, Jones discovered that it was his own imagination and heart that fueled his writing, not the books of research and history that he tried to memorize. When Jones lost his job, he spent all his time writing and creating stories. From there, he invented the entire landscape that his stories are set in.

“The reader I tried to satisfy, day after day, was me. But who was I to say whether what I had produced was any good? We are all, in the end, capable of bad taste at any time. Especially when the dominant voice we hear is the one in our head.”

“I suppose it is inevitable that a Black person writing about slavery leads to speculation that the writer has some agenda. I know this is not true about me…I had no issues I wanted to present. I always felt, from the first words to the last, that I was telling a simple story about complex people who usually tried to do the best they could but who often came up short.”

“At heart, I’m just a fiction writer and not a historian. The facts I need are in the imagination, the facts and the truth of a world of what I make up.”

“I do not say this in any grandiose way, but as a simple storyteller, I became responsible for all the people I imagined. I became a god of the world I was creating.”

Edward P. Jones was born in Washington, D.C., in 1950. He attended the local public schools and won a scholarship to Holy Cross College. Seven years after he graduated from college, he earned his MFA at the University of Virginia. After a series of jobs, he began working for a tax newsletter—first as a proofreader and then eventually as a columnist, a position he held for more than ten years. During this time, Jones kept on writing. His first short story was published in Essence in 1976. Since then, he has had stories published in The New Yorker, Paris Review, Ploughshares, and Callaloo. He has taught creative writing at the University of Virginia, George Mason University, the University of Maryland, and Princeton University. Jones’s first collection of short stories, Lost in the City, was published in 1992 and won the PEN/Hemingway Award; it was also shortlisted for the National Book Award and won the Lannan Foundation Award. His first novel, The Known World (2003), received the 2004 Pulitzer Prize for Fiction, and he was named a MacArthur Fellow for 2004. All Aunt Hagar’s Children, Jones’s latest collection of short stories, was published in 2006. (Source: The World Split Open)