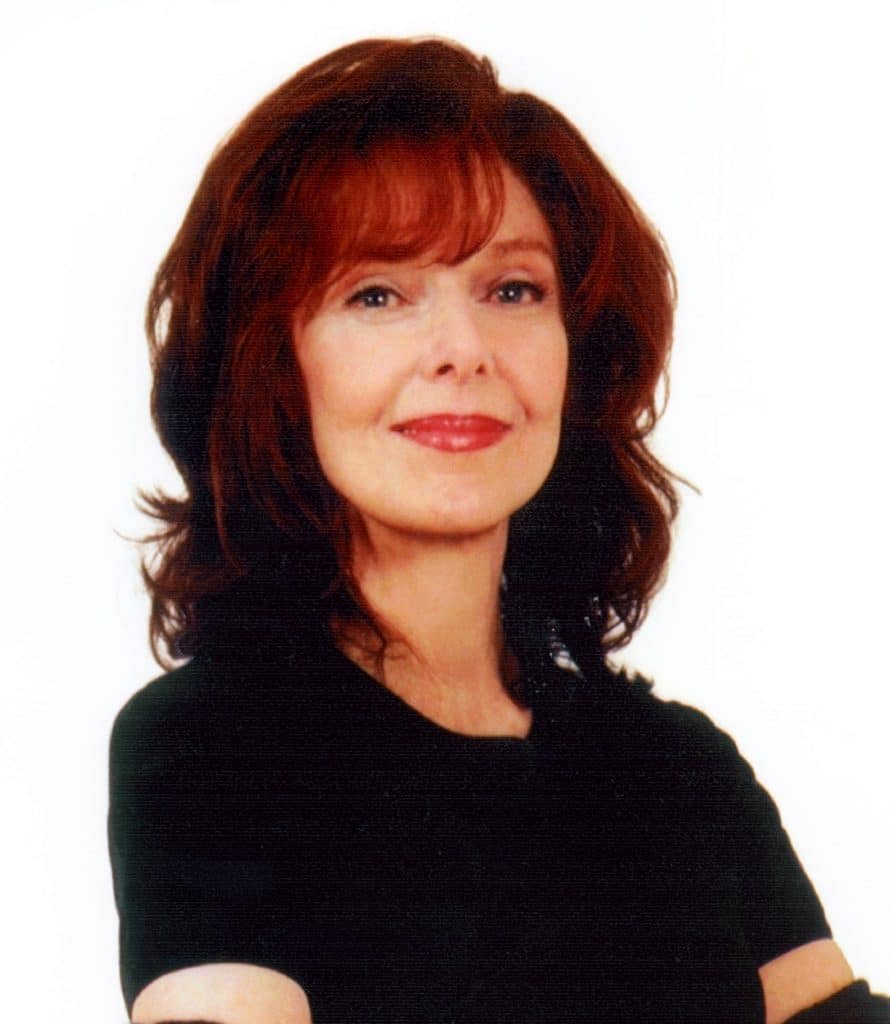 Esteemed actor, comedian, director, playwright, and screenwriter, Elaine May, shares insights on the art of writing comedy in this talk from 1997.

This episode of The Archive Project features notable funny woman, Elaine May, in a talk from 1997. In it, May explores the art of writing comedy, drawing on her lengthy career as a screenwriter, actor, comedian, director, and playwright. She asks “why are things funny?” and details how to craft comedy out of life’s ordinary moments. Through sharp jokes and personal anecdotes, May’s bright wit shines.

Depth is easy. Comedy is hard.

It’s so hard to say what comedy is because it’s only when you laugh. …You can immediately prove comedy because if nobody laughs, it isn’t funny.

You can get away with a lot in comedy because you deal with—or, I deal with at any rate—very ordinary things, which are probably what concern people the most.

Elaine May is an American comedian, screenwriter, director, and actress. She made her initial impact in the 1950s from her improvisational comedy routines with Mike Nichols, performing as Nichols and May. After her duo with Nichols ended, May subsequently developed a career as a director and screenwriter, best known for A New Leaf (1971), The Bird Cage (1996), Primary Colors (1998), and Small Time Crooks (2000). In 2013, President Barak Obama awarded her a National Medal of Arts, and in 2019, at the age of 86, New York’s Film Forum payed tribute to her.