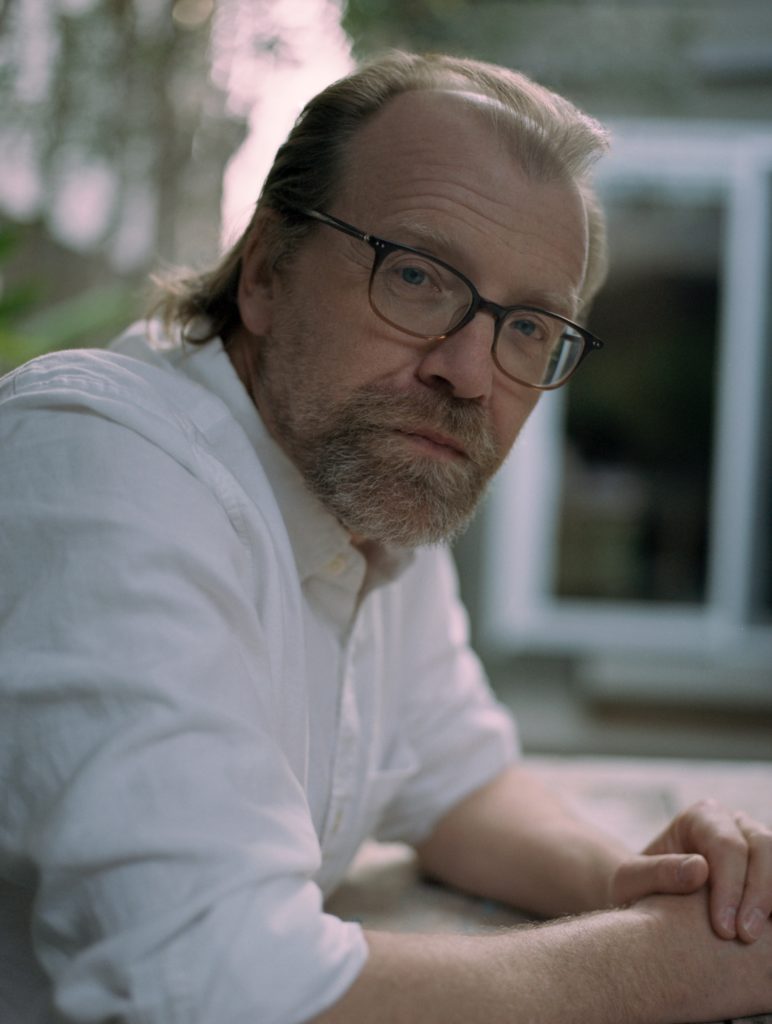 This episode of the Archive Project features author George Saunders as he discusses the genesis and evolution of his first novel and winner of the Man Booker Prize, Lincoln in the Bardo.

In this episode, George Saunders discusses the process that lead to his award-winning first novel, Lincoln in the Bardo, which contemplates the time Abraham Lincoln spent in his son’s tomb following his death and the fate of the young boy’s soul. With all the characteristic wit and humor of his short stories, Saunders takes the audience through the process of writing the novel—from the first spark of inspiration decades ago, through many iterations, to the final masterpiece. Saunders explores both craft and the role of the literary artist today with a compassion and intimacy that resonates deeply in our current moment.

“If I am a novelist—and that’s open for debate—but if I am, and you are my dear reader and you pick up the novel and you know it’s a novel, we enter into a sacred, ancient contract of storyteller and story-receiver. The contract that we have entered into is: I am going to do whatever it takes, including small lies, exaggerations, omissions, compressions. My purpose is to, through multiple lies or fictions, to convey to you a higher truth. And in the process, by doing that, I’m availing myself of a higher truth—you are too—and in that sacred moment, like two fish rising, we kiss. That’s a very holy thing.”

George Saunders is the author of nine books, including Tenth of December, which was a finalist for the National Book Award and won the inaugural Folio Prize (for the best work of fiction in English) and the Story Prize (best short-story collection). He has received MacArthur and Guggenheim fellowships and the PEN/Malamud Prize for excellence in the short story, and was recently elected to the American Academy of Arts and Sciences. In 2013, he was named one of the world’s 100 most influential people by Time magazine. He teaches in the creative writing program at Syracuse University