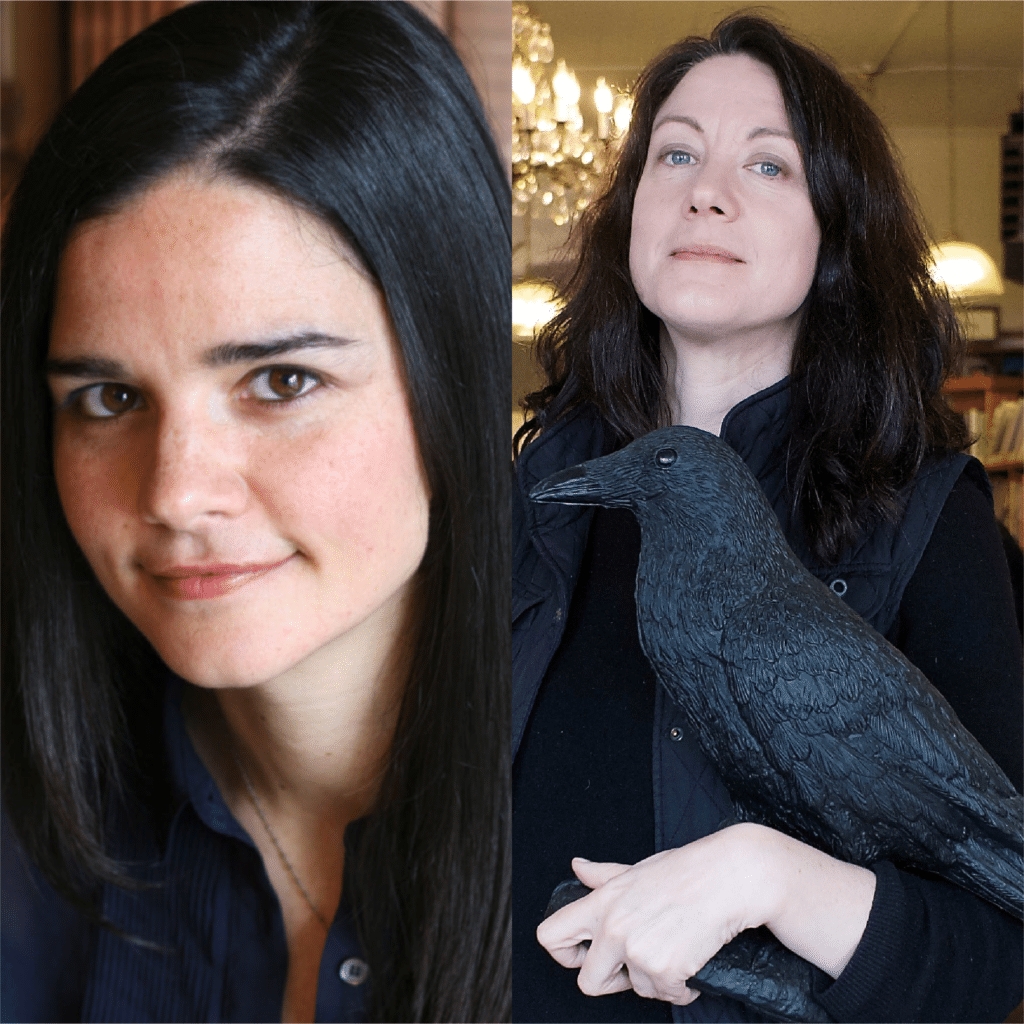 Naturalist, historian, illustrator, and writer Helen Macdonald shares stories and insights on a range of topics linked to the natural world.

In this episode of The Archive Project, we feature Helen Macdonald from an online Portland Arts & Lectures event in October 2020. Helen Macdonald is a multitalented naturalist, illustrator, writer, and historian of science at the University of Cambridge. She has worked as a professional falconer and has assisted with raptor research and conservation projects across Eurasia. Her 2016 book, H Is for Hawk, much like Macdonald herself, defies any single label. At once memoir, natural history, literary biography, it explores grief and loss, the relationships between humans and animals, obsession, memory, myth, and history.

Macdonald joined us to talk about her most recent book, the essay collection Vesper Flights. In the collection and in this episode, Macdonald moves back and forth through topics ranging from scientists to swans, and into childhood memories and then forward into an ominous future. Macdonald skillfully links her own experiences not only with the natural, wild world but with a very human world. There is grief, but also abundant wonder. Helen Macdonald will change the way you see the world, and all of its creatures—yourself included.

A little later in the show, Macdonald will be joined by the Oregon writer Elena Passarello for a conversation and a few audience questions.

“When you talk about nature, what you’re really doing is talking about yourself. Nature lets us articulate and reinforce stories we tell about the way the world is.”

Helen Macdonald is a writer, poet, illustrator and naturalist, and an affiliated research scholar at the Department of History and Philosophy of Science at the University of Cambridge. She is the author of the bestselling H Is for Hawk, as well as a cultural history of falcons, titled Falcon, and three collections of poetry, including Shaler’s Fish. Macdonald was a Research Fellow at Jesus College, Cambridge, has worked as a professional falconer, and has assisted with the management of raptor research and conservation projects across Eurasia. She now writes for the New York Times Magazine.

“Animals are always more than we want them to be.”

“These small beasts expanded my home beyond the walls of my house. They made the natural world seem a place of complicated and beautiful safety. I think so many of the myths we have about the natural world are about us testing ourselves against it, setting ourselves against it, defining our humanity against it; but this was nothing like that at all. It was a child’s way of looking at the world.”