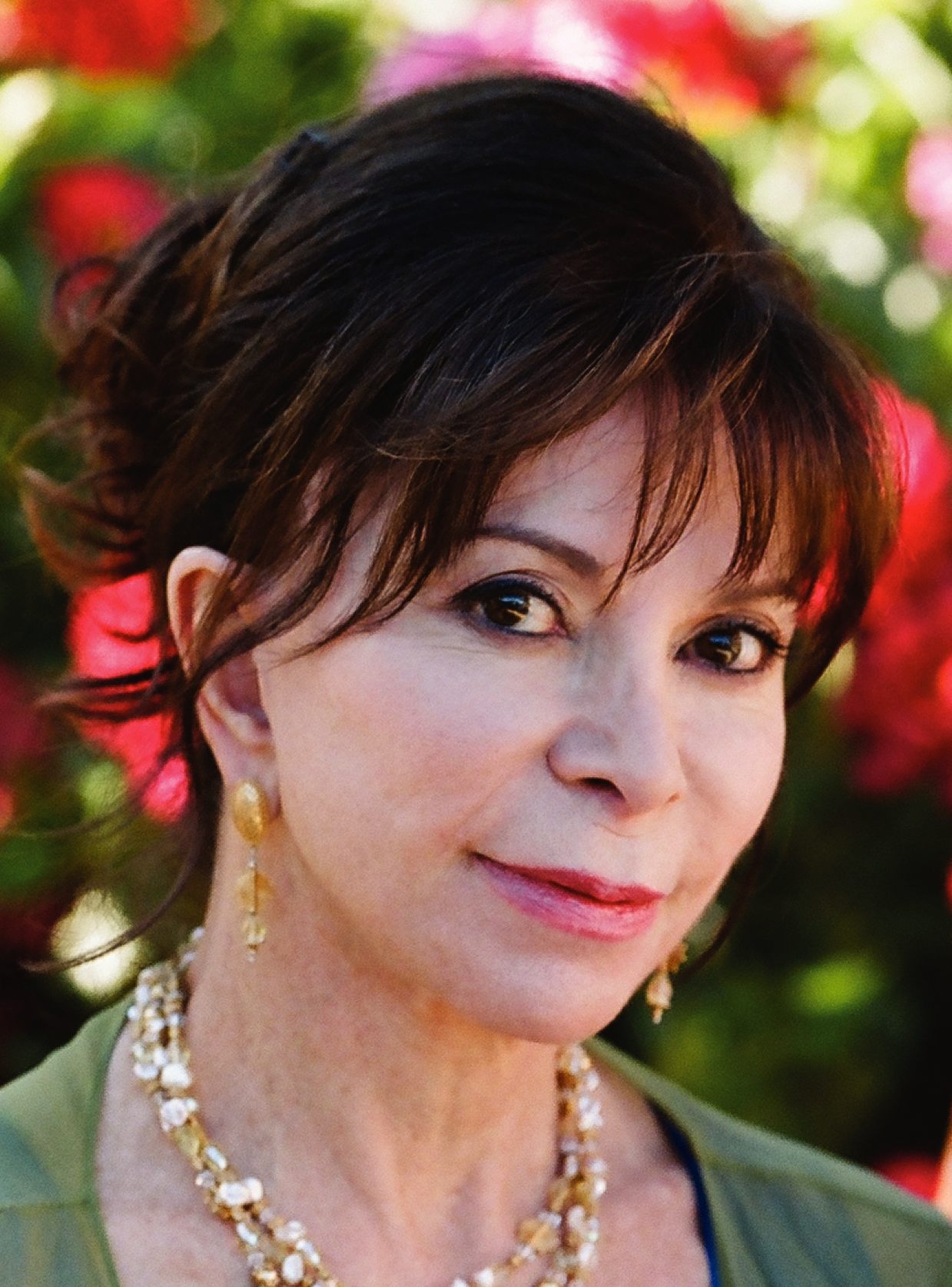 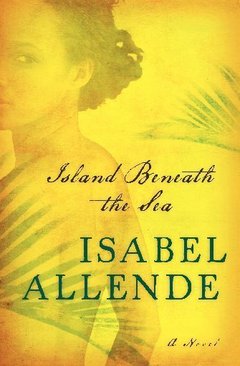 “Every story is like a seed that I have in the belly. Some of the seeds grow, some don’t. And when they start to grow, they sort of end up choking me, and then there’s a moment when I’m ready to write it.”

Isabel Allende begins her lecture with stories about writing her new book, Island Beneath the Sea, focusing specifically on the connections between the histories of Haiti and New Orleans. The inspiration for the book came after Allende visited New Orleans and was intrigued by the Haitian refugees who created their own identities in Louisiana. She tells how her research into the plantations and the stories of Haitians imported as slaves made her physically sick, and she was worried until her husband reassured her that it would pass as soon as she finished. “He is a wonderful man,” she added. “He is like a wife. Everybody should have a wife.” Island Beneath the Sea begins on a plantation caught in the midst of violence, fear, and revolution. The obsession of the book, and of the main character, is freedom.

Isabel Allende is a Chilean author whose 20 books have been translated into 35 languages and sold more than 65 million copies. Allende has received 14 international honorary doctorates and 50 awards in more than 15 countries. Her books have been adapted into two international movies, as well as plays, musicals, operas, ballets, and radio programs. The Isabel Allende Foundation empowers women and girls worldwide. Her newest novel is The Japanese Lover, forthcoming in fall of 2015 from Simon & Schuster. (source: www.isabelallende.com)

Every story is like a seed that I have in the belly. Some of the seeds grow, some don’t. And when they start to grow, they sort of end up choking me, and then there’s a moment when I’m ready to write it.”

“Life has no endings. Life is just walking in circles.”