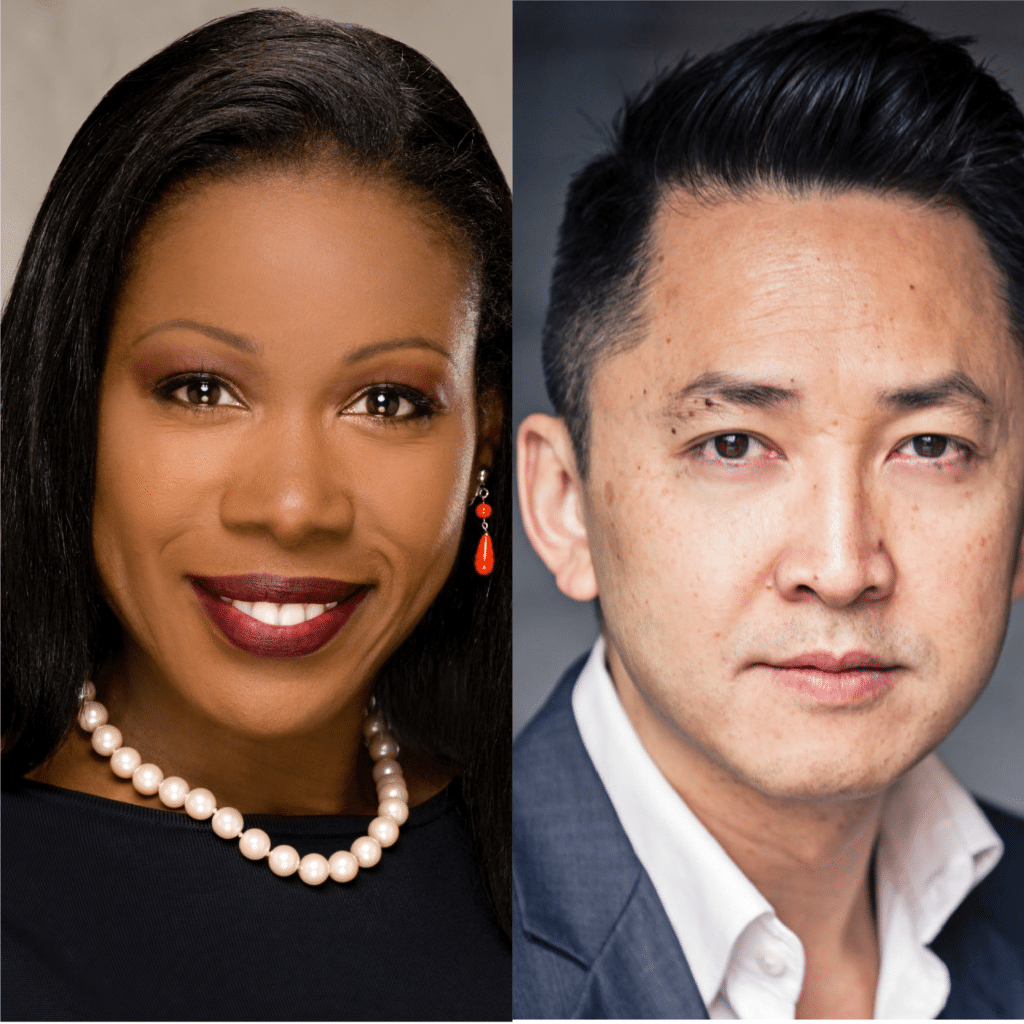 Isabel Wilkerson discusses Caste: The Origins of Our Discontents in this conversation with Viet Thanh Nguyen from the 2020 Portland Book Festival.

Portland Book Festival will present virtual programming, brought to you by Bank of America, the week of November 8–12, 2021, and in-person events on Saturday, November 13, 2021. Get your passes now!

In this episode, we feature Isabel Wilkerson, interviewed by Viet Thanh Nguyen, from the 2020 Portland Book Festival. In 2016, President Barack Obama awarded Isabel Wilkerson the National Humanities Medal for “her masterful combination of intimate human narratives with broader societal trends” and for “championing an unsung history.” This was for her first book The Warmth of Other Suns, which chronicles one of the great untold stories of American history: The decades-long migration of Black citizens who fled the south for northern and western cities, in search of a better life. It went on to spend months on The New York Times Best Sellers list and has been hailed as a modern classic.

Wilkerson joined us at the Portland Book Festival to talk about her new book, Caste: The Origins of Our Discontents. It is an astonishing re-framing of American history and our founding myths that is vital to understanding what is happening in the country today – socially and politically. Wilkerson is in conversation with writer Viet Thanh Nguyen, author of numerous works of fiction and nonfiction, including the Pulitzer Prize-winning novel, The Sympathizer.

“‘Caste’ as an idea, as a phenomenon, is thousands upon thousands of years old. It pre-dates the idea of ‘race’. And any hierarchy that’s set up could choose any number of metrics in order to apportion, to divide, and to rank people. In this country, this fairly new concept known as ‘race,’ which only goes back four or five hundred years, was the metric that was used in order to identify, characterize, apportion, and assign people to a fixed place in what was ultimately going to become the United States. We live with the after-effects of that to the current day.”

“These are longstanding assumptions, stereotypes, and power relationships that transcend any one election, any one campaign, any one politician. This hierarchy, this caste system… is part of the foundation of what we have inherited as Americans. It’s about the enduring legacy that we’ve inherited, and the ways it manifests itself. Many of the things we might be seeing [today] are merely manifestations of the inheritance that has not been dealt with up until now.”

“People who are from the historically subjugated group in this country—who have to bear the brunt of this caste system on a daily basis—are not the group that the [United States] should be leaning on now. The people who were born to the subjugated group already bear the brunt and have born the burden for far too long. It is up to others in this country to do the work.”

Isabel Wilkerson’s first book, The Warmth of Other Suns: The Epic Story of America’s Great Migration, won the National Book Critics Circle Award, the Lynton History Prize, the Heartland Award and was a finalist for the Dayton Literary Peace Prize. It was named one of the 10 best books of the year by The New York Times, USA Today, O: The Oprah Magazine, The New Yorker, The Washington Post and many others. In 2019, Time Magazine named The Warmth of Other Suns to its list of the 10 best nonfiction books of the decade. Wilkerson is the first African-American woman to win the Pulitzer Prize in Journalism and the first African-American to win for individual reporting.  In 2016, President Barack Obama awarded her the National Humanities Medal for “her masterful combination of intimate human narratives with broader societal trends” and for “championing an unsung history.” Her most recent book is Caste: The Origins of Our Discontents.

Viet Thanh Nguyen was born in Vietnam and raised in America. He has written the novels The Refugees and The Sympathizer, which won the 2016 Pulitzer Prize for Fiction, as well as five other awards. He is also the author of the nonfiction books The Displaced, Nothing Ever Dies, and Race and Resistance. He has also released the children’s book Chicken of the Sea, co-written with his son, Ellison Nguyen. The Aerol Arnold Professor of English and American Studies and Ethnicity at the University of Southern California, he lives in Los Angeles.