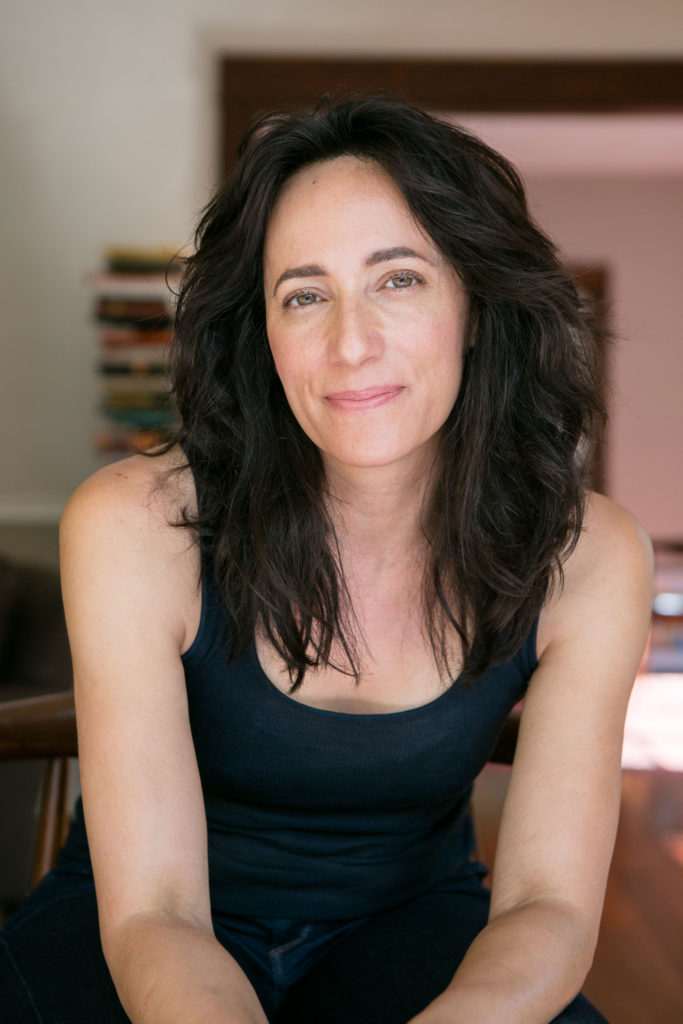 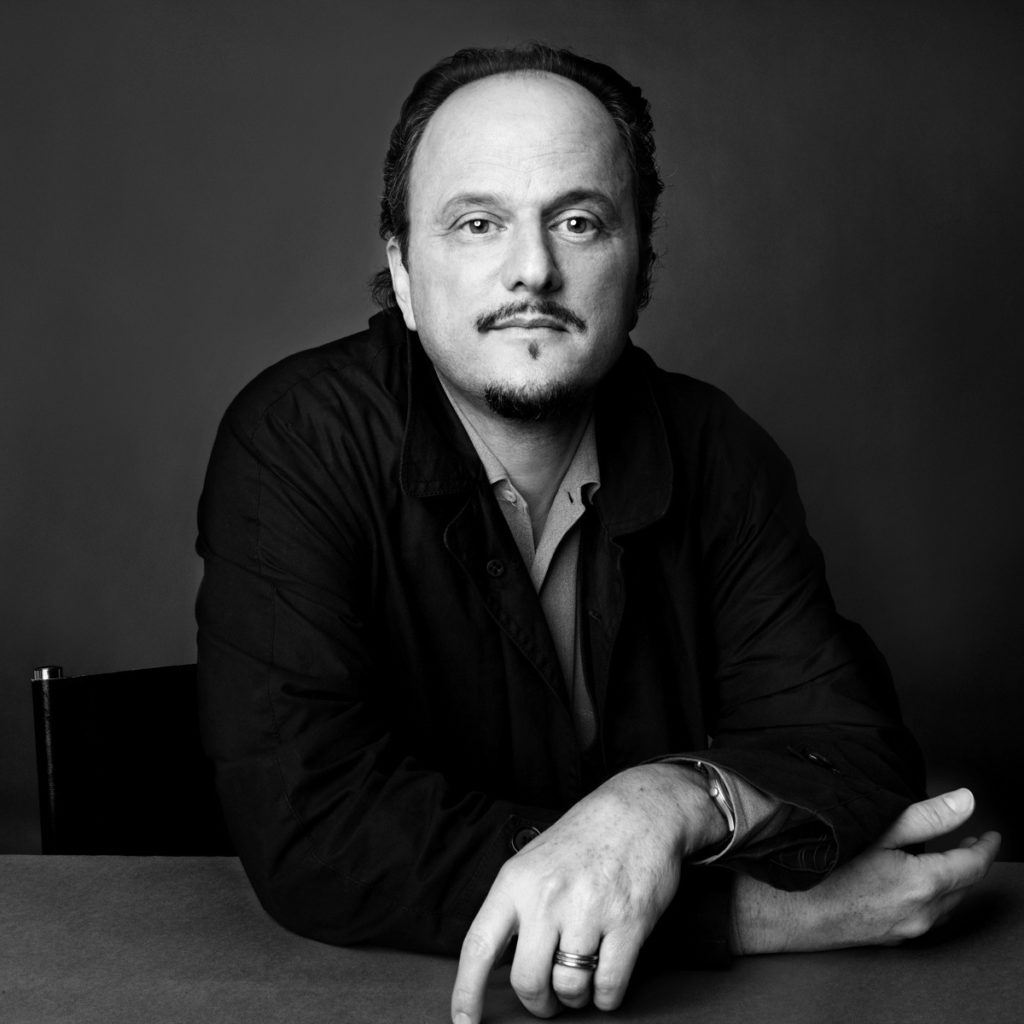 In this episode, Jeffery Eugenides and Danzy Senna discuss their newest works at Wordstock: Portland’s Book Festival 2017. The discussion, entitled Desperate People, explores questions of content and character, and what happens when both are pushed to the brink.

In this episode, Jeffery Eugenides and Danzy Senna discuss their most recent works. Fresh Complaint, Eugenides’s first collection of short stories, centers on people in the midst of crises—both personal and political. In Senna’s New People we meet a self-identified “mulatto” couple as they navigate the messy realms of love, race, and identity. Both works fearlessly approach the realm of the taboo with a humor and tenderness that renders them utterly human. No strangers to representing the taboo in literature, Eugenides and Senna boldly tackle questions of content, character, and what it means to push them to the edge in this candid and insightful conversation.

Jeffrey Eugenides was born in Detroit and attended Brown and Stanford Universities. His first novel, The Virgin Suicides, was published by FSG to great acclaim in 1993, and he has received numerous awards for his work. In 2003, he received the Pulitzer Prize for his novel Middlesex (FSG, 2002), which was also a finalist for the National Book Critics Circle Award, the International IMPAC Dublin Literary Award, and France’s Prix Médicis. The Marriage Plot (FSG, 2011) was a finalist for the National Book Critics Circle Award, and won both the Prix Fitzgerald and the Madame Figaro Literary Prize. His collection of short stories, Fresh Complaint, is from FSG (2017). Eugenides is a professor of creative writing in the Lewis Center for the Arts at Princeton. (Bio courtesy of Macmillan)

Danzy Senna is the author of five critically acclaimed books of fiction and nonfiction. Her first novel, Caucasia, won the Book of the Month Award for First Fiction and the American Library Association’s Alex Award. Caucasia was a finalist for the International IMPAC Dublin Literary Award and was named a Los Angeles Times Best Book of the Year. Her other books include the novel, Symptomatic, the memoir, Where Did You Sleep Last Night? A Personal History, and the short story collection, You Are Free, and her most recent novel, New People (Riverhead Books). Senna is a recipient of the Whiting Writers Award and was recently awarded the 2017 Dos Passos Prize for Literature. She has written for The New Yorker, The New York Times and Vogue, among other publications. She lives in Los Angeles. (Bio courtesy of Danzy Senna)

For me, desperation is a good quality in a character, and the things that you least want for your own self are the things that make the story most alive. And those are places inside of you that you draw on, but you might not want to write about directly. Though I tend to think of my characters as a kind of alter ego, a place where I can explore these dangerous spaces in myself. And I want them to have a desire, and I want them to have fears, and I want them to have things they want but can’t have. But…the thing I love about fiction is that nothing has to be resolved, and that the character can be sort of unlikable in so many ways. It’s not necessarily the person you want to hang out with or you want to marry, but if you’re inhabiting them fully there’s something really radical about the experience of having to live inside a character without judgment. And so I really like the idea of not judging my characters and allowing them to be deeply flawed and fully embodying them.” –Danzy Senna