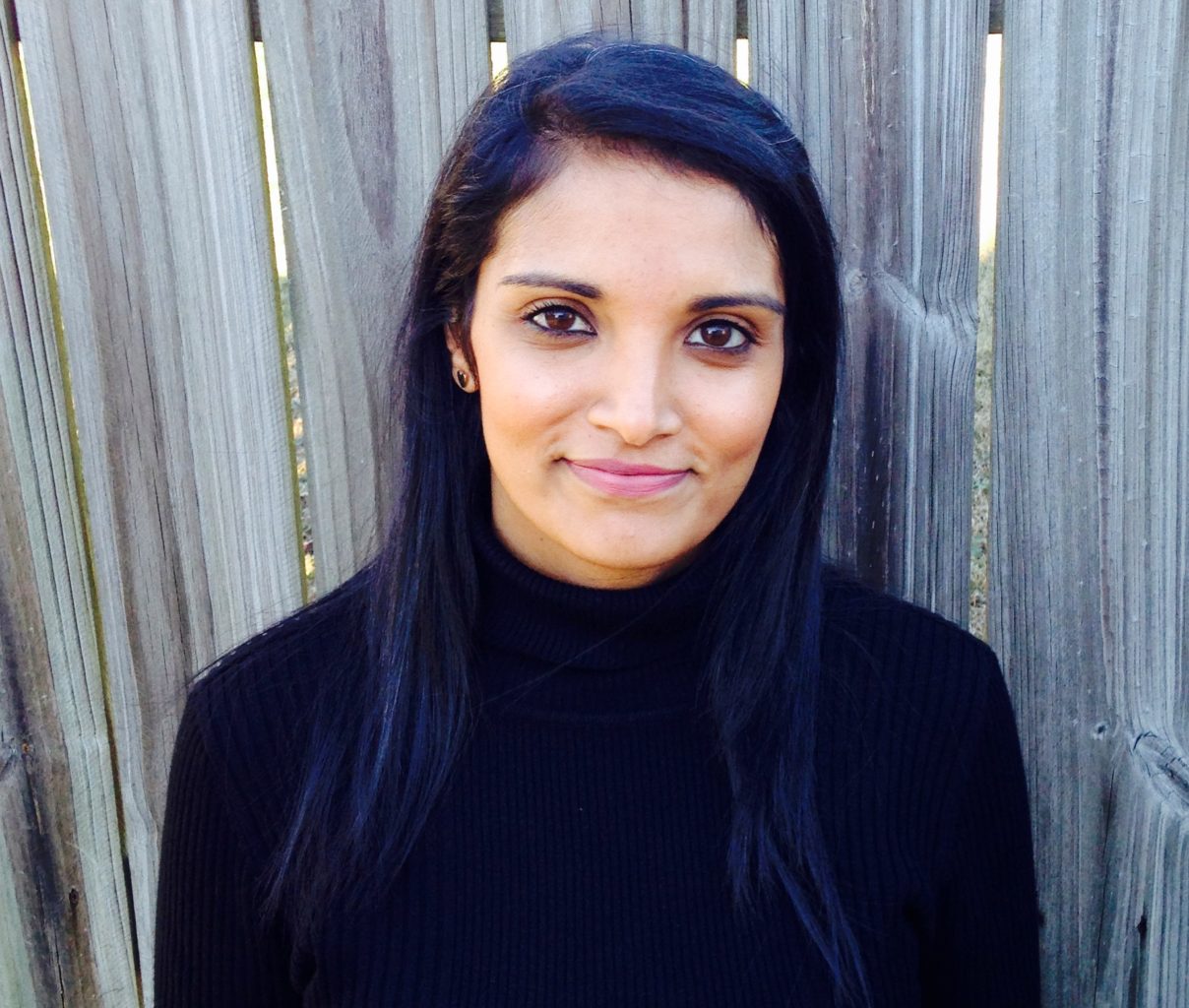 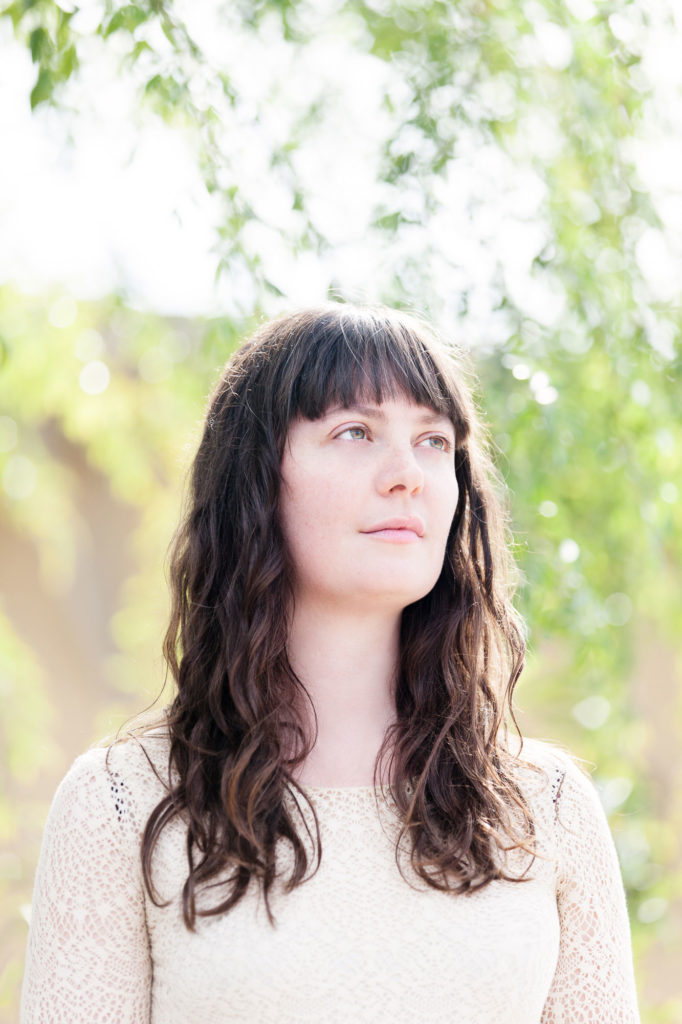 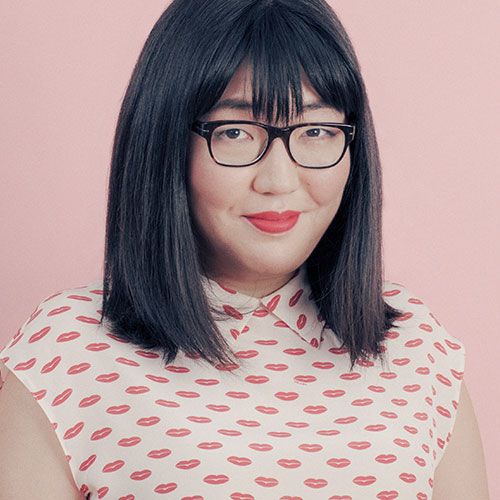 Pretend boyfriends, arranged marriages, getting photographed by the paparazzi? These YA novelists don’t write your typical love stories. In Sandhya Menon’s When Dimple Met Rishi, two first-generation Indian-American teens are set up by their parents in an arranged marriage, but the plans backfire when they are paired up at the same coding camp. In Zan Romanoff’s Grace and the Fever, Grace is swept up in the world of the boy band she secretly loves and struggles to keep up her double life as she learns what really happens behind the scenes. In Jenny Han’s Always and Forever, Lara Jean, Lara Jean Song heads into her senior year looking forward to prom with Peter, who was her pretend boyfriend but now is her real boyfriend, and college, when some unexpected news forces her to rethink all of her plans. Moderated by Brendan Kiely (The Last True Love Story).

“What’s more exciting than the possibility of a heart expanding?” – Brendan Kiely

“For me as a debut novelist, it has been about more than just writing or seeing my book on the bookshelf. It’s been about reaching people who might not have seen themselves on the cover or in the story before.” – Sandhya Menon

Jenny Han is the New York Times bestselling author of The Summer I Turned Pretty series; Shug; the Burn for Burn trilogy, cowritten with Siobhan Vivian; and To All the Boys I’ve Loved Before and P.S. I Still Love You. She is also the author of the chapter book Clara Lee and The Apple Pie Dream. A former children’s bookseller, she earned her MFA in creative writing at the New School.

Sandhya Menon is the New York Times bestselling author of the smash-hit When Dimple Met Rishi and From Twinkle, with Love. She was born and raised in India on a steady diet of Bollywood movies and street food, and blames this upbringing for her obsession with happily-ever-afters, bad dance moves, and pani puri. Now she lives in Colorado, where she’s on a mission to (gently) coerce her husband and children watch all 3,220 Bollywood movies she claims as her favorite.

Zan Romanoff fell in love with Hanson when she was ten and has been a boy-band fanatic and teen-idol obsessive ever since. Romanoff’s non-fiction has been featured in The Awl, Buzzfeed, Elle, GQ, Lucky Peach, The Paris Review Daily, Racked, and Rolling Stone among other publications. She lives and writes in Los Angeles; Grace and the Fever is her second novel.