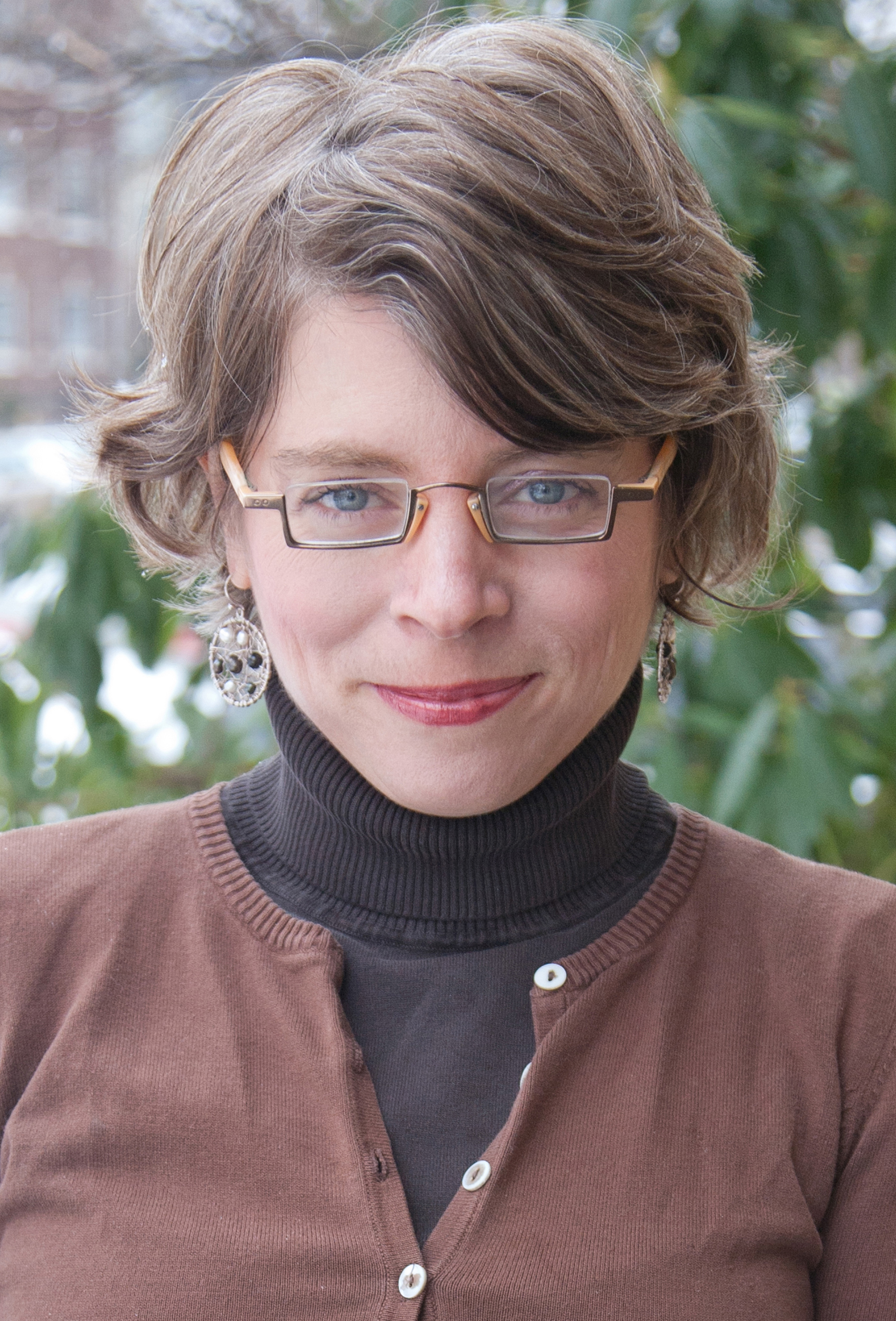 New York Times bestselling author Jill Lepore discusses the central ideas in her latest book, These Truths: A History of the United States.

In this episode, Harvard professor, staff writer at The New Yorker, and New York Times bestselling author Jill Lepore discusses her newest work, These Truths: A History of the United States. Cited as the most ambitious one-volume American history in decades, Lepore offers a magisterial account of the origins and rise of a divided nation, an urgently needed reckoning with the beauty and tragedy of American history. The American experiment rests on three ideas—”these truths,” Jefferson called them—political equality, natural rights, and the sovereignty of the people. But has the nation, and democracy itself, delivered on that promise?

We can’t unlock the prison of the present without having a much longer view of American history.”

“We are all broadcasting, but no one is really listening. In fact, it’s impossible to listen carefully.”

Jill Lepore has been contributing to The New Yorker since 2005. Her books include The Name of War, which won the Bancroft Prize; New York Burning, which was a finalist for the Pulitzer Prize in history; The Story of America, which was short-listed for the pen Literary Award for the Art of the Essay; Book of Ages, a finalist for the National Book Award; and The Secret History of Wonder Woman. Her latest book, These Truths: A History of the United States, came out in September 2018. Lepore received her Ph.D. in American Studies from Yale in 1995 and is the David Woods Kemper ’41 Professor of American History at Harvard University. In 2012, she was named a Harvard College Professor, in recognition of distinction in undergraduate teaching. [Lepore bio courtesy of The New Yorker]