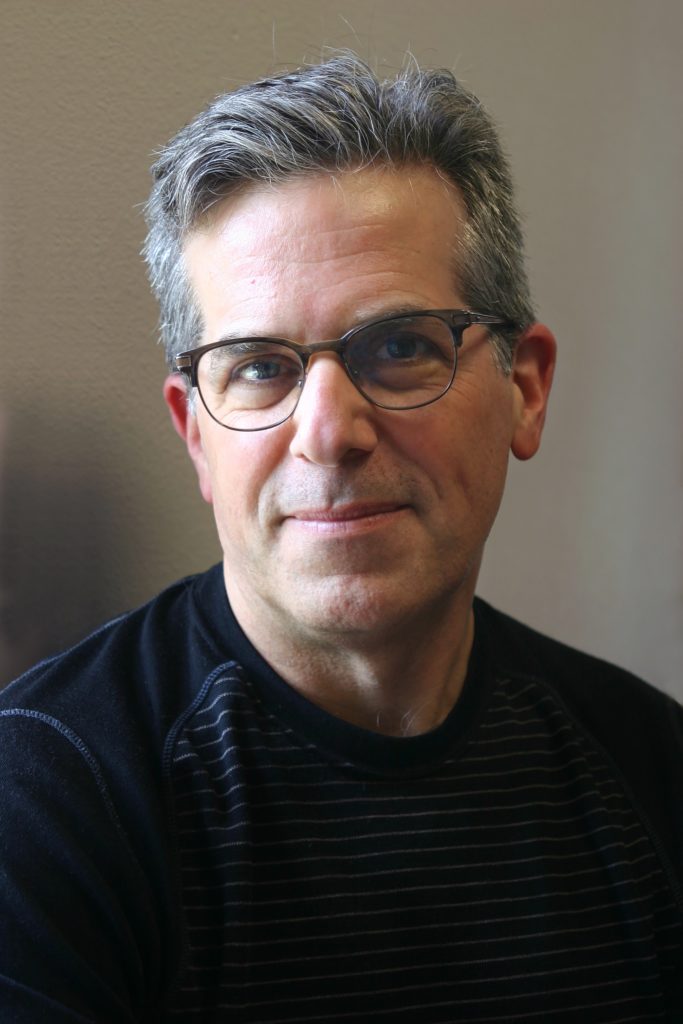 Novelist Jonathan Lethem speaks to what shaped him as a writer and tackles both sides of the debate on the generative function of art.

This episode of The Archive Project, features a lecture from prolific author Jonathan Lethem from 2007. As a writer, Lethem melds genres, often mixing crime and sci-fi with more traditional fiction. He is also known for his unpretentious incorporation of American pop-culture into his works. In this lecture, Lethem’s dry humor, sincerity, literary allusions, and post-modern sensibility are on full display as he discusses what has shaped him as a writer, including growing up in New York during the 70s, and the tragic loss of his mother when he was just fourteen years old. He also speaks to the debate on the generative function of art, calling out writers in particular. This is a great introduction to Lethem and also entertaining chance for existing fans to get to know him even better.

“Ruined things, after all, can be transformed. Shattered things can reconstitute and be repurposed. Artists do this all the time. And loss itself can be repurposed, which is exactly what I did. I’ve made my career, in a sense, on that black hole of loss. That missing mom, my argument with her departure, with the unreplying ghost she left behind, became my whole enterprise of selfhood.”

“Should we resent the distraction or be relieved? We live, I think, in a world of punch lines taken seriously. To watch television is to be immersed in practically nothing else.”

“Who are these people? Who invited them to the convention, let alone gave them the floor? Are they starting the important conversation, the one we so desperately need to hear, or are they ending it—dissolving it in schemes and nonsense?”

Jonathan Lethem is the New York Times bestselling author of eleven novels including The Fortress of Solitude, Dissident Gardens, Chronic City, The Feral Detective, and Motherless Brooklyn, winner of National Book Critics Circle Award. A recipient of a MacArthur Fellowship, Lethem has been published in The New Yorker, Harper’s Magazine, Rolling Stone, Esquire, and The New York Times, among others. He currently teaches creative writing at Pomona College in California.