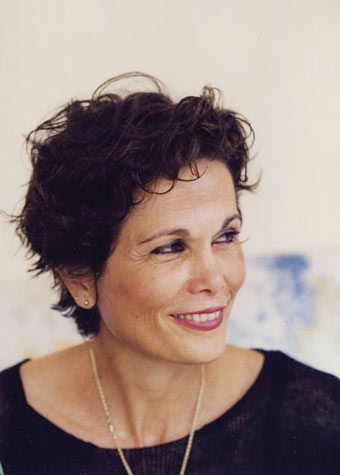 Dominican-American author Julia Alvarez reflects on her dual childhood in the Dominican Republic and in the United States.

Julia Alvarez reflects on her dual childhood in the Dominican Republic and in the United States: living in a world under the hand of a dictator; her poor performance in school but robust and diverse education at home; her difficult time adjusting to immigrant life and the prejudice she faced; the sixth grade teacher who showed her the world that existed within books; and her realization that 1) intelligence comes in many forms and 2) imagination can save you.

One thing that hasn’t changed is my faith in the power of stories. Even before I came into English, or became a reader, or wanted to be a writer, stories were helping me find my way to the person I would become, the writer who stands before you today.”

“One thing the Dictator Trujillo could not repress was the irrepressible need of the human creature for stories.”

“Ours was not a literary culture but an oral culture, a storytelling culture . . . Years later, when I attended a graduate program in creative writing, I would realize that all that I was being taught about character and plot and timing and rhythm and lyricism and metaphor I had learned in my home land, in many cases by people who could not read or write or had minimal book learning. It was an important discovery for me to make as a young writer.”

Julia Alvarez was born in New York City on March 17, 1950, the second of four daughters. Three months later, her parents returned to their native Dominican Republic after a self-imposed exile from General Rafael Trujillo’s dictatorship. When her parents became involved in an underground movement to overthrow Trujillo, the Alvarez family was forced to flee the Dominican Republic in order to escape imprisonment. They returned to the United States in August of 1960, when Alvarez was 10 years old. The immigrant experience and bicultural identity is the subject of much of Alvarez’s fiction and poetry, including her popular first novel, How the Garcia Girls Lost Their Accents, which was published in 1991. Since then, Alvarez has gone on to publish more than 20 additional works.