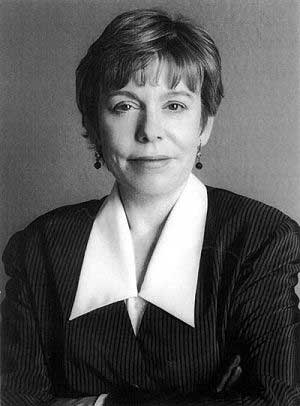 Scholar and commentator Karen Armstrong begins her lecture by describing her youth in a nunnery, her subsequent departure and return to religion, and her understanding of religious stagnation. She compares modern concepts of God, in which The Almighty is basically a glorified human, to ancient ones, in which God was too great and too expansive to describe. Armstrong proposes that once God is reduced to a being with a definite form, he can tolerate no other Gods and is used to justify violence. She also addresses the human need for transcendence—the desire to experience the inexplicable nature of music, art, or religion—and challenges the idea that religious commitment requires regurgitating proscribed doctrines.

It is by compassion—by putting yourself in the position of The Other—that we come to the divine, because it gets rid of that ego which holds us back from our best selves. And this is hard work.”

“Idolatry doesn’t just mean bowing down in front of a statue, it means raising a particular human notion of the divine to an absolute level. And once you’ve done that—once you’ve made something that is essentially finite, absolute—you’re going to get violence.”

“I feel that religion is at its best when it helps us to ask questions and holds us in an attitude of wonder. And it’s often worst when it seeks to answer these questions definitively.”

A former Catholic nun who left the convent to study literature, Karen Armstrong is an authority on world faiths, religious fundamentalism, and monotheism. Her poignant and captivating talks, spark worldwide debate and healthy discussion. Armstrong’s bestselling books include The Battle for God, The Spiral Staircase, The Great Transformation, and The Bible: A Biography. Publishers Weekly called her most recent book, Fields of Blood: Religion and the History of Violence, “Provocative and supremely readable…[Armstrong] sweeps through religious history around the globe and over 4,000 years to explain the yoking of religion and violence and to elucidate the ways in which religion has also been used to counter violence.” She was a key advisor on Bill Moyers’ landmark PBS series on religion, has addressed members of the U.S. Congress, and was one of three scholars to speak at the UN’s first ever session on religion. The Sunday Times calls her “a bridge between religions.”