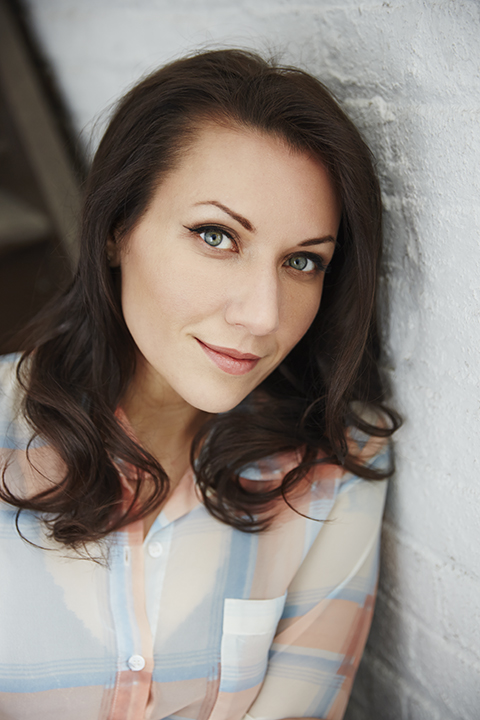 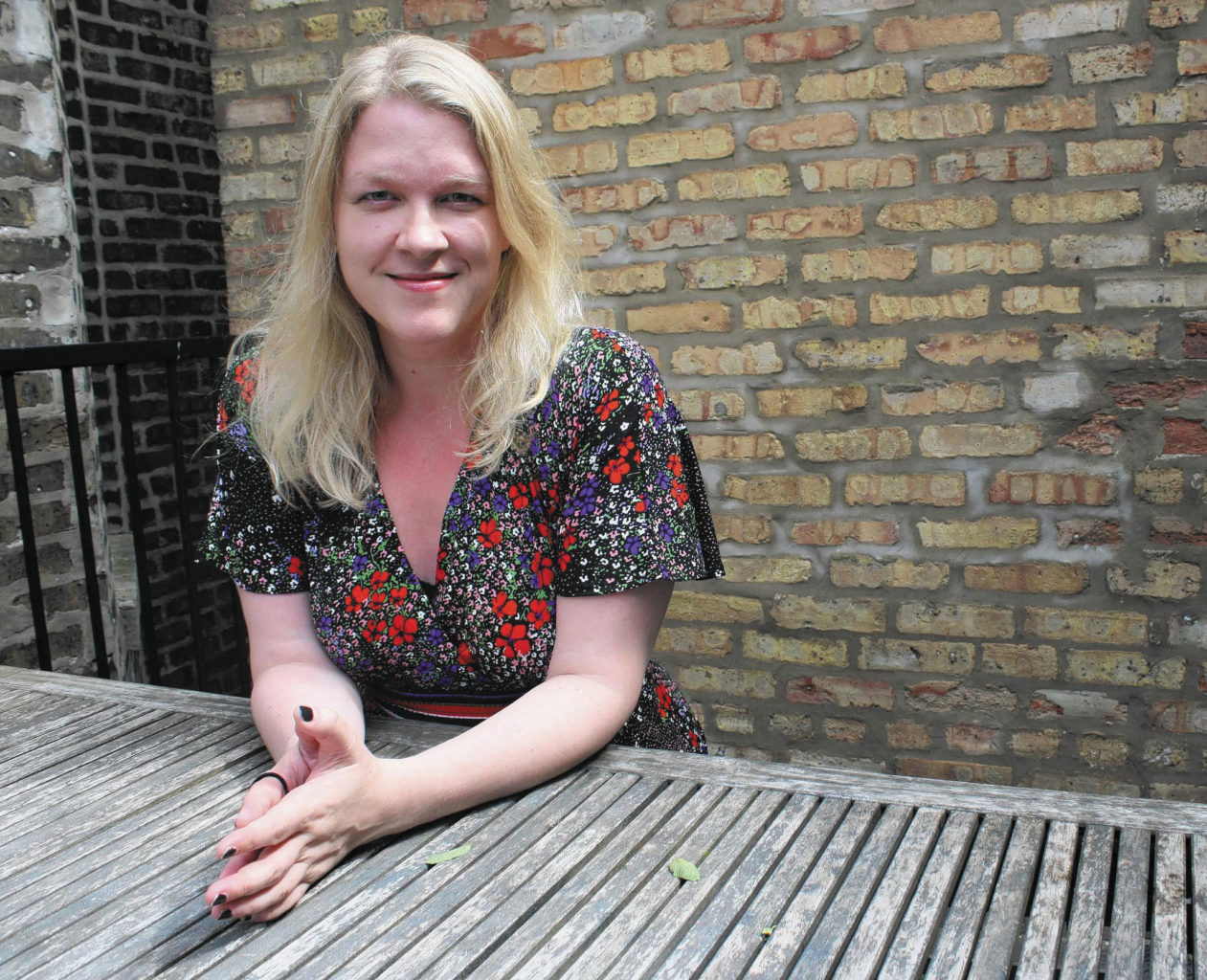 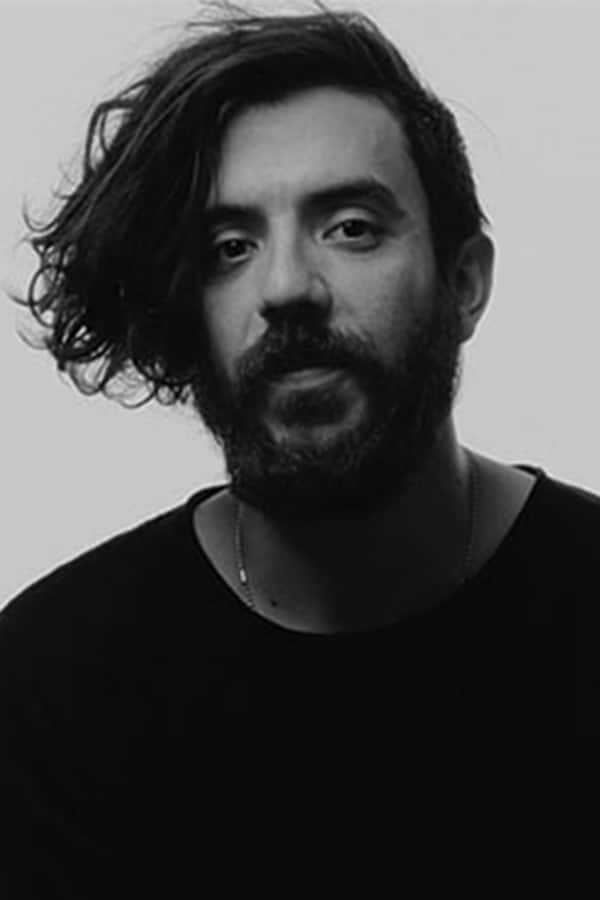 Kaveh Akbar is the founding editor of Divedapper. His poems have appeared in The New Yorker, Poetry, Tin House, Ploughshares, and elsewhere. Kaveh has also served as Poetry Editor for BOOTH and Book Reviews Editor for the Southeast Review. Along with Gabrielle Calvocoressi, francine j. harris, and Jonathan Farmer, he starred on All Up in Your Ears, a monthly poetry podcast. The recipient of a 2016 Ruth Lilly and Dorothy Sargent Rosenberg Fellowship from the Poetry Foundation and the Lucille Medwick Memorial Award from the Poetry Society of America, Akbar was born in Tehran, Iran, and currently and currently teaches at Purdue University and in the low residency MFA programs at Randolph College and Warren Wilson.