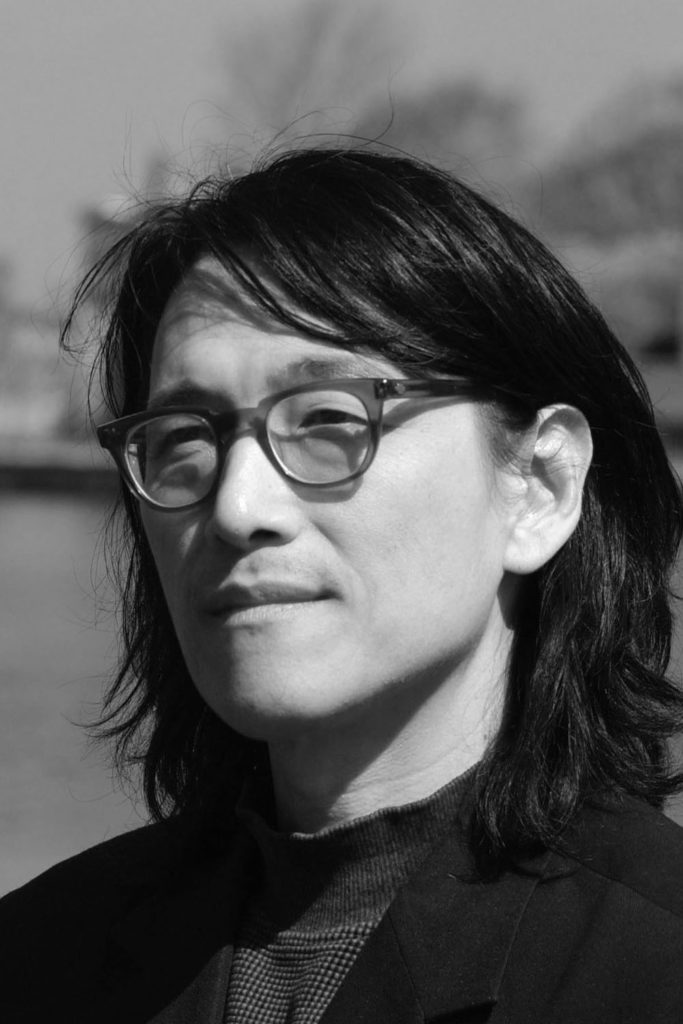 Poet Li-Young Lee reads from a selection of his work and discusses mortal love, immortal love, and the poet as a medium for the poem.

In this episode of The Archive Project, award-winning poet Li-Young Lee reads seven of his poems: “Station,” “The Children’s Hour,” “Have You Prayed?,” “Self-help for Fellow Refugees,” “Immigrant Blues,” “Trading for Heaven,” and “Virtues of the Boring Husband.” He introduces each poem with anecdotal information, including his philosophies about romantic love and its connection to finding God. In the Q&A afterward, Lee talks about the psychological and physiological processes involved in reading a poem and the role that personal identity plays in poetic composition.

“Now I realize . . . our original condition can’t be summed up somewhere back in time. That can’t be true. It must be here and now, or nowhere.”

“Before you fall in love, before you find somebody who loves you, you’re isolated, and terrified, and lonely. Then you fall in love, and you are overwhelmed, and inhabited by giant feelings and thoughts and cosmic-sized angels walking in and out of you. And you can’t articulate these feelings to anybody. And then you find that you can’t even articulate them to the beloved, and you’re more lonely than when you started. But I have a theory about that . . . romantic love may be, ultimately, supposed to bring you to a place where you encounter God. It’s a way to wean you from the world, and then from the beloved—the mortal beloved—to discover an immortal beloved. But I might be wrong.”

Li-Young Lee was born in 1957 in Jakarta, Indonesia, to Chinese parents. His family settled in the United States in 1964. He is the author of Rose (1986), which won the Delmore Schwartz Memorial Poetry Award; The City in Which I Love You (1990), which was the 1990 Lamont Poetry Selection; The Winged Seed (1995); Book of My Nights (2001), which won the 2002 William Carlos Williams Award; and Behind My Eyes (2008). Lee has been the recipient of the Lannan Literary Award; the Whiting Writers’ Award; the PEN Oakland/Josephine Miles Award; the I. B. Lavan Award; three Pushcart Prizes; grants from the Illinois Arts Council, the Commonwealth of Pennsylvania, the Pennsylvania Council on the Arts, and the National Endowment for the Arts; and fellowships from the Academy of American Poets and the Guggenheim Foundation. In 1998, he received the honorary degree of Doctor of Humane Letters from State University of New York at Brockport. He lives in Chicago, Illinois, with his wife, Donna, and their two sons.